You are here: Home / Archives for attracting women

9 Things You Should Never Say to a Naked Woman 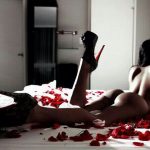 You talk a good game. You’ve got the attitude, the confidence and the character. All of these are great traits to have for a man, but can work against you in the bedroom. These are the nine things you should never say to a naked woman. 1. My ex…” Your what? As far as she’s […]

Tinder Dating Tips – How to Successfully Use the App 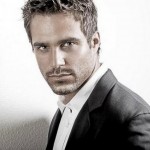 There are 91 million people around the world using dating apps — 70 percent of which are between the ages of 16 and 34, reports The Guardian. It is an effective way to waylay the pains of speed dating, awkward setups and lonely nights watching late-night television. Tinder and other “swipe right” apps are some […]

5 Best Ways to Ask Any Woman for a Date 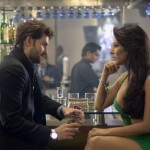 The biggest problem with asking a woman out on a date, is not every man is willing to take the risk. A recent survey suggested 15 percent of guys would rather the woman ask him. According to these researchers, any guy has a 40 percent chance of a woman accepting his invitation, which is a […]

How to Pickup Women – With or Without Confidence 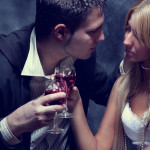 Okay, this isn’t a trick statement. You are going to do a lot better picking up women with confidence; There is no doubt about it. However, even if you are lacking on that essential element… you can still play it like you have it and come away with the win. Here’s what you do: Try… […]

Wing Girl Marni Kinrys on When And How to Approach Women 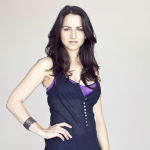 A fellow gentleman asks Marni how he can stop wasting great opportunities, and start approaching more women with the confidence that he is not going to “be bothering [them].” Do you think there is ever a bad time to approach a woman you are into? Let’s see what the Wing Girl has to say…

What happens if you’re a guy who is addicted to a woman’s approval–before even approaching her? You’re going to get shut down is what’s going to happen. Think about how you see yourself when meeting a woman for the first time. If you worry about her liking you (approving of who you are), then you […]