You are here: Home / Featured / 5 Best Ways to Ask Any Woman for a Date

5 Best Ways to Ask Any Woman for a Date 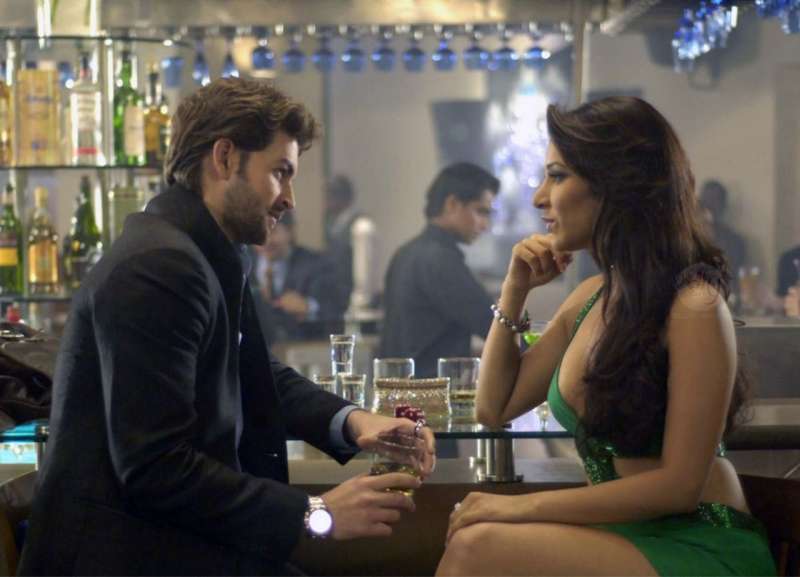 The biggest problem with asking a woman out on a date, is not every man is willing to take the risk. A recent survey suggested 15 percent of guys would rather the woman ask him. According to these researchers, any guy has a 40 percent chance of a woman accepting his invitation, which is a big improvement over the five-percent chance he has by doing nothing. With this in mind, let’s look at the five most effective ways to ask for a date.

1. Indirect Suggestion: (works with anyone)- Indirectly asking a woman out may include smiling, batting your eyelashes, or casually dropping a $10 million bank receipt at her feet. However, rather than risk her thinking you either have gas, something in your eye, or are suffering from acute visions of grandeur; a better way is to place the ball in her court. Make a comment about something you plan to do. Wait for her to respond with interest, and then indirectly invite her along. This offers minimal risk, and can be done with any woman.

You: “I’m going to see the new baby panda at the zoo this weekend.”

2. Indirect Benefit: (works with anyone)- This proposition allows you to disguise your motive within a mutually beneficial activity. This is a great way to ask a woman if you are hesitant that she might not agree to an official date.

You: “The new cafe on the corner has the best cheese and broccoli soup I’ve ever had.”

Her: “That sounds good. I’ll have to go sometime.”

You: “I heard they’re going to be changing their menu. Why don’t we go this afternoon? It’ll be my treat.”

3. Direct Indifference: (works with anyone)- If you don’t know a woman at all, it’s best to approach her with a humorous pickup line or interesting trivia fact. By taking the time to come up with something creative and original, you’ll compliment her by putting effort into your approach.

Begin with a warm smile, calm speaking voice, and some space between the two of you (leaning away, rather than towards). After she has had a chance to become comfortable, as noted by increased eye contact, relaxed stance, and leaning in your direction, you can suggest going on a date. If she never becomes relaxed, you can politely excuse yourself, and you’ve done nothing more than be friendly.

4. Direct Empathy/Compatibility: (must be an acquaintance)- One of the easiest ways to ask a woman on a date is to demonstrate empathy and compatibility. Women are very complimented when a man takes an interest in her, and there is no better way to break the ice, then getting to know a woman while learning about something she’s passionate about.

You: “They are having an international wine festival at the fairgrounds this weekend, and since you’ve mentioned you’re a connoisseur, I thought you might like to go with me.”

Alternative ending: “Can my husband come too?” (lesson: make sure she’s single)

5. Direct Confident (must be an acquaintance)- It is harder to say no to a proposition, when the person is not asking, but rather confronting a woman with an immediate opportunity. This is great for a confident guy who suspects a woman may be out of his league, but believes if she could get to know him, he’d have a chance.

You: “There’s a dance studio across the street giving lessons; I’ll meet you there after work.”

Hey, so what are you waiting for? Godot? Well, he ain’t going to show up; so, why not ask for a date instead.