You are here: Home / Archives for Fitness

Men's advice on fitness, working out, and what you need to know about supplements, health, getting lean, developing your 6 pack abs and more. 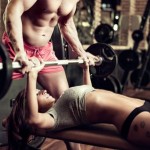 Pendlay Rows Technique – What Every Man Should Know 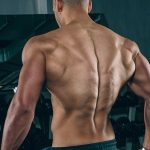 The Pendlay row is a true full-body exercise.” – Brett Hoebel (NBC’s The Biggest Loser) The body is a complex machine, which means that both complex and simple motions are what should be your choice weapons when building it. And while today’s man often prefers to rely on technology and complexity to achieve more… when […]

Health Coach Allison Hagendorf on Men’s Health, Fitness, and the Shortest Route to Getting it 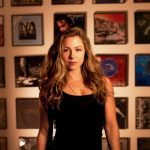 She’s been a music writer for Maxim Magazine, host of the Times Square New Year’s Eve, curates Spotify’s Rock/Alternative playlists, and has a brand new fitness app called Time To Tone. And by saying this, we can probably conclude that you already know Allison Hagendorf, even though you’ve never been officially introduced. But that’s […] 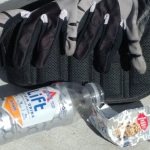 To build a great body, I train by the motto – more is more. But when it comes to fueling it, I have learned that sometimes less is best. I’m not talking about calories, of course, because your body needs a lot of them to maintain your energy and recovery. What I’m talking about is […] 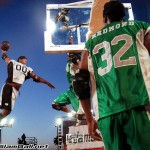 Forget football and baseball — these are the real manliest sports of today. From chess boxing to wingsuiting, we break down what makes each of these sports so manly and how they truly get the blood flowing. Chess Boxing This sport is pretty much the ultimate challenge when it comes to both working the body […] 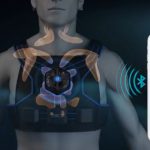 We’ve read a lot about the theory of ice therapy and fat stores, and how it can supercharge your weight loss without even adding aerobics to your morning ritual. But when we heard about a vest that offers the same benefits, yet could be taken on the go – we wanted to find out more. […]

3 Easy Ways to Help You Stick to Your Exercise Routine 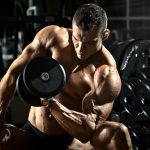 You know the drill…running full speed ahead with your new exercise program only to fizzle out in a few weeks or even days. We’ve all been there. Between work and personal obligations, it can be tough to maintain an exercise regimen. But don’t give up just yet. Read on to learn about three subtle changes […] 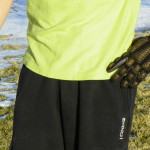 To strengthen a muscle you need to gradually demand more from it. Utilizing weights and your own body weight is a great way to accomplish this. However, in order to improve your agility and balance you should practice the motions that come natural to a sport, such as throwing a ball, swinging a bat, etc. […] 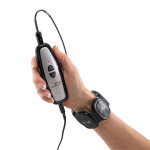 If I could receive $100 for every injury-healing gadget I’ve ever wasted my money on over the years… well, I’d have a good start to getting back all the money I’ve spent. It just seems like there are a lot of promises floating around with very little delivery. Which is why it is nice to […]

The Round Up – Best of Men’s Fitness 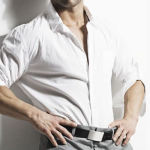 Your body is one of the few things that you have as much as 90 percent control over. With odds like that… you don’t really have any excuses. But what you may be lacking is knowledge, and these are the best men’s fitness reads we’ve come across this month. Pump Up Your Arms Faster than Ever […]