You are here: Home / Fitness / How to Banish Man Boobs Without Weights

How to Banish Man Boobs Without Weights 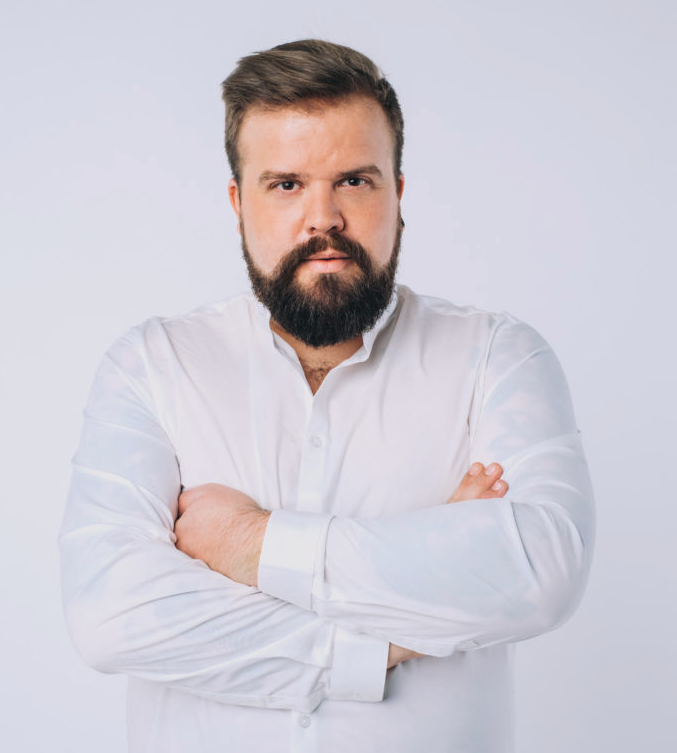 Let’s face it if you’re reading this article – the last place you want to be is in a sweaty gym, wearing a sweaty shirt, with a bunch of sexy, sweaty, in-shape women staring at your man boobs. The war against moobs is something most men prefer to tackle off the beaten path, behind closed doors, and definitely off the front page of your Instagram.

And you’re not alone. Somewhere around 30 to 50 percent of all men will wage a battle against man boobs at some point in their life… and whether or not they triumph all depends on what they plan to bring to the table (and I mean that both literally and configuratively).

The first thing we need to discuss: What the heck is going on with you right now that is giving you the appearance of these moobs?

Why me, you say to yourself? Well, that is a fair question to ask, and something that can actually be answered with several possibilities.

Probably the most common cause of moobs in this day and age is weight gain. While some men gather fat in mostly their belly, some store it in other areas, including the chest. When this happens, the dreaded moob appearance begins to form. Do not confuse this with ‘being out of shape’. A lack of muscle tone can cause the chest to droop slightly, but the man boob is mostly the fault of fat (and possibly swelling). The most effective way to deal with this is through diet and exercise, and we’ll get to that in a bit.

When a man gets older, his testosterone starts to decline. This can cause the development of a man boob appearance. So let’s say that you’re on the path to remedy low testosterone by going to a doctor who has prescribed replacement therapy. Well, this can work for some, but for others, it can cause estrogen levels to rise at the same time. And when this happens it may kick off the production of breast tissue enlargement. But don’t worry, this occurrence is reversible with the help of your doctor.

Something to keep in mind: if your current dip in testosterone isn’t too bad, then before you go the route of replacement therapy, consider that regular workouts can boost testosterone. This, by itself, may give you just enough of an edge to keep those moobs at bay. 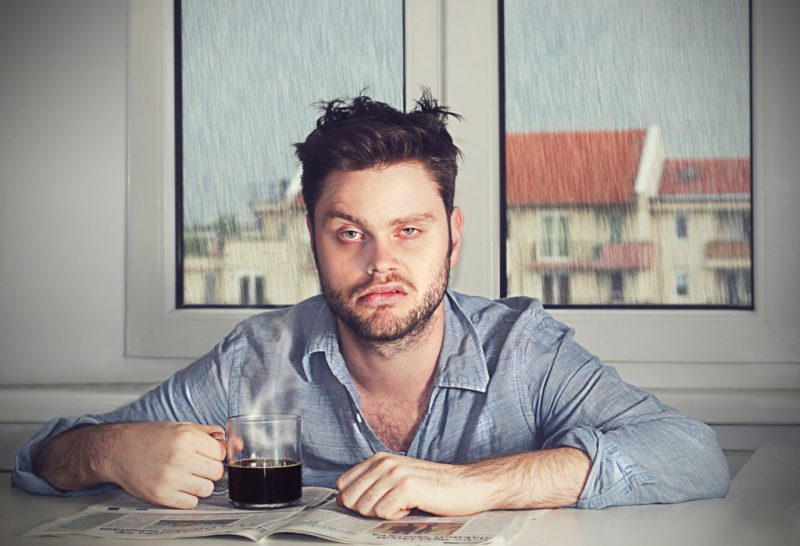 Having a lack of sleep can be a double whammy when it comes to moobs. For one, the less you sleep, the less testosterone your body has time to manufacture. And testosterone is a handy hormone for keeping your body lean and muscular. Lack of sleep also affects your body’s ability to deal with sugar, which can not only lead to Type 2 diabetes, it can lead to obesity, which we already know is a big culprit of the man boob.

Since we’re talking about diet, we’ll mention once more that overeating can cause fat storage in the body, including the chest. Beyond that, man boobs can also be caused by low levels of zinc or high levels of estradiol. You will have to get a blood test to sort through this possibility, but in most cases, this problem can at least be improved with a balanced and healthy diet.

And there are a whole lot of other things that can cause the appearance of man boobs, including hair loss and prostate drugs, other medications (cholesterol, anti-depressants, ACE inhibitors), liver and kidney disease, anabolic steroids, and cancer. But what we’d really like to get into now – is what you can do about it.

What Can You Do About it?

What to do about it? Well, besides eating a smart and balanced diet and working on the solution to any of the problems above, a workout routine targeting those moobs could help pull some of that fat out from where it doesn’t belong. In fact, a workout routine like the one below will help you burn chest fat, while also tightening your muscle tone, and boosting the testosterone in your body, which will all contribute to the disappearance of those moobs. And don’t worry, we mentioned that you won’t need any weights, and we’re sticking to that. This total body workout (with an emphasis on chest) will rely entirely on your own body weight.

Hold your body in the air using only your toes and your hands which should be shoulder width next to your chest. And then slowly drop yourself down to the ground and then explode up to the top again.

It isn’t easy to hit the upper chest without weights, but by elevating your feet on a couch or set of stairs, you can do the traditional pushup at an angle that favors the upper chest.

To really target the lower portion of the chest, we recommend doing chair dips, which utilizes the back supports of two chairs that are facing each other. We have had great luck with doing these, but not all chairs were made for this, so you may have to experiment with this on a few different chairs until you find the ones that works best for you.

You might not have thought that a lat (v-shape torso) exercise would be found in a moob busting workout, but rows are fantastic at leaning out the entire torso and it is also a major muscle in your body, which means it will force the body to boost your metabolism and testosterone levels. But it is tough to hit this muscle at the right angle without using weights, but the table top row is a sneaky way to build lean upper body mass without the necessity of any fancy equipment. We have used this with a lot of different tables with varying success, so once again, you may need to do some experimenting, but it will be worth it once you get it right.

There is no better muscle to boost your metabolism and testosterone than the granddaddy of them all – the squat. The Globlet box squat is traditionally done using a dumbbell, but you can technically use anything around the house, ranging from a stack of hardcover books to a sandbag. Clasp the weight you are using with your hands using the strength of your shoulders and chest to support it. Point your elbows down, spread your legs far enough apart so that your knees are not going to bang into your elbows as you begin to squat. Drop straight down slowly, and then explode back up. We prefer 10-30 reps for 5 sets, just because this work is so darn good for you.