You are here: Home / Fitness / 5 Things Men Get Wrong About Building 6-Pack Abs 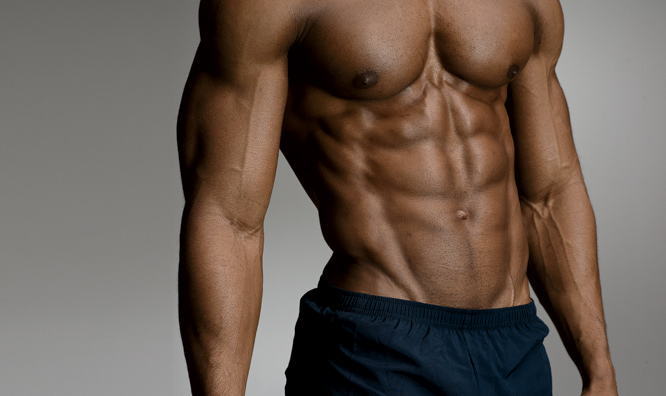 A man who wants to become a ‘superstar’ has already failed, simply because he has no direction from that statement. I mean, a superstar could be anything. Where is a guy to even start with a loose statement like that? Well, the same thing could be said about building 6-pack abs. Often when a guy sets his mind on building six-pack abs, he doesn’t have all the facts straight. He may know enough to make his way around the gym, but not enough to get some real results.

Building a six-pack takes more than determination, diet and morning ritual. In fact, here are the 5 biggest myths that are likely keeping you from realizing your six-pack dreams.

Your Six Pack and ‘Core’ Are the Same Things

Doing weighted situps, leg raises, and crunches may get you on the way to a six-pack, but they won’t do much for your ‘core’ as a whole. Your core makes up a complex system of muscles that includes all the muscles between your trapezius to your pelvis. This includes such essentials as the chest and upper back. To hit the core properly takes a specific set of core exercises designed to strengthen the entire area. You can actually have an impressive set of abs with a very weak core, which is a nice way of saying that your all show and no go – and nobody wants to be that guy.

100 Situps Every Morning is All You Need

It is a pretty common belief that a couple hundred situps per morning is all you need to build a decent 6-pack. But a six-pack has become such an important social muscle because it takes up a pretty significant portion of your body. And while sit-ups may work the entire ab area to a degree, they tend to focus on the upper portion and don’t even do that well enough to use them as a ‘stand-alone’. In general, situps work the abs much less effective than spending the same amount of time doing a series of planks. So if you’re looking to get the most out of a short morning ritual, do planks, not situps. 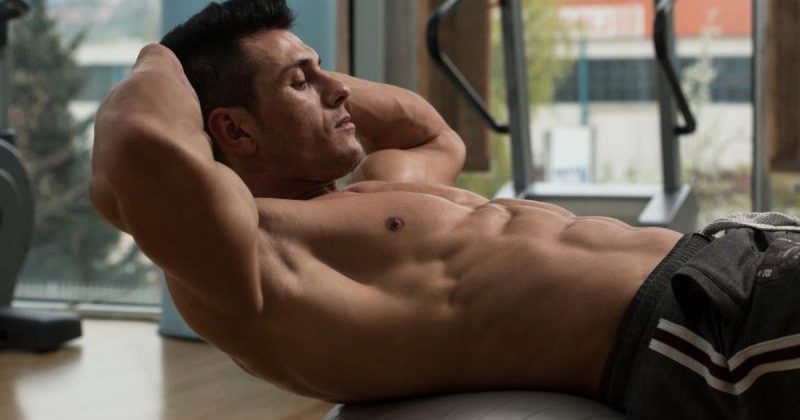 The Lower Abs Are the Most Difficult to Build

When this statement is thrown out into a conversation, what is really being said is that there must be some mystical combination to bring the lower abs into view. But there is nothing mystical about one area of the ab from the other. One does not live in a separate kingdom far away from the other. It is not as much about working out your lagging ab areas using specific exercises, but rather just working out the entire area harder, adding more exercises, and getting more serious about your diet.

It is not that this statement is 100 percent incorrect, but rather that it is highly misunderstood into belittling the importance of exercise. Your daily workouts are a huge portion of the quality of your overall body tone and mass. You could spend 80 percent of your time cooking good food, but nothing can replace the effectiveness of a good workout. It is not that you need to focus less on performing a workout and more on cooking food, but rather that you are physically able to cut more calories through your daily diet than you can in the gym (not really a newsflash to anyone). So if you figure that you can eat 2,000 calories per day to develop a mean six-pack, your workout will give you an extra 20 percent advantage over not working out at all. In other words, you can burn about 20 percent of your daily intake in the gym (on average). But the rest of your calorie intake comes from what you plan on putting into your body, which makes up that other 80 percent. Think of this as a simple reminder not to use the excuse, “I’ll burn it off at the gym,” because you can only burn so much.

Carbs Are the Sworn Enemy of a Six-Pack

Carbs get a bad rap from the people who just can’t seem to stay away from them. Yes, it is true that eating all-you-can-eat portions of pizza and pasta are not going to shred your body. But at the same time, you’re not going to work out at your maximum without feeding the muscle properly, which involves eating enough carbs to energize the muscles during a long workout. Instead, try focusing more on eating a balanced diet, and less at creating enemies on the food pyramid. You’ll have a better chance at realizing those dreams of developing (and maintaining) a six-pack if you can find balance in your strategy and resist falling victim to these 5 common myths (misunderstandings).

Filed Under: Fitness Tagged With: abs, fitness, home workout, muscle & fitness
Recommended reads:
How To Be A Better Man
Best Men’s Sites and Blogs
Pendlay Rows – What To Know