You are here: Home / Living / 10 Things Every Man Must Have

10 Things Every Man Must Have 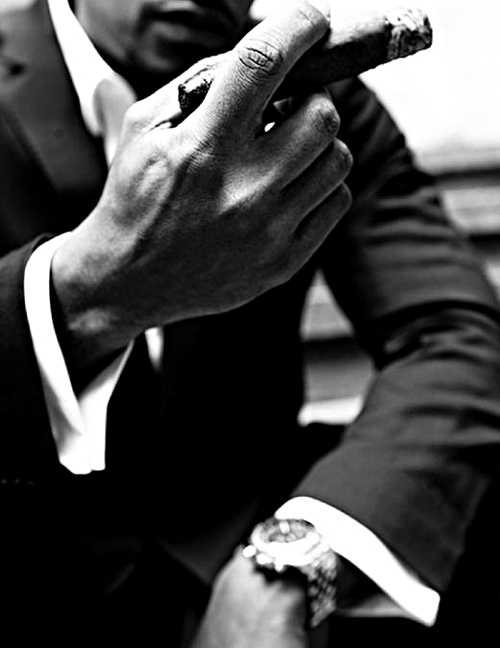 A good job, a good woman, a cigar to celebrate with, and a legacy to be proud of. These are a few of the prizes that every man should strive to secure within his lifetime. And while a man’s character is the most important tool to getting there, there are at least ten accessories that can open doors in your favor – provided you choose wisely. 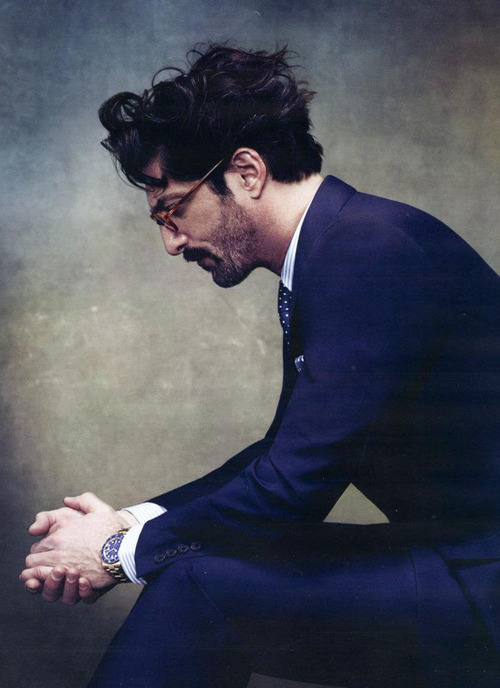 The suit speaks for the man. There is rarely time to get to know the true fibers of a man’s character before the handshake, which is why a man’s suit becomes one of his most important accessories to any business deal. And while it is true that a good tailor will do most of the work for you, it pays to understand the basic outline of how a tailored suit should fit.

A man who knows how to buy his own underwear is a man who understands the importance of keeping himself together. Every fortress is only as strong as its foundation, and in the modern world, a man’s foundation of dress begins with his underwear. As long as your underwear is comfortable – your mind can focus on more important things

Speaking of foundation, a man’s shoes are the one thing that separates him from just about everything he wants. The confidence to make the first move, whether it is to ask for that raise or get a first date – it all begins with his shoes. If boots were made for walking, a good pair of dress shoes were made for hustling and winning.

All work and no play made Jack a very dull boy, but as long as a man owns at least one pair of true denim pants and a shirt, he’s got the basic tools to feeling calm and relaxed whenever he needs to be. 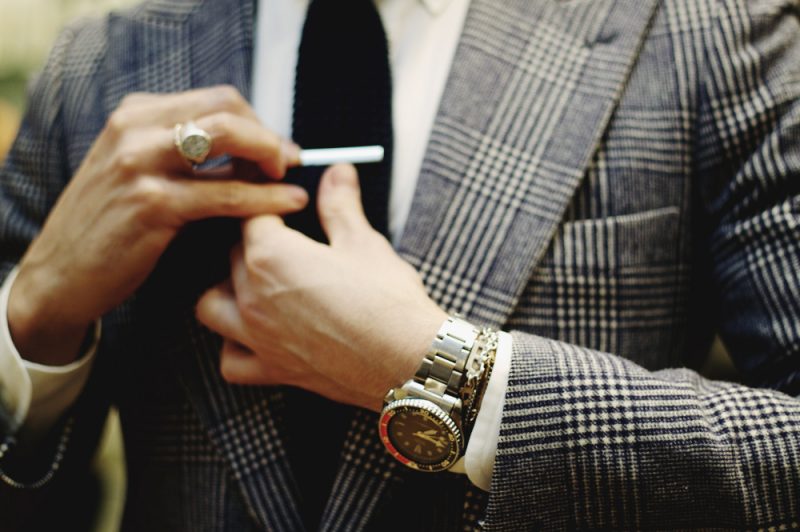 A good watch is an excellent reminder of the value of your time. A good watch is a conversation starter when you’ve got nothing left to say. But a proper watch… is a measure of a man’s taste and character. It is a symbol of his goals, value, and attention to detail. There are many watches a man can get by with, but only a handful that will aspire magnificence and success.

A man who takes the easy road is not always prepared to take an idea all the way to the finish line. The man who plays it safe – well, he doesn’t have it in him to take necessary risks, and they call them ‘necessary’ because they are essential to his success. Shaving with an electric razor is minimalist, quick and easy but lacks the fortitude and refinement of a blade. A safety blade will take you through the motions but lacks the meditation, ritual, and skill. A proper double edge razor is one of the few things a man can’t hurry – and thus it teaches him how to build perfection through a slow and steady pace. 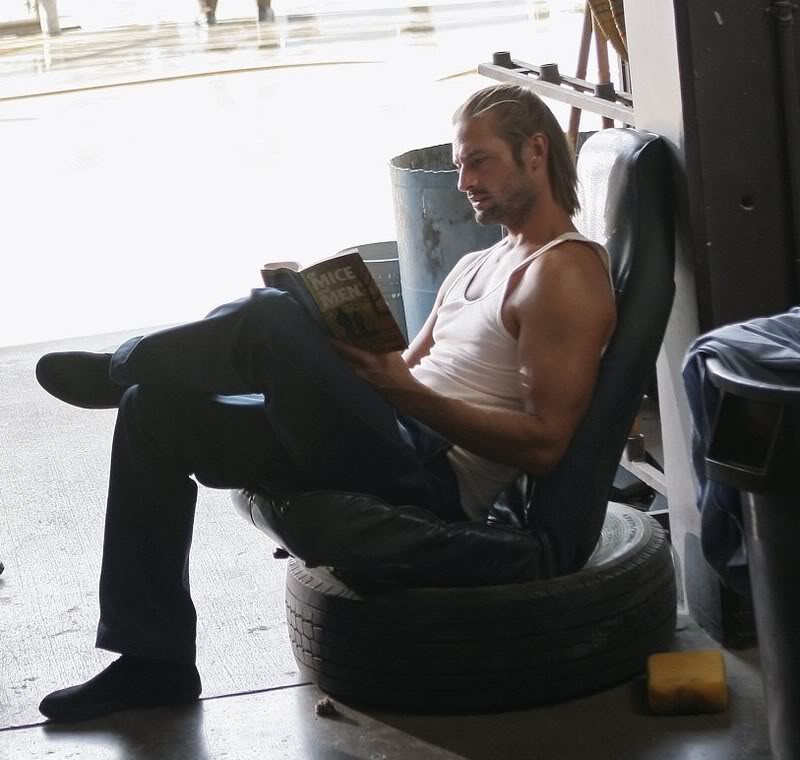 Men like Pete Nelson and Russell Smith have been forged in the fires of life by the books they have read. A man only lives 80 some years, and if you’d rather not learn the hard way through all that time, a good book is your best option beyond a worthy mentor. If you were to look on the shelf of a well-read gentleman you would discover that the inspiration to his life is tantamount to the number of quality books he has read.

Not every man needs to be a chef, but he should at least own the tools to get the job done with a minimum of knowledge and skill. There I said it, cooking the perfect steak may be considered an art form, but its essentials come down to keeping one eye on the time, and the other on the cast iron pot where all the magic takes place. There is practically nothing in this world that can be done brilliantly without great time and skill involved – unless you’re talking about cooking with an iron skillet. 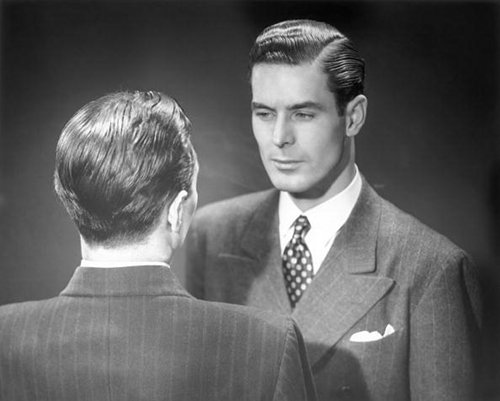 Some men learn about history and wine because they want to dazzle people with their vast knowledge of what is often considered an important and interesting topic. The truth is, these men are bores without the ability to look a person in the eye, listen to what they have to say, and then comprehend what they are all about. Yes, people like to learn new things, but even more importantly they yearn to be heard and understood. The man who understands this will have all the friends and allies he will ever need.

A garden is a place where a man learns patience and fortitude. He will also discover that sometimes the best place to get his own mind out of his way is to find himself engaged in a simple trending task. Allow me to explain: When a man thinks about important things his concentration and focus is usually the most detrimental part of that process. A man needs to get out of his head to understand problems from a new perspective. Tending to a garden is one such way to open a man’s mind to more uniform problem-solving. 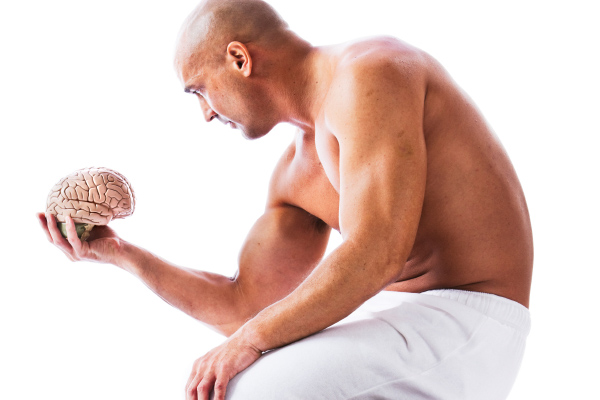 There are few things in this world that have been proven to make a man healthier – and is actually something you have control over. Sex might be considered one, and a regular workout routine would certainly be another. The man who works out his body regularly is more resistant to disease. It makes him happier, more confident, and less likely to suffer from depression. Regular exercise promotes better sleep, better sex, fewer toxins in your body, and a clearer conscious (ability to think creatively). Should you really need any more motivation than that?

Filed Under: Featured, Living Tagged With: being a man, how to be a man, man advice, manspiration
Recommended reads:
How To Be A Better Man
Best Men’s Sites and Blogs
Pendlay Rows – What To Know