You are here: Home / Featured / How to be a Man and Buy Your Own Underwear

How to be a Man and Buy Your Own Underwear 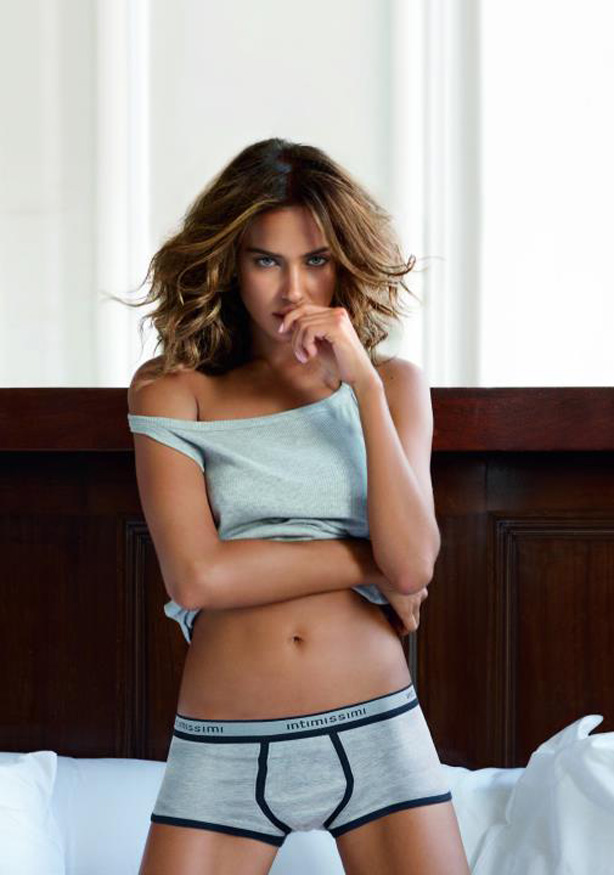 It’s that time again. That time when mom’s, wives, and girlfriends (and guys that want girlfriends) buy undergarments to keep him (or themselves) clean, dignified, presentable, and comfortable.

There are only two distinct groups of men who will will be buying their own underwear this summer. The guys who want girlfriends, and the ones who are in the process of ending an existing relationship. Studies suggest that through the average lifespan of a man, he will only be in charge of buying his own undershorts for about 17 years. If we break this down for better understanding, a young man’s underwear needs are taken care of for the first 17 to 22 years of his life by mom. He may occasionally be present at the time of the purchase, but that is usually the extent of his involvement.

As a man gets older, statistics suggest that his underwear buying is taken over by his girlfriend/wife. There are really only two times in a man’s life when buying a new pair of underwear become important. When he is either thinking of starting a new relationship, or when he is within a few months of an existing one that he wants to keep. This means the peak underwear buying age for men is around 23 years of age, and he may purchase more than 31 pairs during this time.

By the time a man reaches age 33, those numbers drop to zero. A man will enjoy this for the next five years, and then at age 38, research suggests he will hit a rough patch with his relationship or life (middle age crisis), and resume buying his own shorts again. By age 44, he will once again settle into a relationship, and his underwear buying duty will either fall back on his partner (or god forbid, his mom, if he was unsuccessful in navigating through this crisis).

Long story short, knowing how to buy your own underwear can be a valuable skill in a man’s life. Here is a guide to help any man choose the right underwear (no matter which stage you happen to be in):

A Man’s Guide to Buying His Own Underwear

Briefs– “I’m Either Too Young to Know Better, or Too Old to Care” The Y-shaped “tighty whitey” underwear can be a real deal breaker for many women. However, it is not uncommon for the majority of men in the over age 33 bracket to prefer these. Here’s s tip: If you like this style, and don’t currently have a girlfriend to set you straight, do yourself a favor and introduce yourself to the likes of 2xist, Intimissimi, Cin2, Calvins, and DKNY. 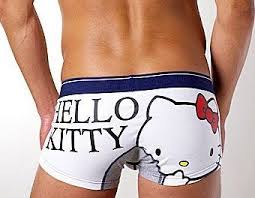 Boxer-Brief– “Yes, I do have (or really want) a girlfriend” These are the perfect combination of support, comfort, and if you have a decent physique, you’ll look pretty good in them too.

Boxers– “I am what I am, and the girlfriend is okay with it” These are the all-occasion mens favorite, and according to research, are the most popular preference for men who are in the age range of 26 to 33. Why? Well, they look great on just about any body type, as they have a tendency to leave a little more to the imagination.

Mankini (a.k.a. Wedgie-in-a-Box)– “Ladies, look at me!” You may be overconfident or just a funny guy, but know this—if you are currently with a girlfriend; she will be leaving soon.

Bathing Suit– “I own 5.5 pairs of underwear. This is my .5” This is the classic bachelor’s cry for either his mommy or a girlfriend. These poor souls have given up, and are using whatever they can to avoid buying more pairs of underwear. Please see the section titled, “Boxer Briefs,” for more help.

Commando– “I’m free!” One day a girlfriend may get you a pair of comfortable boxer-briefs, and remind you of how fun it is to run and jump (something you have likely been avoiding, due to obvious circumstances).

Filed Under: Featured, Style Tagged With: Details, how to be a man, style, underwear
Recommended reads:
How To Be A Better Man
Best Men’s Sites and Blogs
Pendlay Rows – What To Know