You are here: Home / Archives for luxury

Louis Vuitton Designs a Superluggage With Your Name on it 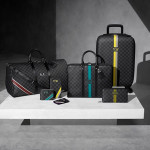 You know the type of guy who likes to monogram his initials into everything he owns. He is confident, proud, no-nonsense, and even though we sometimes make fun of him; deep down we wish we were more like him. There are two times when a man has the opportunity to make a killer impression. When […]

Driverless Cars Won’t Steal Your Seat, But They Could Take Your Steering Wheel 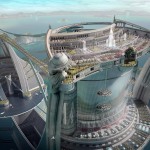 The idea of driverless cars has been around for a long time, but it hasn’t been until recently that things have begun to get really serious. Just last year Audi was approved to run its driverless A7 named “Jack” on the public roads in Nevada and California. And just a few days ago, the Ford […] 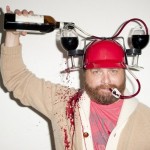 Inappropriateness is funny to me. Rudeness is hilarious.” -Zac Galifianakis

Revved Up for Maserati Ghibli 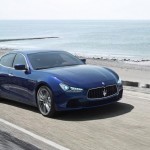 The Maserati Ghibli will rival the BMW 5 series and Audi A6. It is Maserati’s first try at a mid-sized four-door-luxury sport sedan, and a pretty good one at that. What we like about it is it throaty twin-turbo V6 that produces 345 horsepower through a standard limited-slip differential. It will also be available with […] 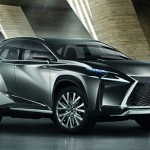 There are two basic lines that automotive designers can ride while creating a new vehicle–one that is straight and one that is curved. The Lexus team has taken the straight road to excess with the LF-NX Concept. The new SUV design features a spindle shaped grille with diamond mesh, knife blade headlight bezels, boomerang-shaped taillights, […]

Bachelor Pads We Are Envious Of 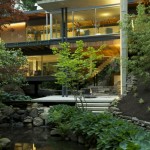 Hard work sucks. It robs you of energy, time, and sleep. However, its rewards can be summed up in four simple pictures.

How to Design an Awesome Bachelor Pad 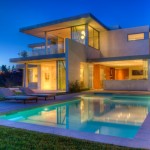 Ballers know that their bachelor pad is their lifeline. It represents their image, persona, and will leave behind a lasting legacy (until you go bankrupt, but we’re not concerned with that right now). While there are many options to designing an awesome pad, such as a comfortable couch, updated theater room, and functional (yet stylish) […] 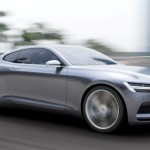 You’re never too old to learn a new trick, and a 100-year-old car manufacturer is never too old to discover that it is no longer hip to be square. The Volvo Concept Coupe has a lot of nice surprises, including a lowered stance, sporty lines, and generous 21-inch rims. The Volvo has received a face […] 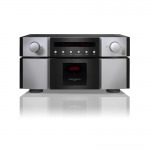 Mark Levinson has been testing audio equipment for longer than many of you have been alive. Something happens to a man that has been in the industry that long. His expectations begin to outweigh the standard systems being stamped off the line and shoved into a white Styrofoam box. The Mark Levinson 40th Anniversary collection consists […] 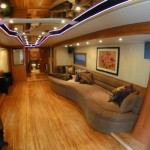 Earlier this morning, Men in Black star, Will Smith, was in good humor about complaints by the city of New York, that his movie trailer was too big for the streets of Soho. To the complaints, Smith responded with his characteristic humor, “There’s no need to argue, the people in Soho just don’t understand.” Later […]