You are here: Home / Autos / Revved Up for Maserati Ghibli

Revved Up for Maserati Ghibli 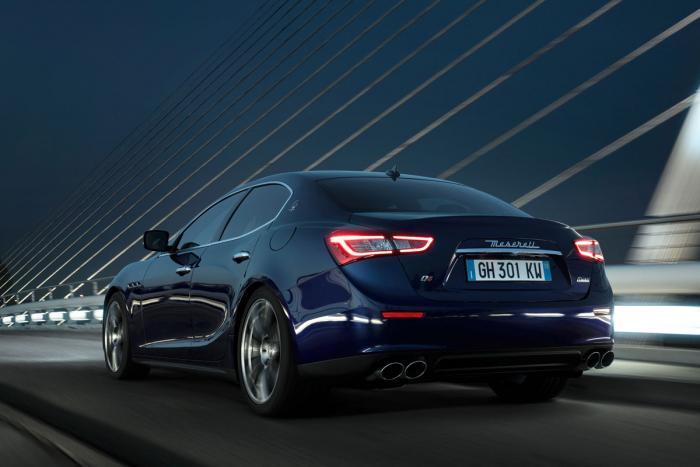 The Maserati Ghibli will rival the BMW 5 series and Audi A6. It is Maserati’s first try at a mid-sized four-door-luxury sport sedan, and a pretty good one at that.

What we like about it is it throaty twin-turbo V6 that produces 345 horsepower through a standard limited-slip differential. It will also be available with all-wheel drive, which will result in some nice handling, considering its shortened Maserati Quattroporte platform. 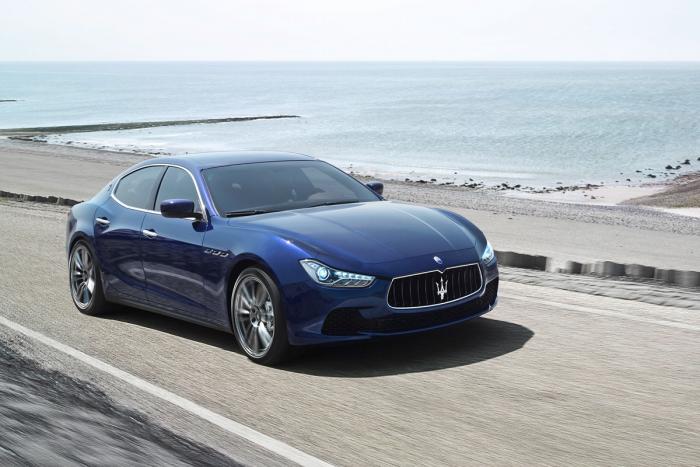 The Ferrari designed twin-turbo powerplant will be available with an eight speed automatic transmission. From 0-60 the Ghibli will get you there in about 5.5-seconds, and will feature a top speed of no less than 165 mph.

“Maserati is embarking on its 100th year of craftsmanship with an important entry into the North American market,” sys Harold Wester, the CEO of Maserati. “We’ve worked hard at designing and engineering the Ghibli and there is no better time to make an impactful introduction than while the entire country is watching.”

This statement was in reference to the recent Maserati Super Bowl commercial , which has left a lot of automotive enthusiasts scratching their heads, wondering how a $67,000 luxury sport car by Maserati could ever be considered an underdog.