You are here: Home / Tech / Size Matters When It Comes To Your Favorite Tech

Size Matters When It Comes To Your Favorite Tech 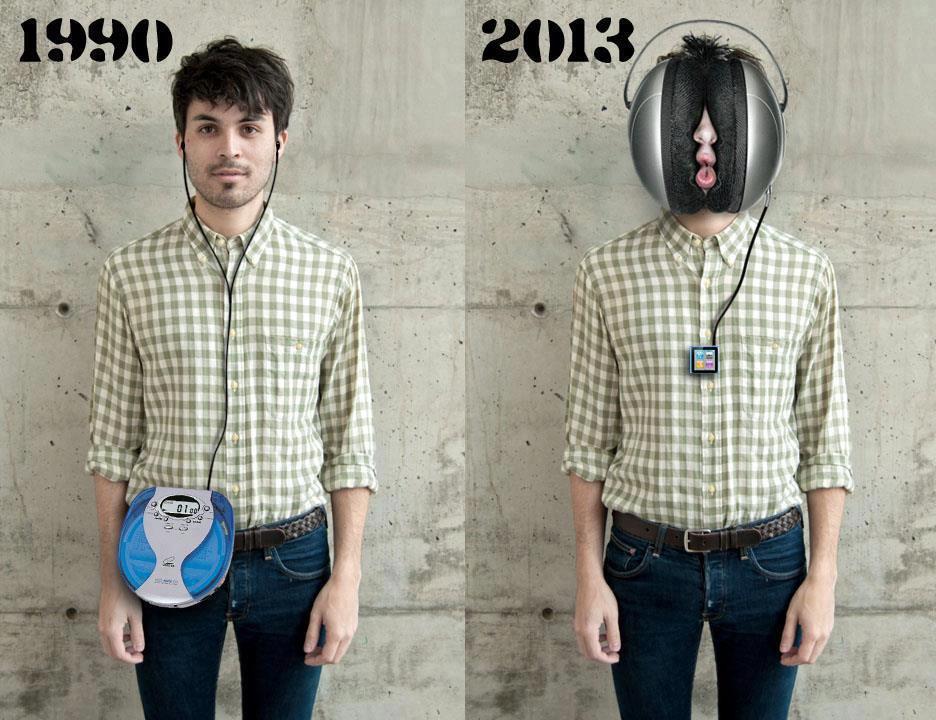 For decades, the folks in white jackets (and some in off-white straight jackets) have been trying to understand the relationship between size and a happy customer. Well, according to most industry standards, size matters. In fact, I’d not hesitate to say that it matters a lot—under the right circumstances.

The key to size is knowing how and when it should matter. Take your mobile devices. If you get a 20-inch docking station for your 7-inch Galaxy tablet, you aren’t going to impress anyone by the size of your dock, because it isn’t the size that matters, but rather its performance. However, an 80-inch HDTV in your living room will get you a lot more phone numbers from television repairmen at a cocktail party, but that doesn’t necessarily mean they’ll hang around once they find out you hog the remote.

Let’s talk about where size matters most in the tech market.

The Size of Your TV 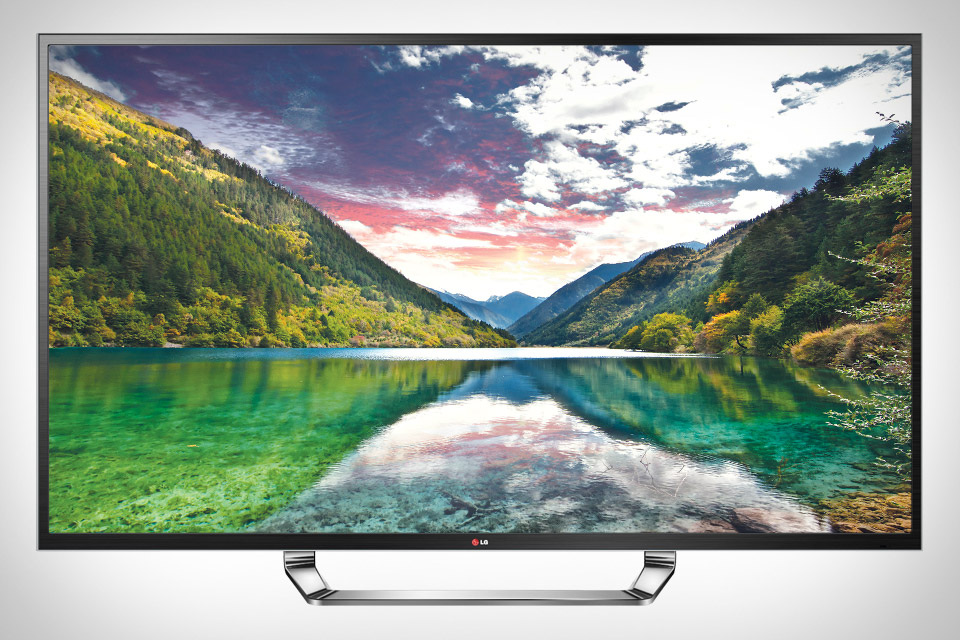 Believe it or not, bigger is definitely not always better in TV land, just the same as sitting in the very front of the movie theater does not always provide the best seat in the house. In fact, most experts would agree that most TV’s have a massive inferiority complex, because they are too small to compete with an actual movie theater, and too big to compete with most mobile devices.

What most manufacturers are doing to even the odds, is making them as big as possible. We’re talking about up to 100-inches of viewing pleasure. However, don’t let size fool you, as you really only need enough screen to immerse yourself in a film’s overall gift to your senses, and there are always ways to compensate for a small package (deal).

The least expensive method is to buy the highest resolution and largest TV you can afford, and then adjust the distance of your couch from the television to compensate. The closer you are, the more immersed you will become with a smaller screen (50-inches or less). For instance, even just sitting two feet closer from the nine feet most people distance themselves from their TV, can make a world of difference.

The Size of Your Smart Phone & Tablet 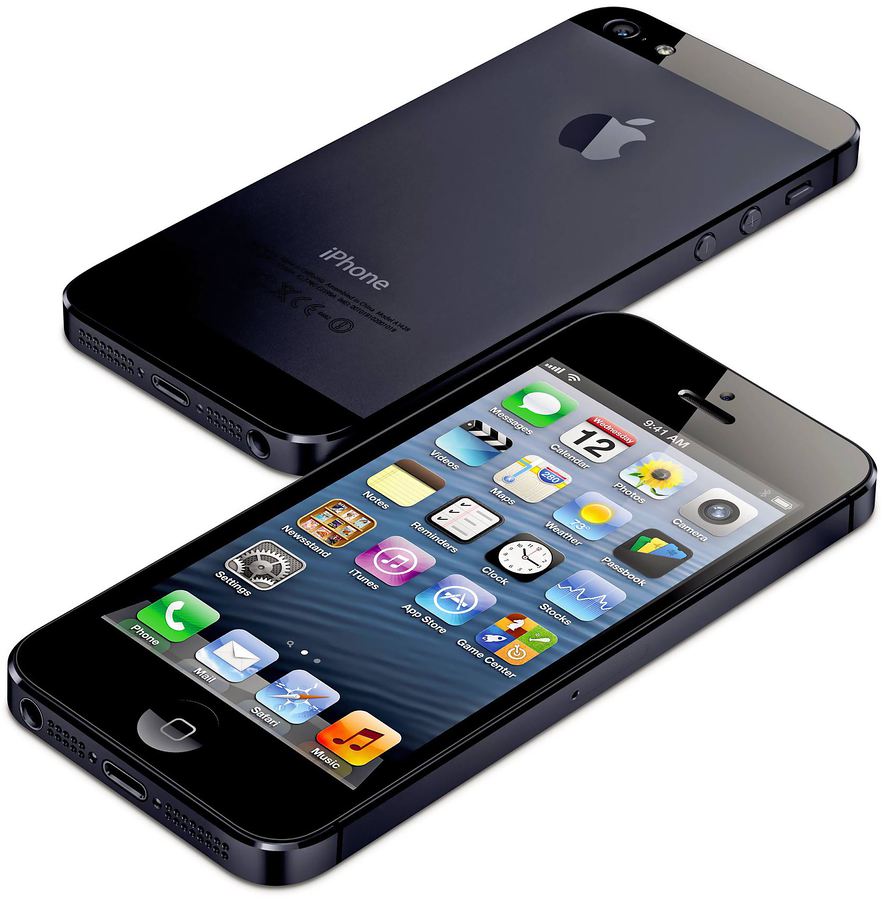 In the beginning it was just cool to have a mobile phone… period. Then it was hip for them to be smaller and thinner; and today, phones are gaining weight just so they can claim to have one of the largest screen dimensions. So, the question is, just how big of a phone or tablet do you really need?

According to research, it depends a lot on how you intend to use it. When it comes to size, one of the most important factors is just being proud to be average. While some like them big, and some like them small, the majority prefer their mobile devices somewhere in the middle. This is one explanation for the popularity of the Apple tablet, which has found a nice comfortable niche between the 4-inch smartphone and the 15-inch netbook.

Something to keep in mind, is if you plan on doing any degree of media watching on your device, the research suggests you won’t be satisfied with much less than 4.5-inches. However, as with the televisions, over this next year you are going to begin to seeing smartphones grow. Just keep in mind that your hand is not capable of handling much over 6-inches, and size does not equivocate to more features—just more weight.

The Size of Your Woofer 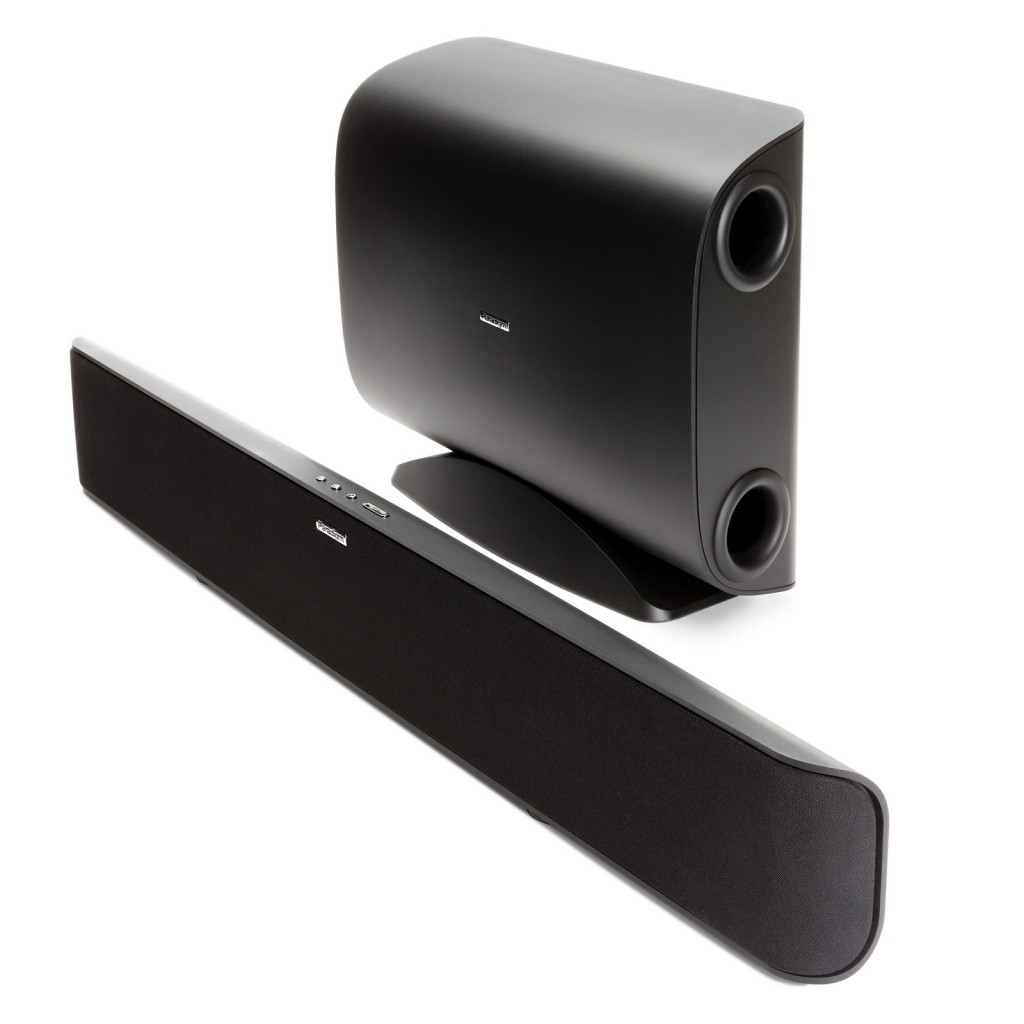 Is a bigger speaker better than a smaller one? Not always. If there is one thing that Americans have learned from watching reality television, is that what you lack in size, you can always make up for with money. Today’s technology can create big sound from almost any space.

In fact, it is surprising the amount of bass response that can come from a modern soundbar. The reality is that a lot of inexpensive manufactures use size to sell inferior products, simply because consumers like the sound of a 12-inch woofer and 1000-watts of power.

An important piece of trivia to keep in mind when searching for the perfect speaker system is that 100-watts of amplified power only plays 3dB louder than a 50-watt amplifier. In other words, don’t be influenced by the size of a speaker’s output, but rather by the reviews from experts and real customers.

The Size of Your Megapixels 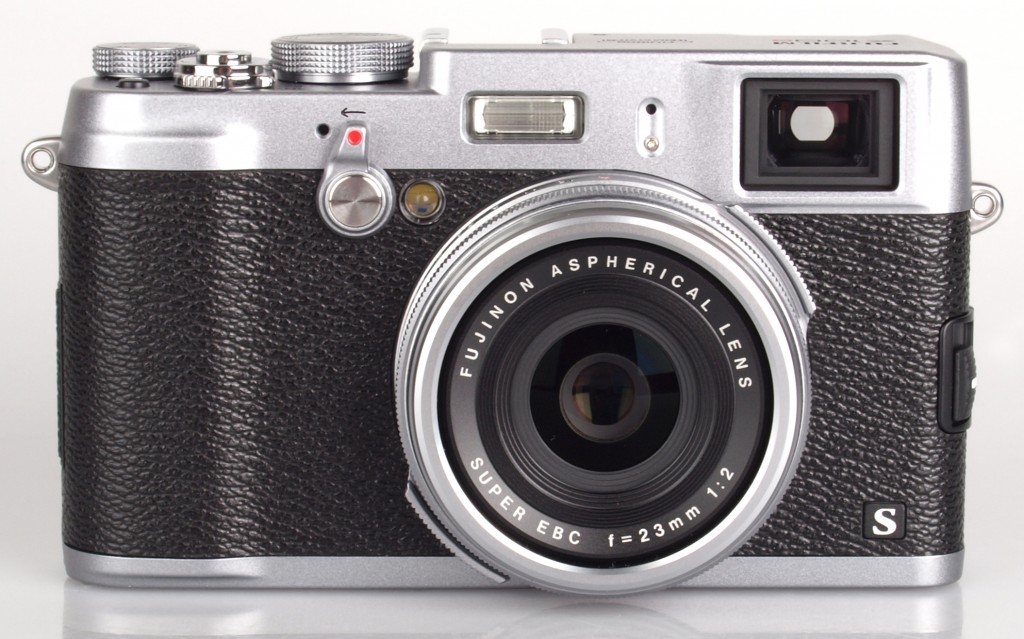 The size wars have especially targeted mobile cameras, and today we are seeing megapixels (MP) leap from 6 MP to upwards of 100. The reality is, there is a lot more that goes into a quality picture than megapixels alone, including how the pictures will be used, the light provided, and the camera’s sensor size.

For most users who do not plan on blowing up their pictures to poster size, or zooming into small details from a larger frame, 10 MP is probably all that you will ever need. This number provides a good quality photo that looks equally pleasing in a 4 x 6 photo frame as it will on your Twitter or Facebook page.

More pixels just does not provide more quality when the light level is low and the sensors are too small in the camera. While this may not always be the case, in general, most full size cameras feature a full size sensor, while their compact cousins do not have enough room in their housing for one. So, if you are looking for the best pictures possible at a practical price point, a smaller camera size with more megapixels may not be better.

The important thing to remember is that if you lack size in your electronic device; it is not the size of the note(book) that matters, but its ability in the mobility arena.