You are here: Home / Style / Man’s Boldest Accessory Is His Underwear – Don’t Blow it

Man’s Boldest Accessory Is His Underwear – Don’t Blow it 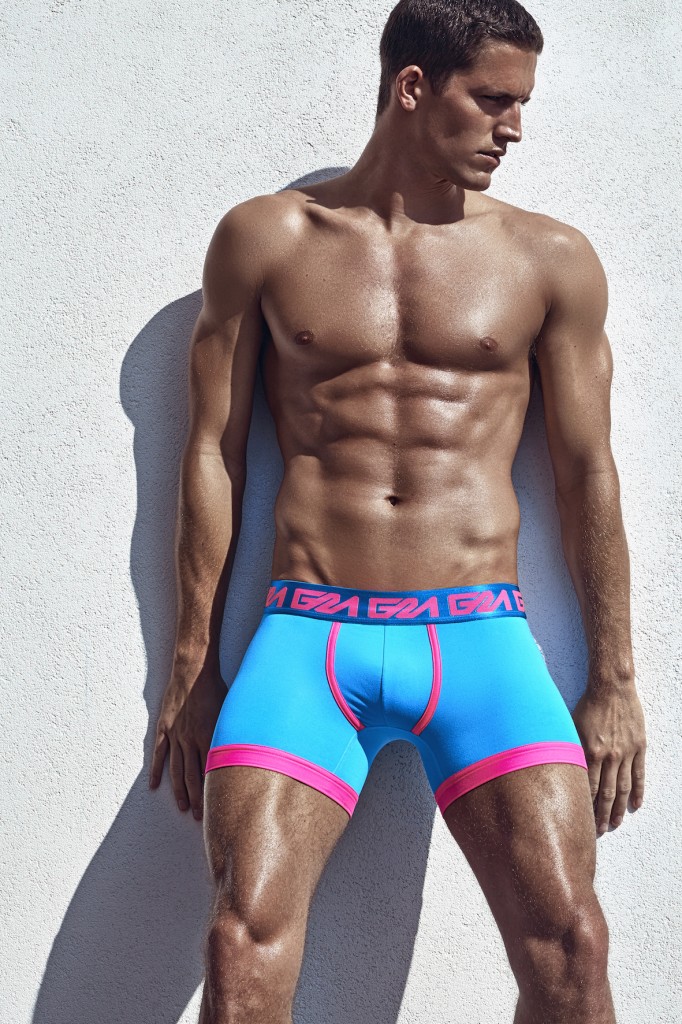 What is one of the first articles of clothing you see in the morning, and also one of the last your partner will see before… ahem, going to bed?

Give up? Alright, it’s your underwear. And have you looked at them lately? Because they might be in pretty bad shape. There is a myth suggesting that a guy can hold onto his undies for decades (or 7 years) before a girlfriend takes him under her wing to buy him a new pair. However, according to a survey put together by the brand, Garçon Model, guys care more about their underwear than we’ve been lead to believe. But most of us already knew that. The problem is that caring about your underwear doesn’t always result in doing right by them.

These are the three things that every guy should know about his underwear, according to Garçon:

It’s important to know and define your style. No matter what, you need to feel confident in what you’re wearing and know what looks good on you.”

The fit, the fit, and the fit, which will result in comfort and good looks.”

Care. Make sure you care enough to look sharp and wear a fresh pair of undies at all times. You never know who might see you in them next.”

And while we’re giving out helpful information, here are a few other interesting statistics about your underwear:

A good portion of men play it safe when it comes to their undies, choosing neutral colors like black or gray, and sticking to the same basic style, which is either boxers or briefs. Your underwear can leave one of your most important first impressions, so they should be treated like any other style accessory in your closet. “The best is to mix it up,” says the VP of Garçon Model. “Otherwise you end up wearing the same style, same colors, same pairs, day in and day out–The key is to own enough styles to be able to switch it up for the occasion.” 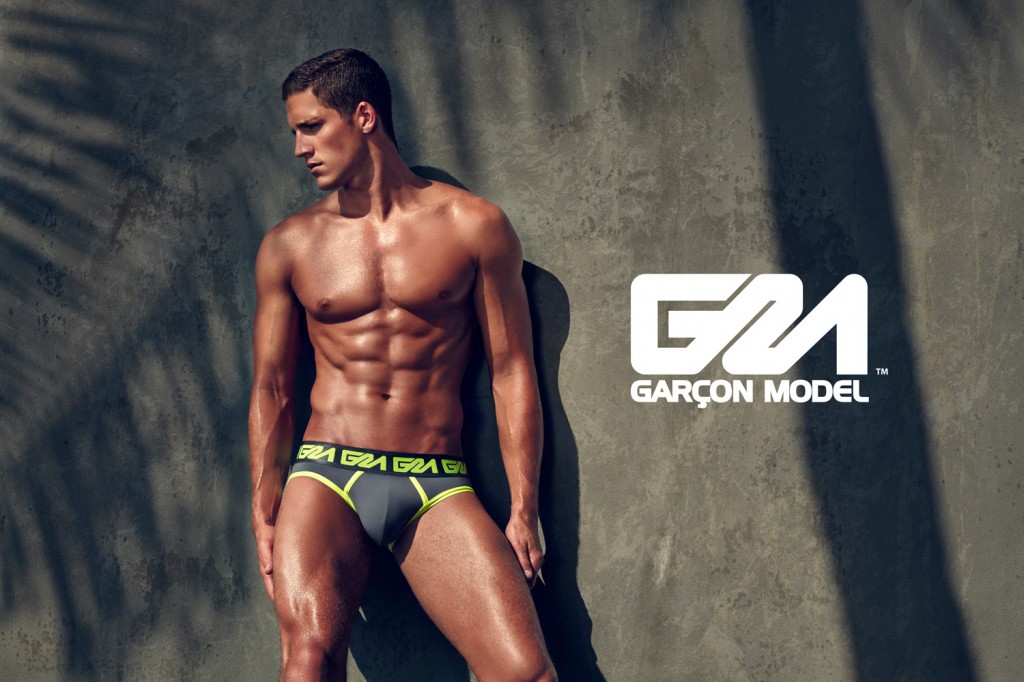 On the top of our underwear drawer this year is Garçon Model boxers, and for good reason. This 2013 Kickstarter success story has gone from being a humble idea to an ambassador of elegant styling and vibrant neon-bright colors (17 colors to be exact). After wearing a pair for several weeks (don’t worry, I washed them in between) I was convinced that these are very comfortable, offer great support, and the fabric is very soft, durable and breathable. The waistband also looks great poking out of your britches, and even more importantly, it doesn’t dig into your sides the way some narrow waistbands can.

If I were superman, I’d probably opt for a pair of red Garçon Model boxers to put over my spandex–and then underneath… Well, I’d add a stealth pair of Ocean blue with neon pink trim. You see, some men need to appear traditional, and we can appreciate that. However, once your shoes come off, your pants won’t be too far behind, so be prepared to wow who’s ever about to see you.

Filed Under: Style Tagged With: Details, fashion accessories, mens style, underwear
Recommended reads:
How To Be A Better Man
Best Men’s Sites and Blogs
Pendlay Rows – What To Know