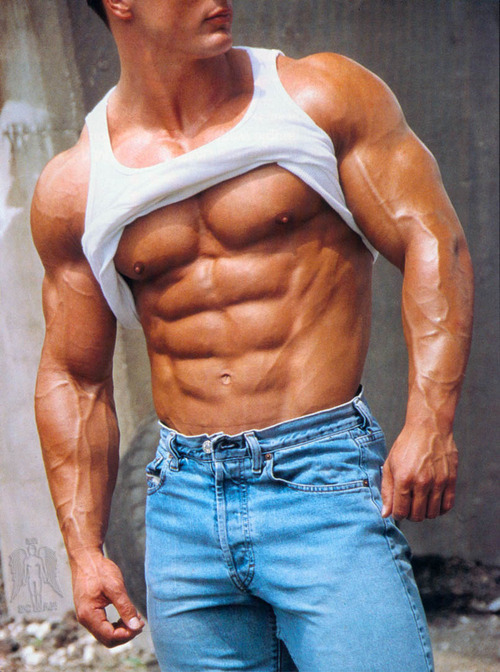 The path to six-pack abs is much more than just diet and sit-ups. If you’re ready to take the next step to getting the abdominal muscles you’ve always wanted, might we suggest extending that effort to include these four important tips.

1. Meat and Potatoes
I bet you were hoping we were going to suggest eating lots of meat and potatoes. Instead, we are referring to considering your abs as a primary part of your weekly routine. Ab work has long been associated as a great way to warm up and cool down. However, just because it makes a great start and finish, doesn’t mean you should leave it at that. Schedule your ab routine as you would any other body part. In fact, it is sometimes a good idea to schedule them with the other, often forgot, body parts, such as your calves, forearms, and lower back.

2. Everyday Six-Pack Abs
Abdominals are one of the few muscles that respond well to constant work. So, rather than doing sit-ups on Wednesday, and waiting for the next week to do more, you should be doing them on a regular basis. One way to accomplish this is to do abs throughout the day. In other words, clench your abs while sitting at your desk, driving to work, or waiting in line at the bank. Every boring moment in your life, is an opportunity to spice it up with better abs.

3. Split Routine
The split routine (a morning workout, followed by another workout in the early evening) has been used by many bodybuilders. It allows them to do twice the amount of work in a given day, and still have enough energy to get through everything without burning out. However, considering that you are probably not training for Mr. Universe, you don’t have to split your chest and back routine. Instead, split your abs and whatever other workout is planned for that day. This will help ensure that your abs are always tackled with maximum energy and enthusiasm.

4. Multi-Sets
Another great tactic used by bodybuilders, is to do multiple sets of exercise without rest. This will offer a number of benefits when it comes to abs. One, if you choose to do biceps and triceps back to back (i.e. curls, followed by triceps extensions, without taking a rest in between) you will burn more fat, thus helping to clear the area for your abs to shine through. Two, if you combine doing abs with another exercise, such as calf raises, this will enable you to sneak in a few more sets of abdominals, without spending additional time at the gym.