You are here: Home / Style / Toes on the Nose Schooner Hoodie – New for Fall, Awesome for You

Toes on the Nose Schooner Hoodie – New for Fall, Awesome for You 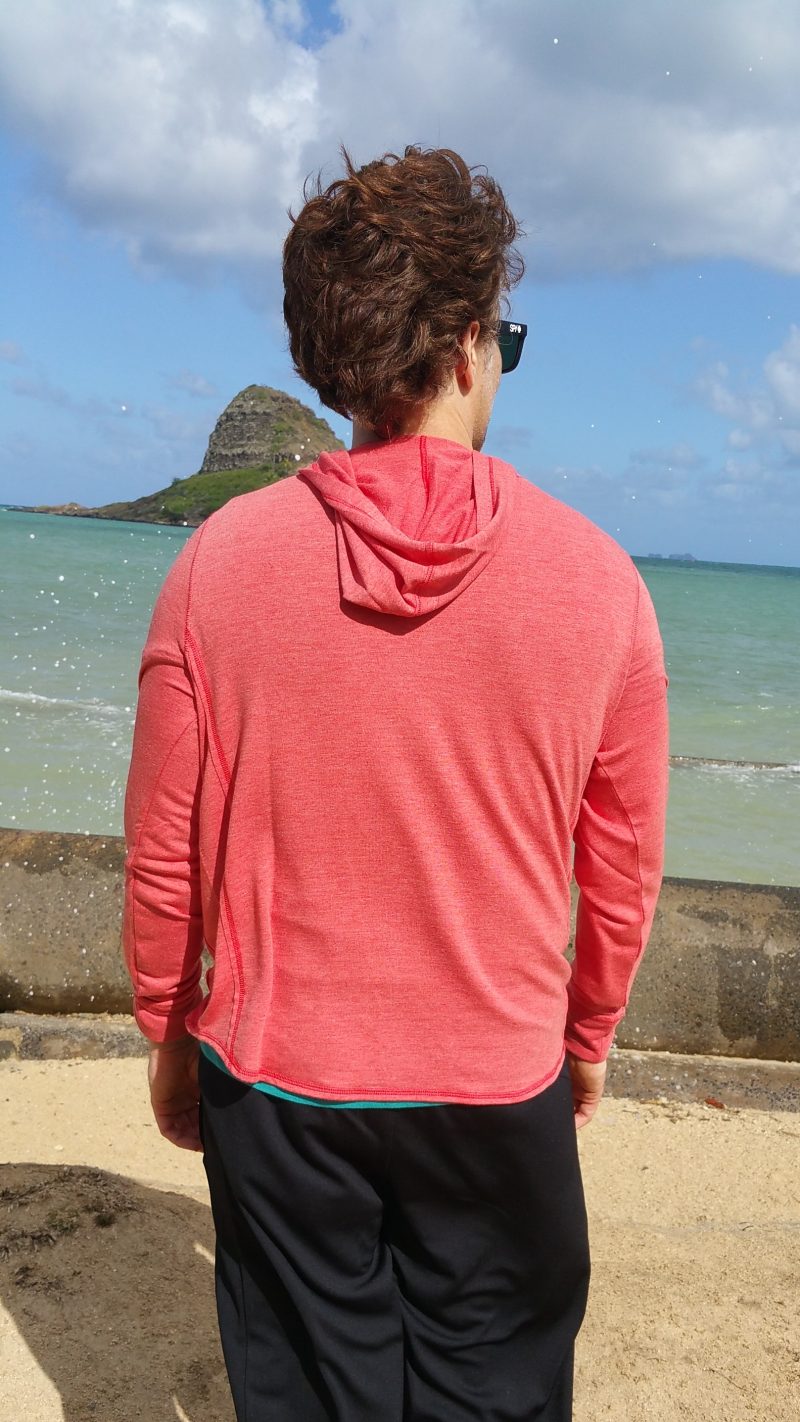 This schooner hoodie may be manmade, but it feels as naturally soft and comforting as something that was spun out of the rear end of a fluffy worm bunny. Well, that is if such a creature existed. The worm bunnies died off long ago according to my 3-year-old niece, which is why Toes on the Nose took it upon themselves to make them alive again with their own interpretation they call, ‘sea silk’.

Sea silk is a thing of beauty, and last Spring we sampled a Toes on the Nose’s “growler”, and it was everything that a classic casual shirt should be. Soft, flexible, moisture wicking, and did we mention it was soft? Well, it bears repeating. But after any company creates a hit, the goal is to continue to create more. And while we’ve been laying around in our growler soaking up the good vibes, Toes on the Nose has been working hard to impress us once again. 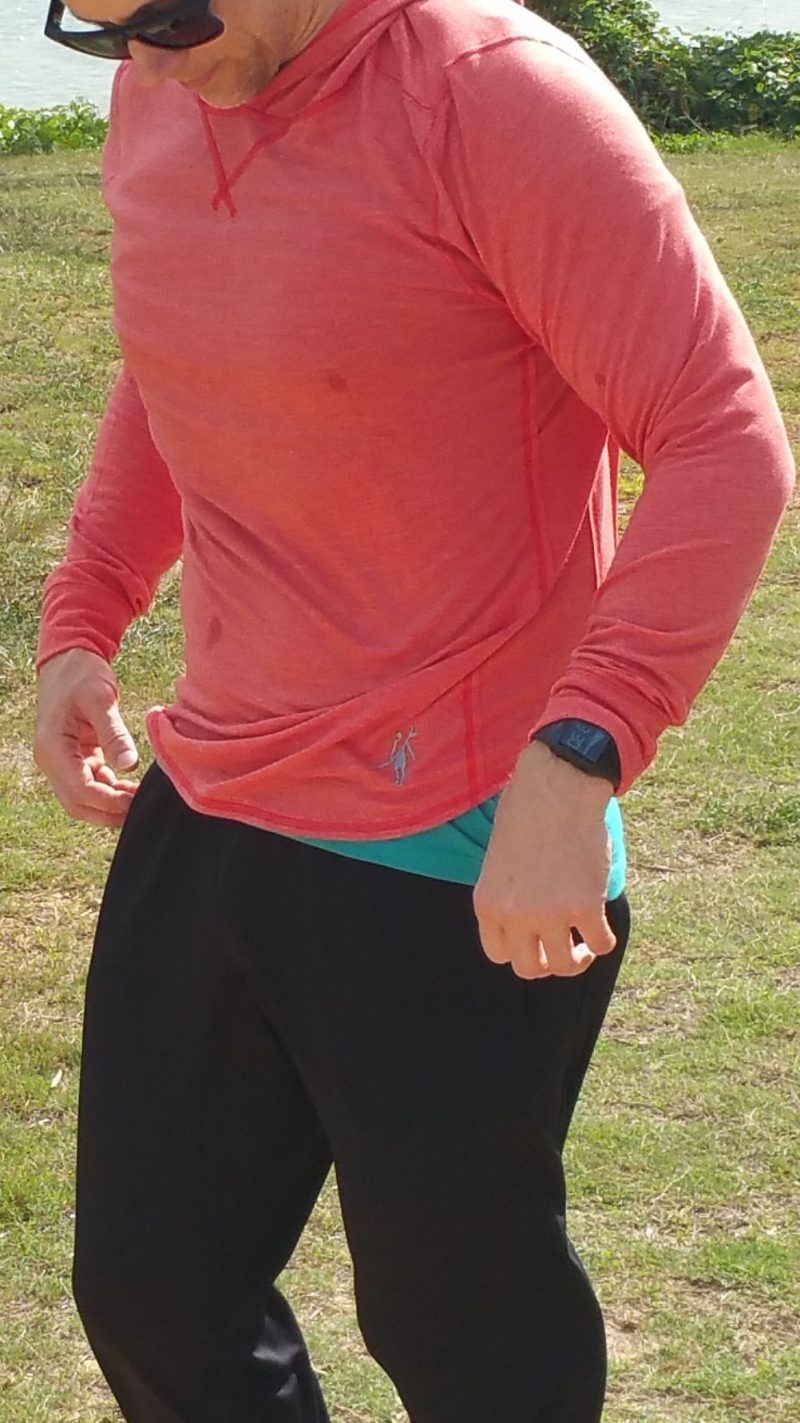 And this effort has introduced itself this Fall in the form of the Schooner Hoodie. From the most basic standpoint, the best part is obviously the idea of extending the awesomeness of their Sea Silk from your torso – to your head. 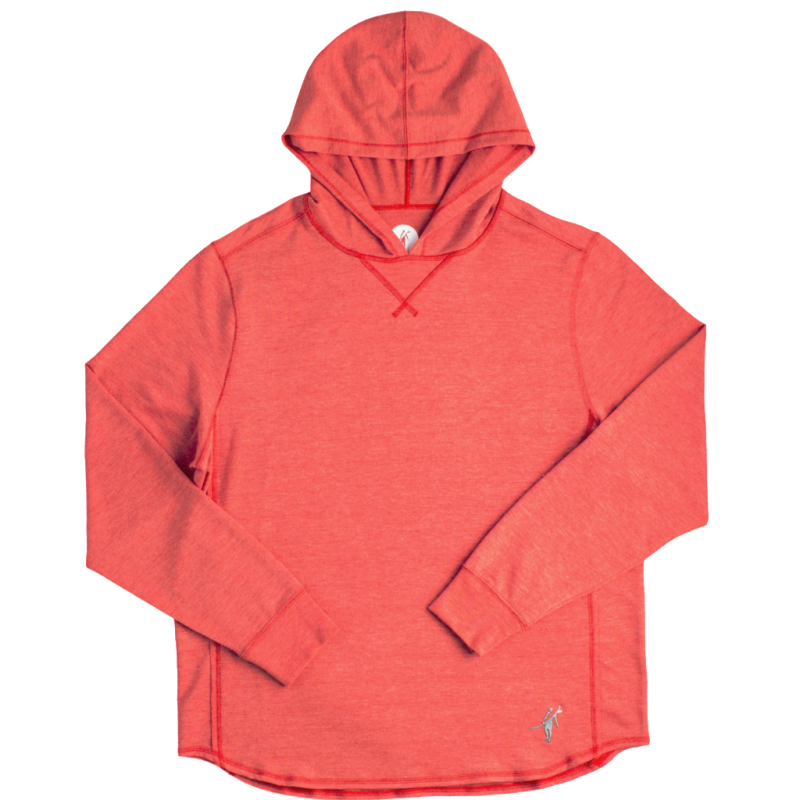 The Schooner is at home on the beach every bit as much on a chilly subway. The fabric still works the same, meaning that its tri-blend of French terry helps to keep you dry, and therefore helps to regulate your body temperature no matter what the day has planned for you. We put this hoodie against the crisp mountain air of Grand Lake Colorado, on down to the warm, moist air of the Hawaiin tropics – and it adapted itself to our comfort level no matter where we went. 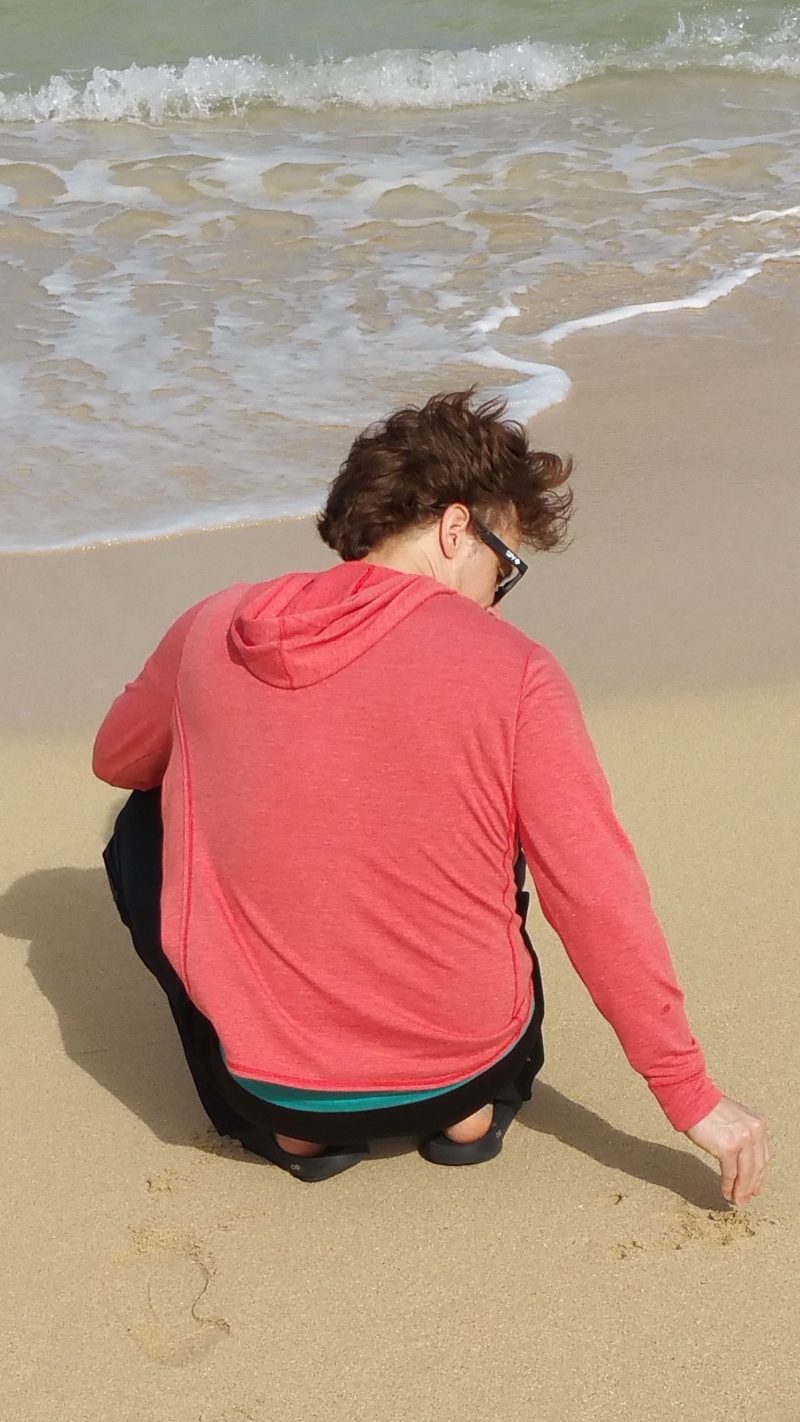 But any shirt that is worth its salt offers more than just a good feeling. It should also leave a positive impression of style to the world. The cut of this hoodie is athletic and classic, but the fabric lends itself to making it a combination of fitting and flowing. We love the attention to detail of the Schooner, offering a unique stitching pattern, modern silhouette, and bold (yet casual) colors.

The Schooner is a win-win situation, meaning that no man can lose by gambling his hard earned dollar on this shirt. It really is that good. Get to know our friends at Toes on the Nose this Fall – as there is a little bit surfer in practically every gentleman who likes to play hard (or at least appear like he does). 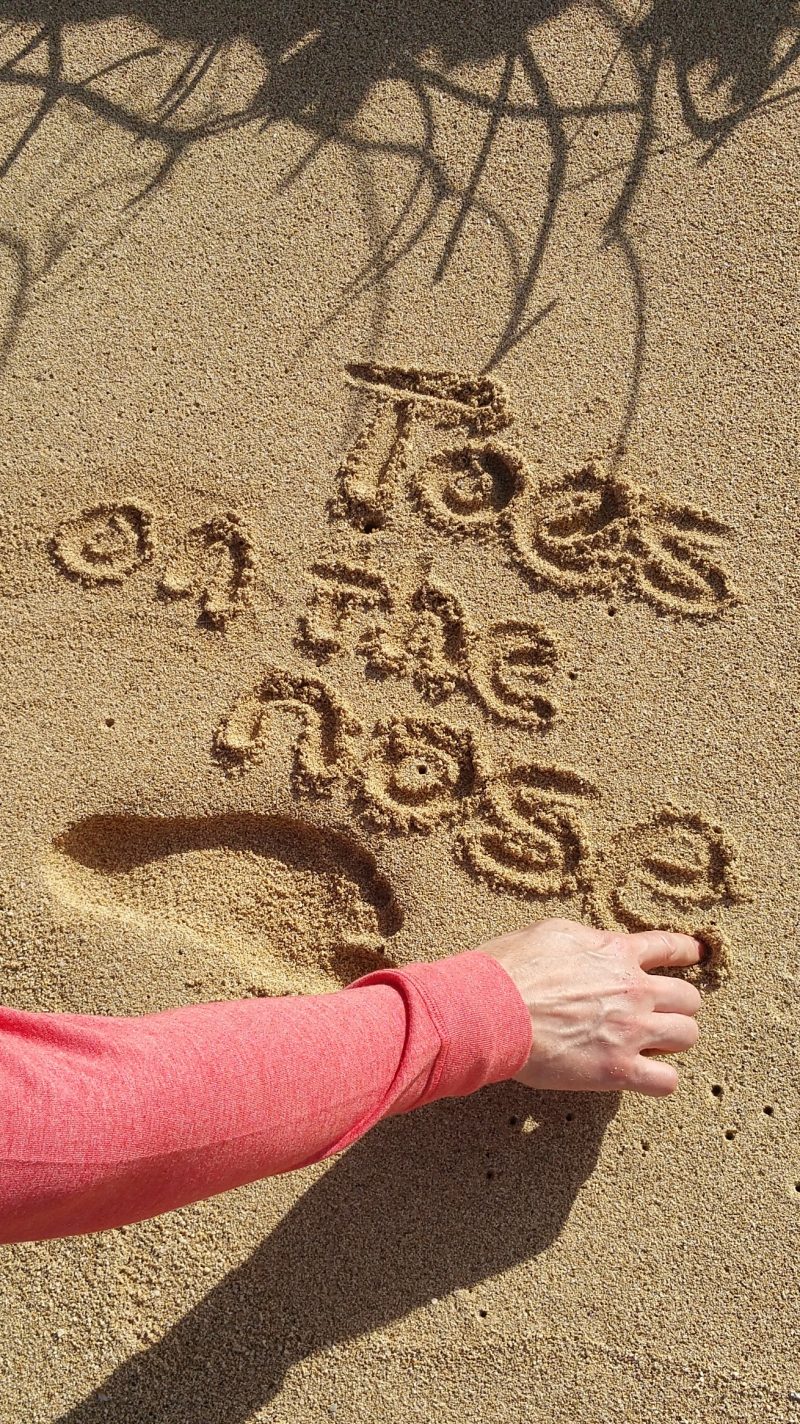 Filed Under: Style Tagged With: fall fashion, mens shirts, mens style
Recommended reads:
How To Be A Better Man
Best Men’s Sites and Blogs
Pendlay Rows – What To Know