You are here: Home / Culture / Denisha Hardeman on Being a Writer, Producer and Quentin Tarantino Approved

Denisha Hardeman on Being a Writer, Producer and Quentin Tarantino Approved 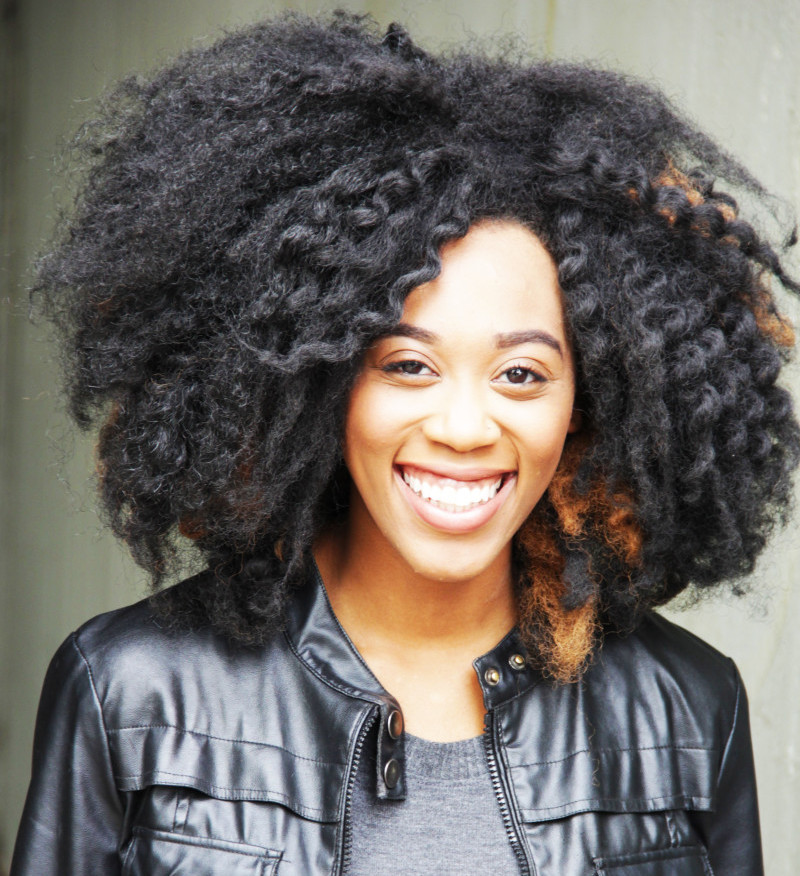 When she met Samuel L. Jackson and Quentin Tarantino on the set of Django Unchained, she had no idea they would both (unknowingly) encourage her to pursue her dream of becoming a huge force in the entertainment industry. Today, she is writing and producing her own material, which includes a new book coming out this summer and several upcoming films, including a horror film that is being directed by Michael T. Williamson of Forrest Gump fame. And that is only a few of the projects she has going on for the next few months of this year. We have huge expectations for this beautiful, talented and funny woman, and so you could imagine we were excited to get to speak to her in person… which went a little something like this:

Urbasm: How are you Denisha?

Urbasm: Tell us about your new book? 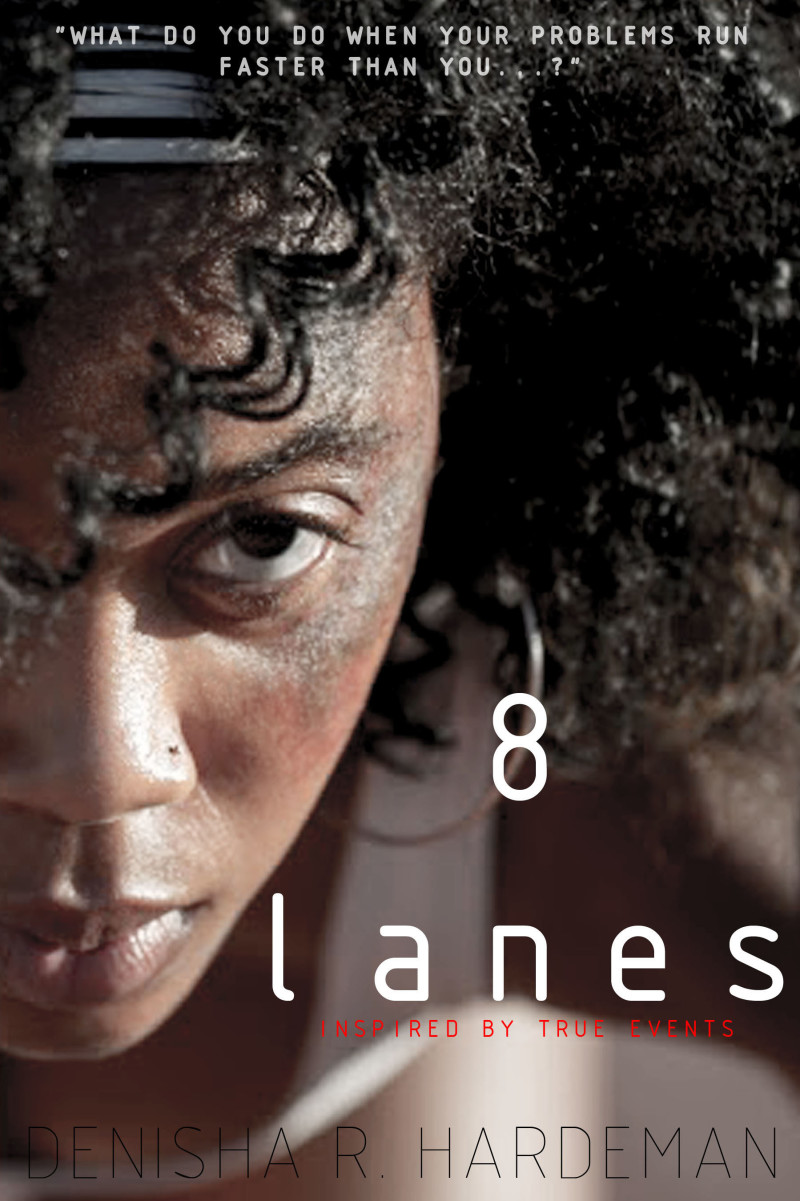 DH: It is called 8 Lanes, which is the greatest title in the world—I think personally. It is an autobiography about my life in high school and college. I ran track all my life, and that is where I got the ‘8 Lanes’. It is about that and a domestic violent relationship, and how I used track as an outlet.

Urbasm: And that will also be a film too, is that correct?

DH: Yes, I am hoping and praying to get it out of pre-production by October. The Olympics are next year, and I have a couple connections that will be in Rio, so I would like them to promote the movie. That is my little marketing scheme—I need to get it going. And by the end of October I should be filming the movie.

Urbasm: Fantastic. And you also have an upcoming horror film we’ve heard?

DH: Oh yeah, it is called Black Magic. Some of my family is from the Louisiana area, and there is a lot of speculation that everyone from New Orleans does Voodoo. When I was younger I used to think my grandma did voodoo. I didn’t eat her spaghetti (laughs). The movie is about a girl whose grandmother studied black magic, and she puts a hex on her and her sister that at the age of 18 so their life would start to deteriorate and spin out of control. It is very scary; it is really creepy. But I like creepy.

Urbasm: Sounds like our kind of film. And speaking of film; you were in Django Unchained a few years ago? 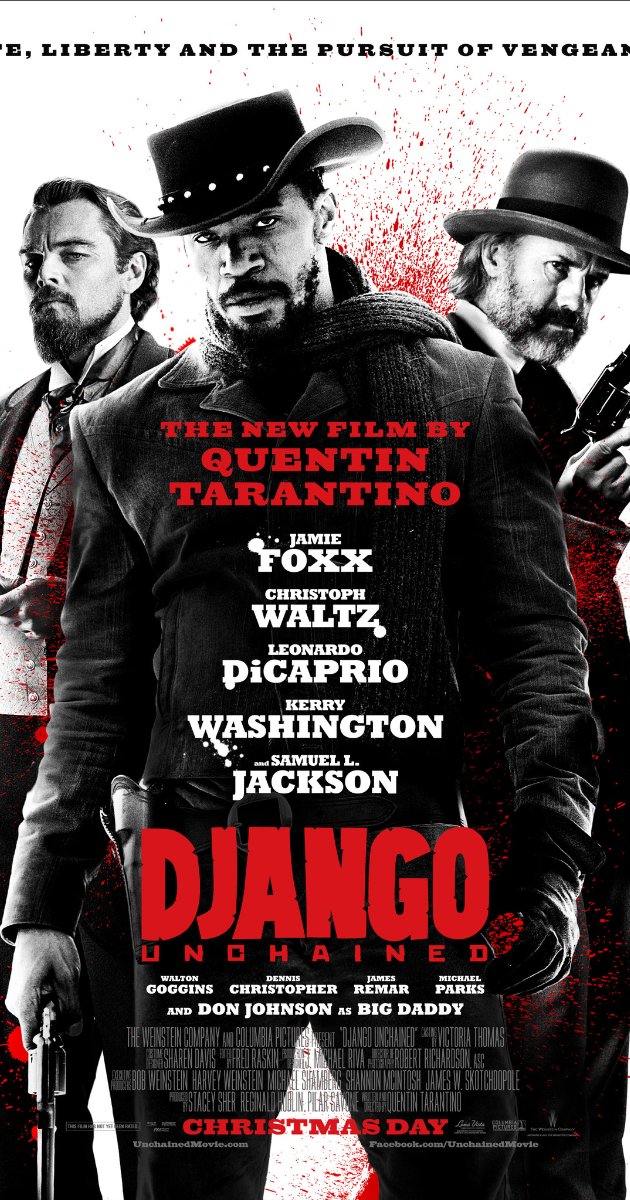 DH: Yes, I was in there somewhere (laughs). That was the first movie I ever worked on.

DH: Yes, we shot in March and it came out at Christmas. I had just left school for a little while, and decided to do some commercial and film work. Then I got a call that said I had to drive to New Orleans from Dallas. Me and one of my friends from the agency drove out there and when we got there they gave is slave dresses, and we were like, ‘Ooo-okay.’ We didn’t know anything; we just knew that we were being paid a lot of money. While we were there they took our phones away; they took anything that we could use to take pictures, so we knew it was serious. But they treated us like royalty, and when I found out it was a Quentin Tarantino film, I was like, ‘Yay, my favorite person in the world.’ It won two Oscars and became a huge movie even with all the controversy. It was great. It was one of my greatest experiences ever.

Urbasm: What was the pivotal moment that made it so great?

DH: I am very goofy. I say what I want; I don’t care who you are. If Barack Obama was sitting in front of me, I would go up to him and say, ‘What’s up? What you do’in?’ I would; I really would. So while we were on film, I knew it was Quentin Tarantino’s birthday. So we are sitting in a room and they pulled the girls that they liked, and me and my friend got pulled. And Quentin comes in later and says, ‘Hey ladies,’ and it scared me. I was like, ‘Oh my gosh it is Quentin Tarantino and he is smiling.’ So I told him happy birthday. I was the only one who told him that. I wasn’t shy. I got up and gave him a hug. After that we were joking and laughing on set. He thought I was really funny.

So the next day, I got dressed early. And this all happened by chance, by the way. I was waiting on my friends when I got on set, and heard my name on the walkie. I heard, ‘Is Denisha ready?’ So they took me into a room and Quentin was like, ‘Oh there she is.” And I got to talk to Samuel L. Jackson, who is hilarious. That ten minutes was amazing. The biggest thing with my conversation with Samuel Jackson, is that he really encouraged me to move here. He probably doesn’t know he did it, because he was just talking. He is very straight forward. He is a very nice guy. To see the people you’ve looked up to your entire life in a working set, and have them talk to you and joke with you is great. It was a blessing.

Urbasm: It sounds like it was meant to be. So are you up for a few questions on relationships? 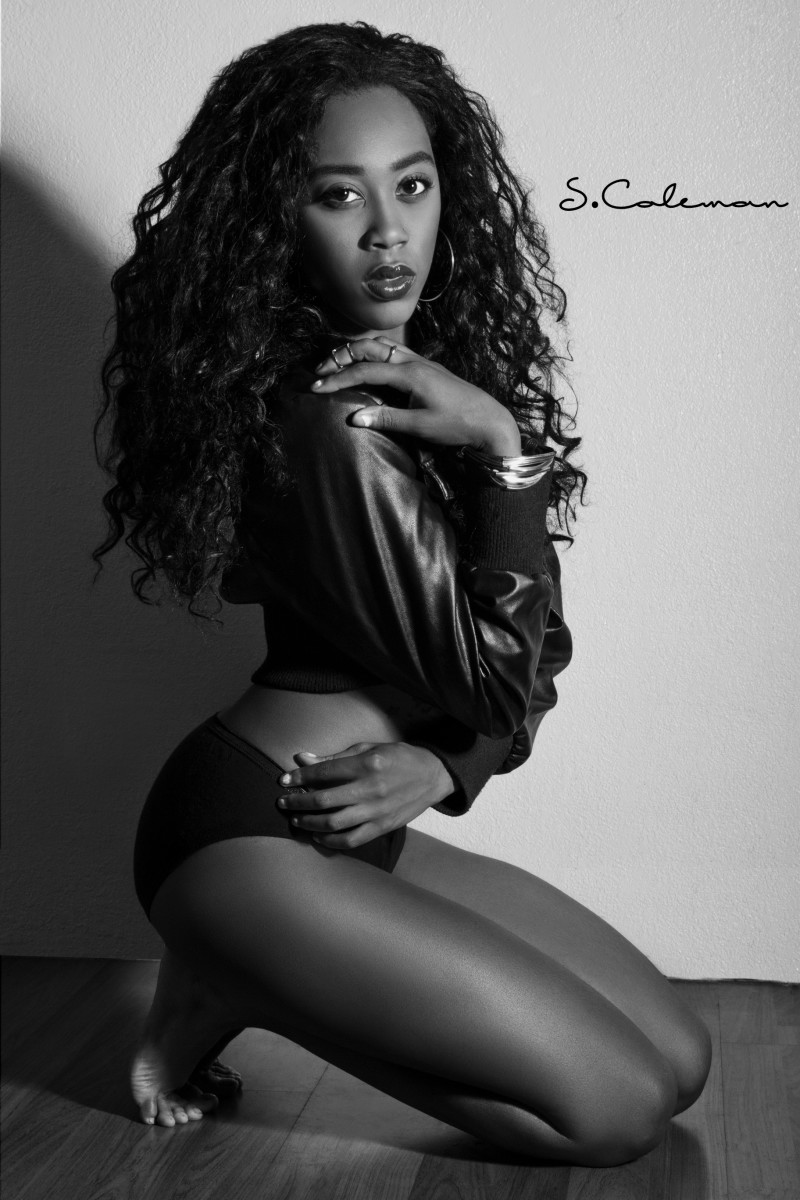 Urbasm: What is it about the appearance of a man on a first date that will either make or break his success?

DH: Oh… a first date. I haven’t been on a first date in so long (laughs). I think cockiness will ruin it for me. He starts talking about him… him him him him, and I’m like, ‘I don’t hear you.’ There is a difference between talking about what you do and being cocky. I think one of the keys to my heart is listening to me the first time you take me on a date somewhere. I’m not the movie-dinner girl. I’m more like the Dave & Busters, let’s go to the beach and to the carnival type girl. I like being outside. I like sports—like if you took me to a basketball game; that is awesome. Now every other week I’ll be going to Dave & Busters (laughs).

DH: I’m such a child. I’m a big kid. But that is what is fun. I like paintball and basketball.

Urbasm: And we have one more question for you, which has become our big signature question.

Urbasm: What are the three things that every man should know, according to Denisha? 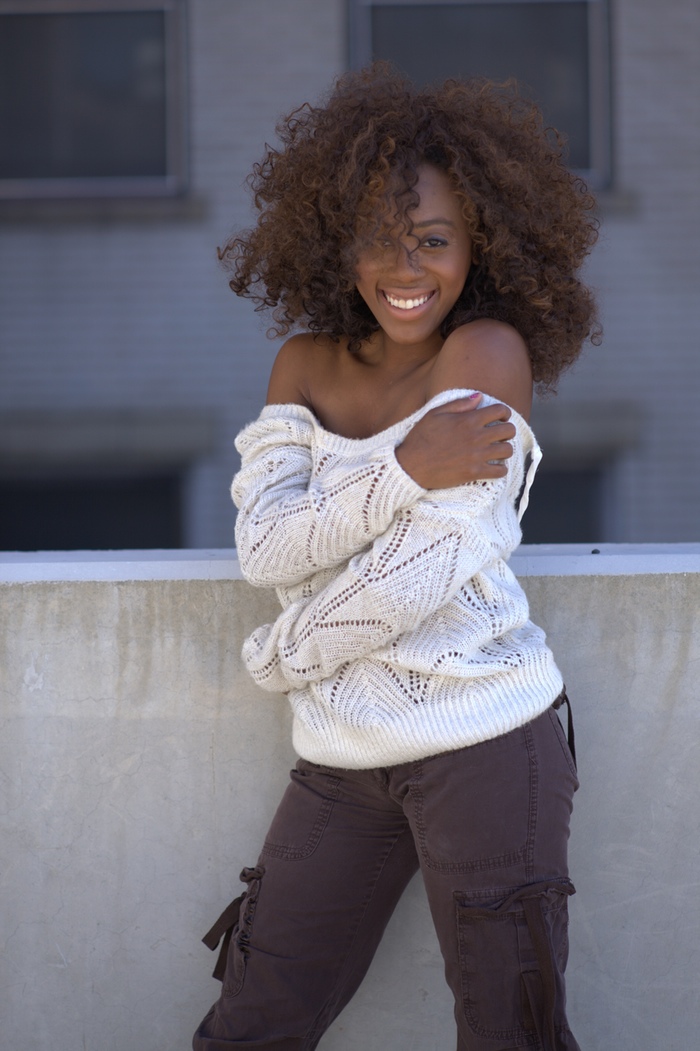 DH: Oh… that is a signature question. Treat women right. Treat women like queens. That saying is true, ‘Behind every successful man is a great woman.’ Barack is a great example. He didn’t have anything; he wasn’t in school, and he met Michelle and she put him on the right track. Two, go hard at whatever it is that you want to do. I know a lot of men who down play themselves. You want to play football—go play football. You want to be a lawyer—be a lawyer. No matter what your skin color, do what you want to do and go hard at it. You’re the head of the family, and you’ve got to do what you got to do—but do what you want to do. And the third piece of advice is—men you are gorgeous, but make sure your woman knows she is beautiful. Happy wife; happy life. I need to get that tattoo (laughs). If you’re wife is not happy; nobody is going to be happy.

Urbasm: And we agree with you completely on that! It has been such a pleasure to speak with you Denisha. Thank you.

DH: Yay! You as well. Thank you so much! 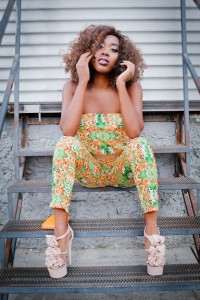 Read More:
Lizzy Small on Making Movies, Music and Working with George Lopez
Sharna Burgess on Success, Men Who Dance, and What Makes Them So Sexy
Justin Chon on Generation X, Style, and Green Dragons

Filed Under: Culture, Featured Tagged With: actress, culture, entertainment, interview
Recommended reads:
How To Be A Better Man
Best Men’s Sites and Blogs
Pendlay Rows – What To Know