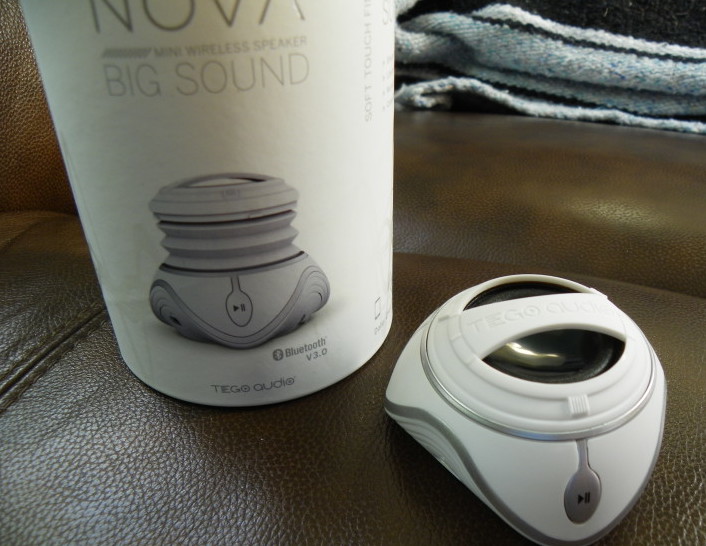 The Urbasm team tries to stay on the cusp of new developments in sound, but occasionally something gets past us, like this Tego Audio Nova Wireless Mini Speaker. We received one of these a few weeks ago, and after comparing it to all the other speakers we had lying around—we’ve come to the conclusion that it’s awesome.

For one, it is super compact and weighs almost nothing. Two, it offers surprising sound quality, and we were particularly impressed with its base response. Three, its wireless Bluetooth connectivity is an absolute joy. One of the biggest battles with most of our tech equipment is getting it to pair up and work correctly with our toys. Whether we used a Google Chromebook, Alienware or Samsung Note… it was just a point and click procedure to get it rocking. And yes, it can also be plugged in manually with its built-in 3.5mm audio cable for your older equipment. 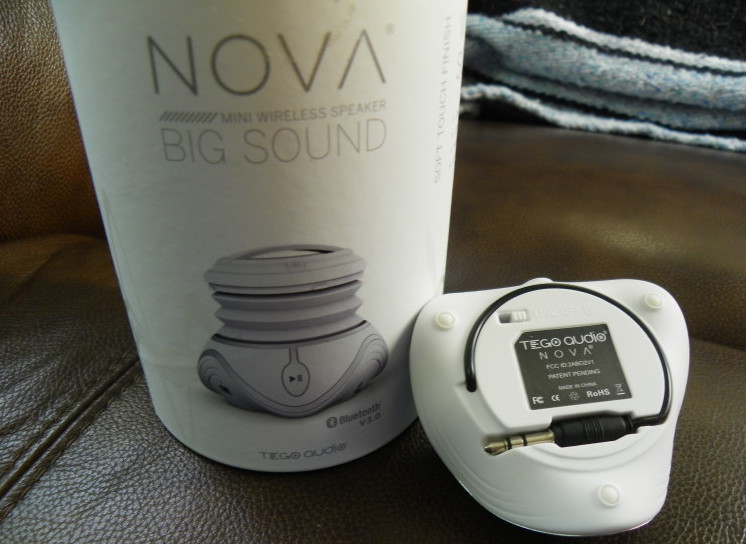 It charged for us in less than two hours, although the manual says it should take around three. And once it was charged we had at least 2.5 hours of use, and that was at maximum volume, which is where we kept it most of the time. And believe you-us, it handles it just fine. It also comes in three colors and some handy buttons on its case, including a Play/Pause, Previous Track/Volume Up and Next Track/Volume Down. And you can also chain these to several Nova’s, although with the output it has with just one, we doubt you’d really need it.


We’re kind of sad that we missed the boat on this when it first came out, but we’re happy to say that it is still one of the best mini Bluetooth speakers for the price. Get more info here. 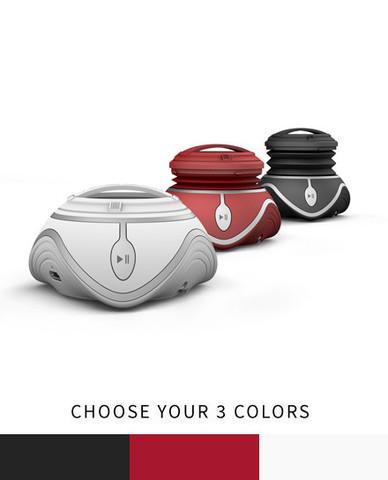 Filed Under: Tech Tagged With: audio, review, speakers, tech
Recommended reads:
How To Be A Better Man
Best Men’s Sites and Blogs
Pendlay Rows – What To Know