You are here: Home / Dating / Are you Playing the Dating Game on Hard Mode?

Are you Playing the Dating Game on Hard Mode? 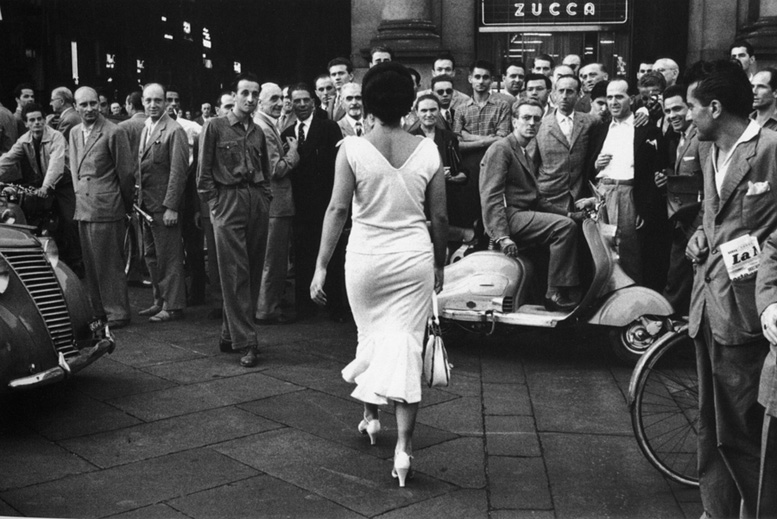 I’m going to let you in on a secret the “pickup artist” gurus don’t want to let you in on. And I guarantee, it flies in the face of almost everything else you seen or read about. Especially if you’re a fan of Neil Strauss and The Game.

Nightclubs, bars and organized social gatherings are actually the worst places to meet and attract women. And this goes double if you’re in any way “normal” or “average”. 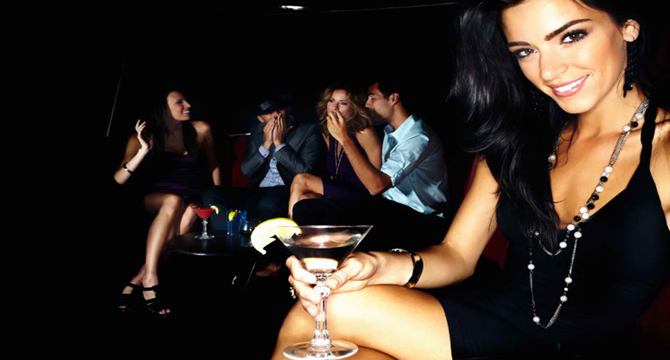 Why? For three important reasons:

The first one might surprise you. You know that pressure you feel when you walk over and approach a girl, and all your friends are watching?

Well, this same hot girl feels that pressure all the time when she’s in a social setting, because almost every eye is on her, judging, chastising. After all, society expects women to behave in a certain way. That’s why her “bitch shield” is at DEFCON 1, primed and ready to shoot you down in flames.

Remember when you were in school, and you desperately didn’t what people to think you were friends with the really weird and un-cool kid? It’s kind of like that.

Girls cannot be their authentic selves in clubs, bars and parties. They have to “be cool” and fit in, so they can be accepted into society. This is a big deal for women.

Unless you’re naturally a charismatic alpha-male type — the kind of socially dominant man who every guy wants to be, and every woman wants to be with — then all this social pressure works against you. You’ll have to break through her defences before you can even have a shot at trying to attract her.

Attractive girls are a premium commodity in the club scene. That’s why club promoters let them in for free, and sometimes even give them drinks. They’re bait. For guys like us.

Club promoters know that for every one attractive woman they bring through their doors, scores of guys are going to follow and compete over them.

See that stunning blonde you’re eyeing up, the one sitting by the bar? Look around. All the other dudes in your proximity are checking her out too. It’s a sellers market. And she’s the one holding the trump card.

Unless you’re particularly handsome, or charismatic, or you have tons of social proof working for you, then you don’t really stand a chance. Because there’s always going to be some guy who’s taller than you, more muscly, more handsome, more stylish, louder, flashier or more charismatic.

If you’re an average guy like me, the odds are stacked against you.

And the third reason is the real kicker.

Nightclubs are, intrinsically, highly superficial environments. Most the time, the music is too loud to talk. Everyone there is trying to impress other people. People are drunk. And, let’s face it, everyone judges the people around them based on how they look, how they move or their perceived social status.

Listen. Don’t get me wrong. You can work on all these things. There are some excellent systems out there that teach guys how to become “alpha males”, how to demonstrate high social value, how to dress in a way that captures attention. 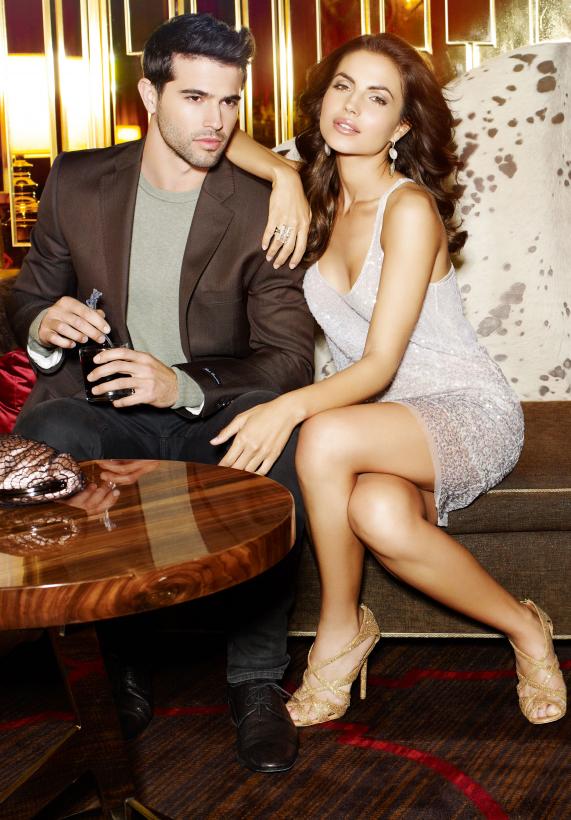 You can become the guy who women desperately want to be seen flirting with. You can become the guy who’s flashier, more charismatic and, quite simply, a better seducer than all the other men around. And you can learn to use the shallowness of the nightclub environment to your advantage, and exploit it so that every woman who sees you think’s you’re an alpha male rock star.

But why on earth would you want to?

Because even if you master all of these things and become THE man, it still takes more than an hour of work to get a girl attracted enough to you that she’ll give you her number, or leave her friends and be with you.

All the time you’re trying to meet and attract women in bars and clubs, you’re playing the “dating game” on hard mode!

There’s a much better place to go and meet girls. Here, girls have their guards down and they want you to approach, because there is no social pressure and nobody is watching them, judging them for speaking with you. Here, the more “normal” you are, the easier it is get a girl’s number — especially if she’s a “9” or a “10”.

And if you think I’m full of hype, then hold your fire. I haven’t gotten to the best part yet.

In this place there is practically no competition.

When you know what you’re doing — and, trust me because I teach this stuff to guys just like you almost every weekend, you can get your groove on in just a few hours, even if you’ve never approach a girl in your life — meeting girls, making them attracted to you and then getting them to offer you their number is easier than picking up milk from the shop.

Seriously. Most guys we teach this too can get a girl’s number, hell, sometimes even take them out on an “instant date”, in less than five minutes!

This is what playing the game on easy mode looks like. In the time it would take you to get just one girl’s number in a nightclub, you can rake in enough new numbers that you have a different girl to date every night next week!

You need to know exactly what you’re doing. Because in this place, women aren’t used to guys approaching them. You need a specific “pattern interrupt” that’s guaranteed to stop a girl in her tracks, make her forget whatever she was doing before and keep her captivated on you long enough for you to do two very particular things that prime her to offer you her number.

Where is this place I’m talking about?

It’s everywhere except a nightclub, bar, party or any other kind of organised social gathering. Over the years, I’ve found the streets are the best place.

Think this is bullshit?

Checkout the proof for yourself. You can see this very “pattern interrupt” demonstrated live in the streets, by three of my students. And, I explain how it works, and teach you how to do it yourself. Watch this video, and you could be out today, meeting hot girls and lining up some dates.

This has been a guest article by Andy Moore, founder of Daygame.com and Moore Dating. 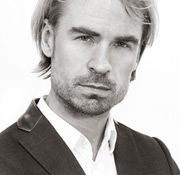 About the Author, Andy Moore

Andy used to be a ginger nerd who spent too much time playing video games, watching anime and reading comic books. (To be fair, he still is.)

One day, he read a famous book about pickup, and thought he’d try it out on a stunning blonde bombshell his friend picked out for him. You can guess how that went.

That humiliation ignited a fire inside him, and for the next several months, Andy made friends with an underground seduction guru who taught him how to meet and attract women who were way out his league — during the day!

This newfound skill unlocked a lifestyle most men can only have wet dreams about. Andy reverse engineered it, and created a blueprint that has allowed him to teach this same skill to a unique brotherhood of hundreds of men, of all ages, shapes, sizes and religions, from around the world.

You can hear the full story here.

Get more dating advice and seduction techniques:
How to Seduce a Woman: Insider Tips from a Female Dating Expert
The Truth About Seduction Dating and the Pickup Artist
The Art of Seduction Interview with Zan Perrion
Adam Lodolce Explains What Women Want