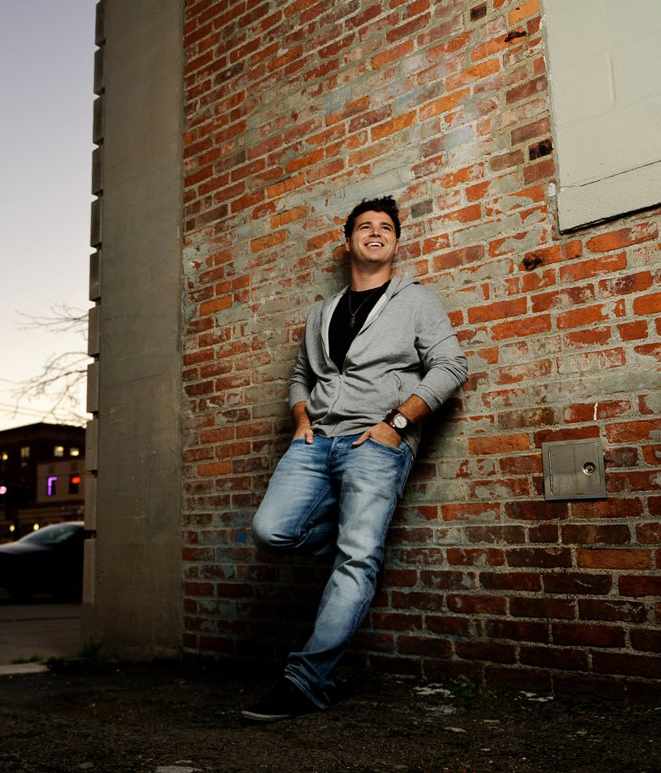 Adam LoDolce is the creator of a free film for men, called “Go Talk To Her” at http://www.GoTalkToher.com. He also coaches women, which means that when it comes to some of the more common gripes they have with us guys, he has a front row seat. We asked Adam to share some of his knowledge about what most women really want.

Urbasm: What are some ways to get noticed by women if you’re just an average looking guy?
Adam: By boldly approaching women. If you’re average looking, the best way to separate yourself from the crowd is by stepping outside of your comfort zone and approaching her in unexpected situations. You get minimal brownie points from drunkenly chatting up a girl at a bar, yet if you do it in a grocery store you’d be amazed at how much she’ll respect your courage.

Urbasm: What do you think is the first things most women notice in a man?
Adam: His clothing and style; his smile and his voice tonality.

Urbasm: As a guy gets ready for a date, what should he tell himself to help put him in the right state of mind?
Adam: He should worry less about what he’s telling himself, and instead just get out the door and get socially warmed up before the date. Chat up the cashier, the guy at the front desk, the bartender – whoever! Just get your brain ignited – it will help reduce the nerves.

Urbasm: What is the best way to approach a women you don’t know, so that you don’t come off as creepy, desperate or similar?
Adam: I feel this video explains it perfectly:


Urbasm: Not all women are the same. Some might be interested in a look, some are about success, while others might want a funny guy. How can a guy figure out the type of man a woman is after?
Adam: After working with many women, I’ve found most are interested in a guy that can make them laugh and who care about her. It’s not about figuring out what “type” she’s looking for; it’s being your best self, and if she digs you then great – if not, say the four letter word “Next!”