You are here: Home / Entertainment / 5-Minutes with Roberta Mancino- Cover Girl to the Extreme

5-Minutes with Roberta Mancino- Cover Girl to the Extreme 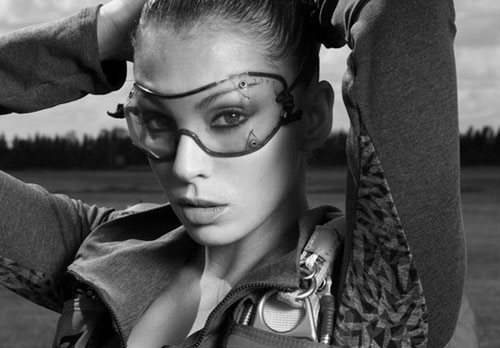 When people refer to Roberta Mancino as a ‘cover’ girl, what they are really saying,  is that you have to learn to take cover if you plan on hanging out with her, as you never know what she’ll have in store for any given day.

Mancino has willingly leaped into the blue sky with nothing but the shirt on her back and a parachute (and sometimes not even the shirt). She has accomplished the feat of skydiving over 6500 times in locations all over the world. She is also experienced in base jumping, using a winged suit, and has scuba dived with some of the worlds most dangerous sharks. She is considered to be a lethal presence in a kickboxing ring, and after all that, she continues to be just as easy on the eyes as she ever was. 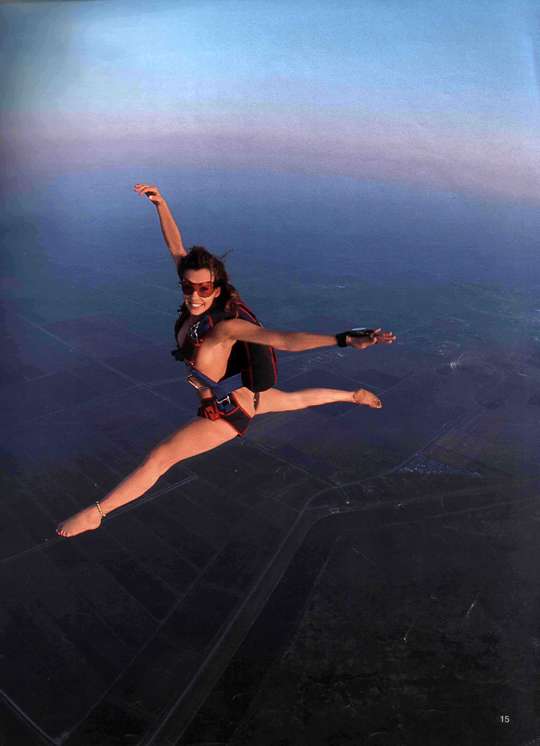 What makes Roberta Mancino the most extreme cover girl that we have ever had on Urbasm? Let’s see what she has to say:

Urbasm: Roberta, what is the craziest thing you’ve ever done to date? And how are you going to top it this year?
Roberta Mancino: Probably swimming with tiger sharks in a bikini. I hope to be able to swim with other big animals like crocodiles or hipps one day.

Urb: We remember the first time we saw a wingsuit video. The first thing we thought was, Now that is extreme. Is there anything bigger and better in development?
RM: The wingsuits have gotten so much better and we are able to fly so many more different lines. About the races too,we hope that one day can be like a formula 1 but in the sky with many spectators and a slalom course.

Urb: What is your favorite story (joke) to tell at a party?
RM: I have a funny story about when I started skydiving. My radio was broken, so on my second jump I had no idea where to go with my parachute. Some people say that women have a bad sense of direction. I couldn’t find the landing area, and I couldn’t get the directions from my instructor, so I flew back home. 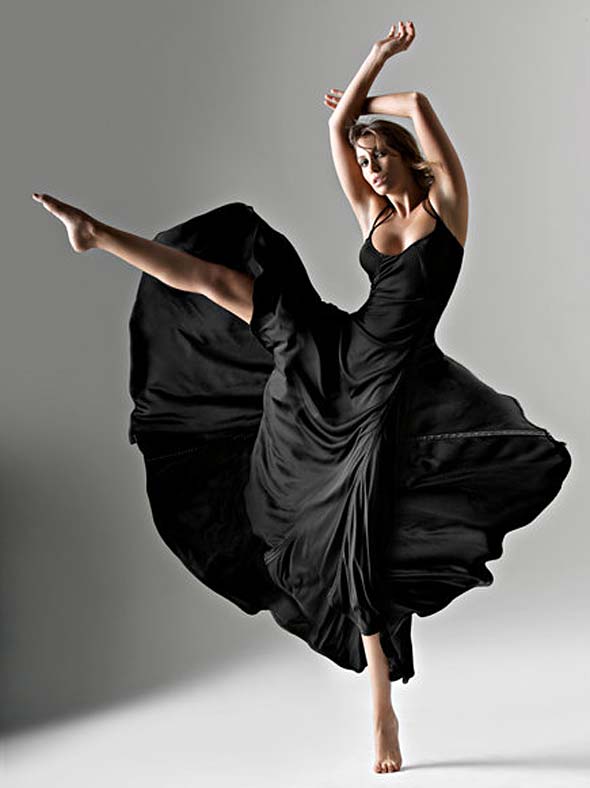 That was 3 kilometers in the opposite direction from the landing zone. I landed safely on a beach, but I crashed and got all covered in sand.  I called my dad to ask him to come pick me up. He thought I was drunk when I told him the story, since he didn’t know that I was skydiving…

Urb: What is something you can do, that most people may not realize?
RM: I love cooking. Especially very good Italian food.

Urb: What are three things that every guy should know about dating a woman?
RM: I can say what works for me: Be a gentlemen. Real gentlemen don’t change after a girl falls in love with them. I love surprises and it’s nice sometime to listen sweet romantic words. Care about what’s important for the other person. Really be interested in what your partner is passionate about, even if it isn’t what you are into.

What exactly is she into? Allow us to give you a visual:

Thanks Roberta. Here’s to the memories. 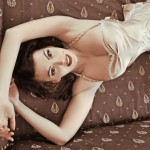 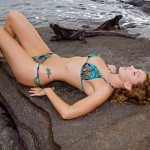 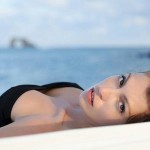 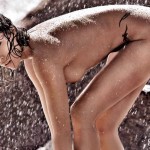