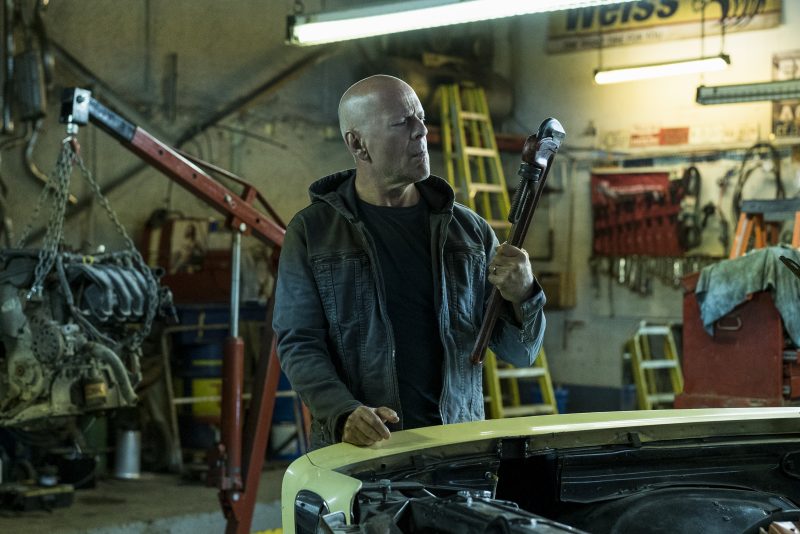 There are fathers you admire, fathers who embarrass, fathers you could learn from, and fathers that require decades of therapy. But the kind of father we hope you’ve had, and know you want to be – is a man who is a real softy. He may appear stiff and rugged from the outside, but inside he is actually a warm, gooey marshmallow if you consider the motive behind his occasional madness. We’re talking about the dad who threatens your worst bully – and will follow through with it. The dad who throws a grenade in your direction because if you’re going to die – he’s going to do it his way. A father who approaches life with the same tact, verve, and finesse as these 20 cool film father figures.

Get this film for your own badass dad this Father’s Day (out now on Blu-ray, DVD, VOD, and Digital)


Brad in Daddy’s Home 2 played by Will Ferrell


Don Vito Corleone in The Godfather played by Marlon Brando


Tom Stall in A History of Violence played by Viggo Mortensen


Leon in Leon The Professional played by Jean Reno


Gru in Despicable Me, voiced by Steve Carell


Chris in The Pursuit of Happiness played by Will Smith


Hat tip to Angelica for the idea!

Read more
Bending the Roles: 12 Best Gender Switching Films
Tomb Raider 2018: Everything You Need to Know Before You Watch the Film
How Horror Film Music is Made – Inside the Nightmare Machine
100 Sexiest Moments in Film

Filed Under: Culture, Featured Tagged With: Father's Day, film
Recommended reads:
How To Be A Better Man
Best Men’s Sites and Blogs
Pendlay Rows – What To Know