You are here: Home / Culture / How Horror Film Music is Made – Inside the Nightmare Machine

How Horror Film Music is Made – Inside the Nightmare Machine 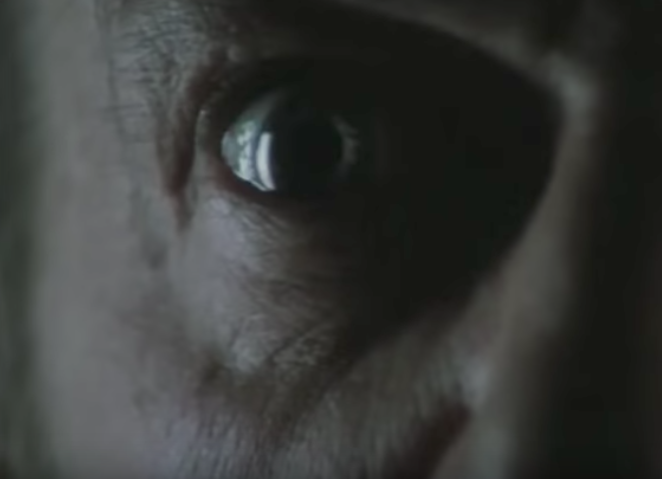 Some call it the “apprehension engine,” while others would say a more appropriate name is the nightmare machine. Appearing more like a medieval torture device, the nightmare machine is a musical instrument commissioned by movie composer Mark Korven and built by Tony Duggan-Smith to create horror film scores like nothing you’ve ever heard.

Most horror film scores are created using hundreds of “samples” pulled together on a computer and arranged in certain sequences to create a mood. However, the creativity is vastly limited with such a setup. Limited by only having control of the sample length and spacing. Korven wanted to open his creativity, and so he built the nightmare machine out of an assortment of acoustic sound devices, including rulers, strings, tickers, and a reverb tank.

The result is something that is so awkward, unpleasant, and absolutely uncomfortable – that it becomes terrifying.

Filed Under: Culture Tagged With: entertainment, movies, music
Recommended reads:
How To Be A Better Man
Best Men’s Sites and Blogs
Pendlay Rows – What To Know