You are here: Home / Style / 5 Geeky Style Items Every Guy Should Own

5 Geeky Style Items Every Guy Should Own 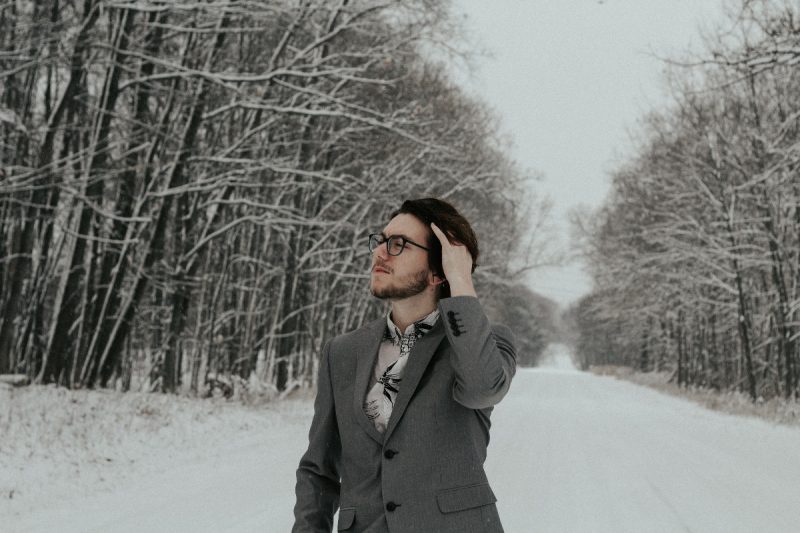 The ‘geek chic’ had a huge moment back in 2015, and although it has fallen into somewhat of a shade since then, mostly due to the emerging of new trends, it still has a special place in the hearts of those who are true geeks. That guy who belongs to a particular fandom, or several of them for that matter, the engineer guy, the ‘listens to a band no one’s ever heard of’ guy, there are all kinds of geeks out there and we love them for their quirkiness and unique interests. So, whether you’re that guy or you know that guy, be sure to stick around because we’re about to give you the skinny on the five absolute must-haves for the geek in your life. 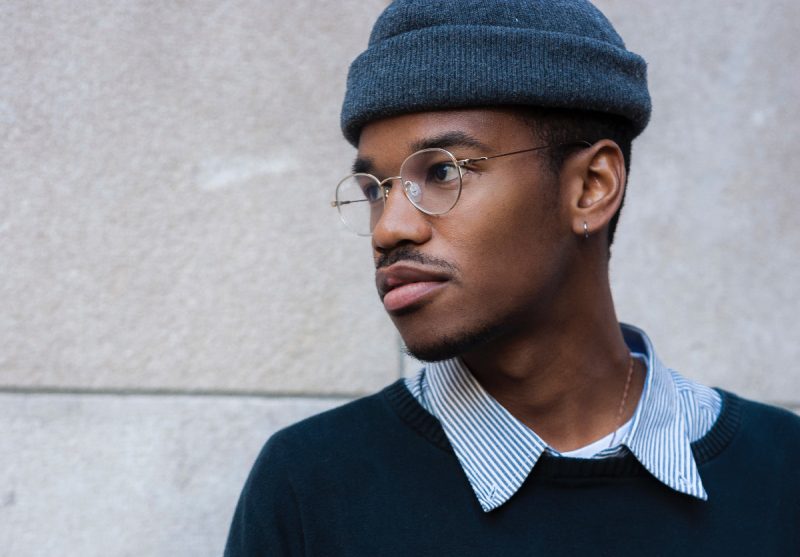 In the sea of eyewear brands who are all about that ‘cool guy’ look, don’t be afraid of taking the road less traveled. You know that those specs don’t represent who you are, and as your fashion sense give some insight into your personality, choose the kind of eyewear that will do just that. If you wear prescription glasses, be sure to get the kind you know you like – the ones with thick black frames. We know everyone is wearing them now to look cool, but you’re the one they were actually made for, so stand your ground and put the geek back in the geek chic. On the other hand, if you have 20/20 vision, you still deserve a great pair of sunglasses and you can never go wrong with the iconic Lennon style specs. 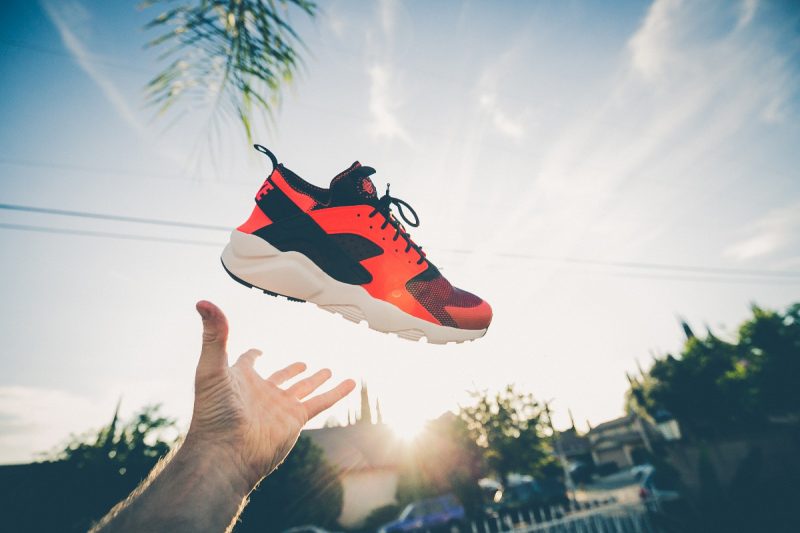 With the arrival of the athleisure trend, sneakers have become more popular than ever. Still, in the vast sneaker universe, there are certain kinds that only a true connoisseurs and enthusiast will go for. For instance, the Nike Air Max range, which has always been iconic, has broadened its offer. This, of course, means only one thing – every guy out there, including the geekiest one, will find a pair of kicks that look like they’ve been made just for him. After all, when geek chic and athleisure meet, the encounter better include a killer pair of sneakers. 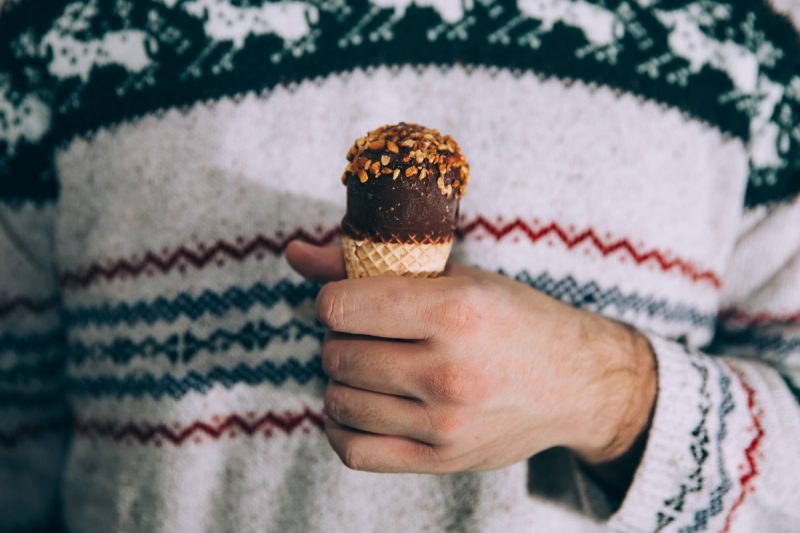 Members of fandoms are a particular kind of people, a geek subcategory of sorts. They watch their beloved TV shows, film sagas religiously, are present on every forum and are almost always obsessed with fanfiction. Well, it’s time to let that passion shine through fashion choices as well, so be the guy who rocks his ugly Christmas sweater with pride this season. The now famous and mainstream sweater takes on many shapes and forms, including characters from almost all movies and TV shows. What a time to be alive, right? 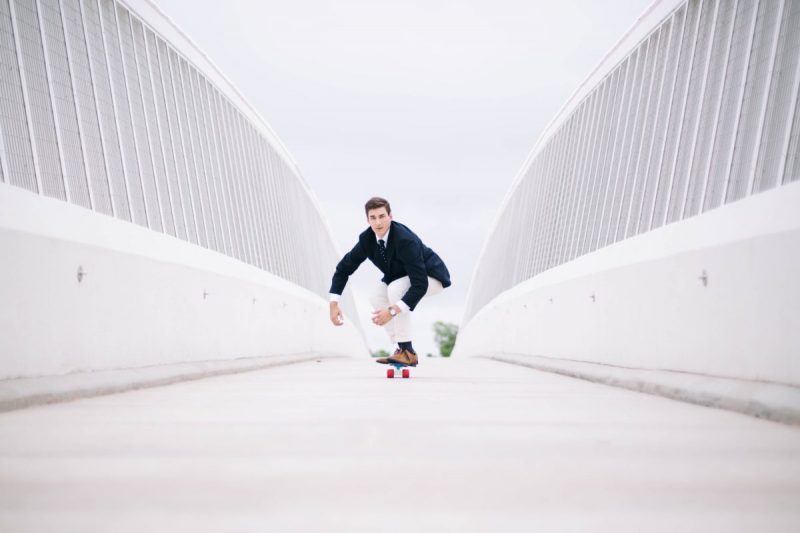 There comes a time in every guy’s life when suiting up is simply mandatory. Whether you’re attending someone’s wedding or any other ‘fancier’ event, you need to able to get out of your hoodie and clean up nicely, be presentable. Now, as most geeks aren’t fans of suits, we think we’ve managed to find a loophole for them not to have to wear one but still look super-polished. The key lies in a great checkered waistcoat. You can be wearing jeans and still manage to look sleek when in a waistcoat. It’s not much of an investment – it will certainly cost you less than a suit, and in addition to that, you’ll look amazing while staying true to yourself. It’s a total win-win item. 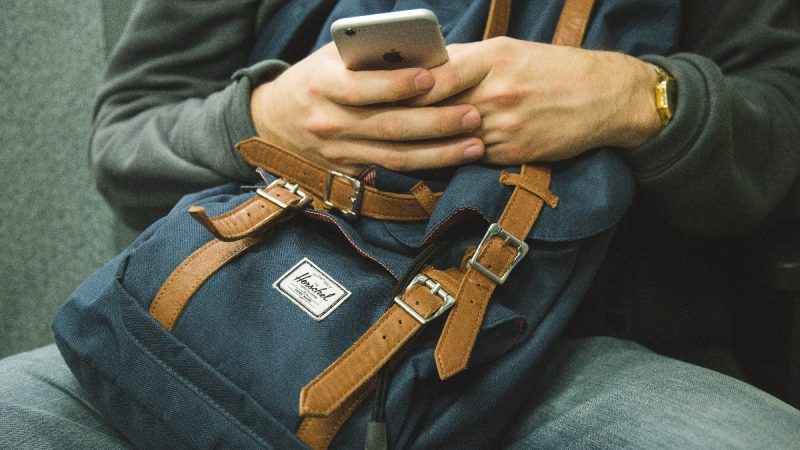 At the very end of the list is an item that no geek, stylish or not, could ever live without – a backpack. A true geek always carries a ton of things with him, if nothing else, he doesn’t leave his house without a laptop. This is precisely why he needs a stylish and high-quality backpack, because, for this guy, this is not a fashion ‘statement’ maker, but a true necessity, so it needs to be able to stand the test of both time and weight. A brown leather or even black one is always a good choice, as it’s inconspicuous but very stylish. The reason simple ones are always a better choice is their lack of trendiness. They’re utilitarian, but ever-fashionable, so simply put – an unmistakable choice.

Peter is a men's lifestyle writer at The Beard Mag (http://www.thebeardmag.com/) and Men-Ual magazine (http://www.men-ual.eu/) from the UK. Besides writing he worked as a men's grooming consultant for many fashion events. Follow Peter on Twitter (https://twitter.com/MinkoffPeter) for more tips.

Filed Under: Featured, Style Tagged With: mens style, style, style tips
Recommended reads:
How To Be A Better Man
Best Men’s Sites and Blogs
Pendlay Rows – What To Know