You are here: Home / Culture / NFL’s Reggie Kelly Tells Us Three Things Every Man Should Know 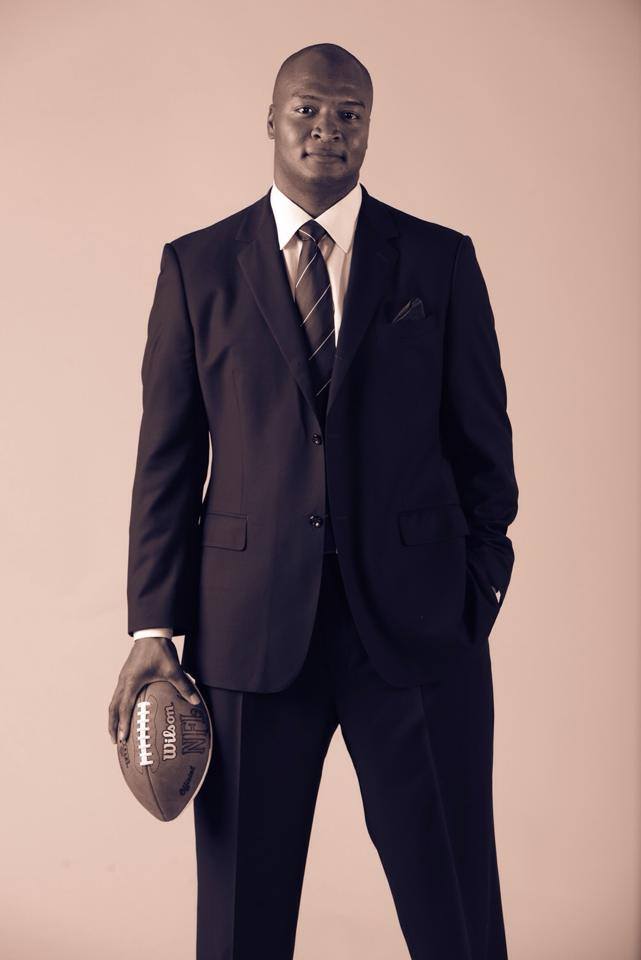 It takes a big man to survive the NFL, and at 6″4″ and around 258 pounds, some would say that Reggie Kelly put his God given gifts on the right path. Reggie would go on to help the Atlanta Falcons beat the Green Bay Packers at Lambeau Field in 2003, which was a first in history. He was voted the Ed Block Courage Award in 2007, authored his first book, PREPARED, Body•Mind•Spirit in 2010, and retired from the game not to relax, but to spend more time with his wife, two kids, family business (Kyvan food) and aspirations to be the best man he can be. 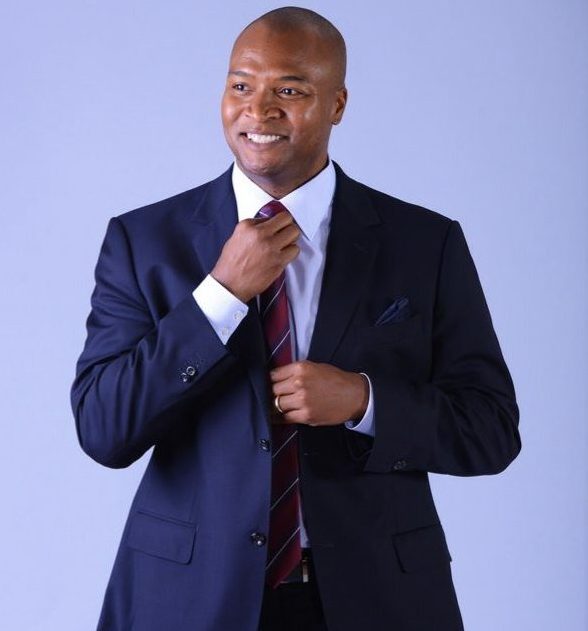 And being a good man isn’t such a novel idea for a man who was affectionately dubbed, “The Rev,” from his teammates in the NFL. It isn’t a stretch for a man who enjoys traveling the country and motivating kids to live their dreams through both football and his good example. And somewhere along the past 40 years, we figure Reggie has discovered what being a better man really means – and so we asked:

Reggie, what are the three things every man should know?

3. Do the little things right and the big things will follow.”

Yes, sir, whoever said that being a better man had to be complicated. Thank you, Rev Reggie.

Filed Under: Culture, Featured Tagged With: football, interview, NFL, Sports
Recommended reads:
How To Be A Better Man
Best Men’s Sites and Blogs
Pendlay Rows – What To Know