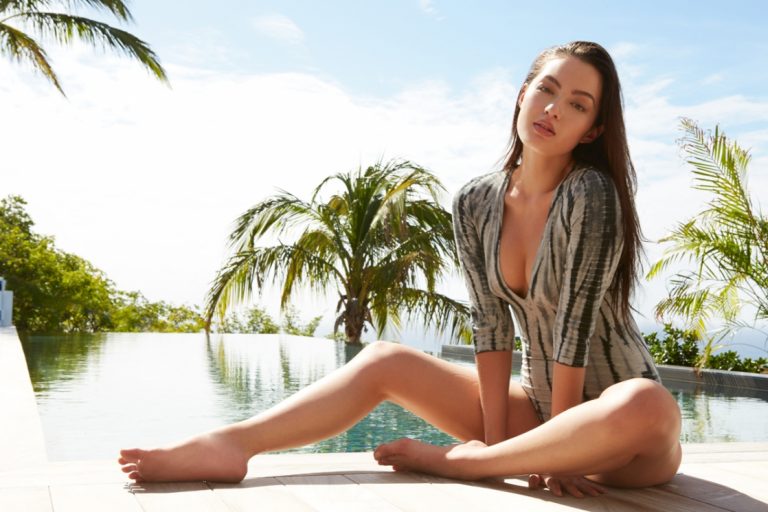 An intelligent and fiery woman should remain somewhat of a mystery to men. And we respect that when it comes to Mia Kang. But the problem with mystery is sometimes people can get a little carried away while trying to fill in those unknown gaps.

Here is what we know, according to Google: Mia Kang is a Sports Illustrated model, an MMA fighter, the next ‘Ronda Rousey’, a noodle aficionado, and a sex fiend when it comes to winning. However, there are a couple things she’d like to straighten out about what you think you know about her.

So we did the smart thing and closed our mouths (mostly) while opening our eyes and ears. And this is what happened next.

Urbasm: Mia, what all do you have going on right now?

Mia Kang: I just got back to New York from training in Thailand. I’ll be based out of LA next month which is exciting!

Urbasm: Yeah, LA, those are some good times. Okay, so we heard your favorite emoji is a bowl of noodles. Is that true?

Mia Kang: I’m a sucker for all noodles. My best friends nicknamed me noodle because at one stage that’s all there was in my house to eat.

Urbasm: (laughs) What is something else that would surprise most men to learn about you?

Mia Kang: I am a hopeless romantic.

Mia Kang: Yes I’m tough, yes I’m strong and independent, but underneath it all, I’m a big softy.

Urbasm: You have a Master’s Degree in Finance and even worked as a commodities trader – do you feel this is something to fall back on?

Mia Kang: I got my degrees because I wanted to and I had a genuine interest in my subjects, not because I felt I had to. I would say that my education is my greatest accomplishment in my life.

Mia Kang: It’s something that no one can take away from me and I have under my belt for the rest of my life. 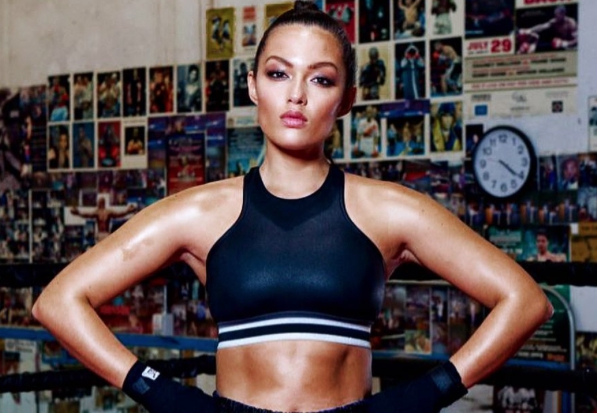 “I don’t do things half heartedly, I want to be the best, I want to win.”

Urbasm: What are your MMA aspirations? Who would you like to fight soon? Are you ready for Ronda Rousey?

Mia Kang: (laughs) I think it’s funny when people ask me about fighting Ronda. I’m not sure why her?

Mia Kang: I think it’s silly to ask me if I’m ready to fight Ronda Rousey seeing as I am not in full MMA training yet.

NO PAIN NO GAIN @yodyutmuaythai ??squats with trainers and fighters @owen_yodyut and @firstt_yodyut

Urbasm: Then what do you think of her as a fighter?

Mia Kang: She’s done a great job for herself and her career transitioning and branching out into other fields of entertainment. I think she doesn’t need to fight anymore at this stage she’s already built her name up. As for myself, I have a successful career, I am a fan and practitioner of martial arts. I like to fight, I don’t have to. I will train in other fields of fighting and when I am ready I will compete. I don’t do things half heartedly, I want to be the best, I want to win. Martial arts means a lot to me, it humbles me and really changed my life, so I don’t like participating in the calling out and trash talking element of the industry. 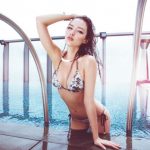 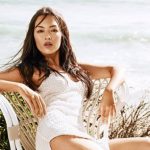 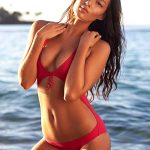 Urbasm: We heard you believe that lots of sex right before a big fight is the key to winning. Is there anything behind this theory you can share?

Mia Kang: This headline spread like wildfire (laughs). So I actually said that ‘it is recommended’, not ‘I believe’. There are theories out there that when women have sex our testosterone levels actually increase.

Urbasm: Sounds like something to be researched more. If your creativity was limitless, what would your ultimate photo shoot look like?

Mia Kang: Not sure! Probably something with wild animals though. 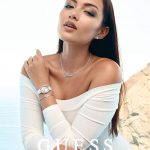 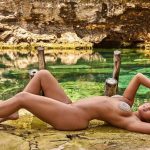 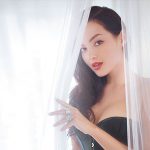 Urbasm: Yeah, that sounds intense. How would you like your legacy to read when it is all said and done? 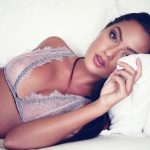 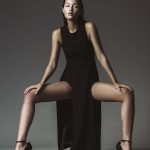 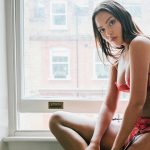 Urbasm: What are your golden rules as far as how a man should work to capture your attention?

Mia Kang: A real man knows what he wants and he goes and gets it. I like the alpha male.

Urbasm: What are three bits of advice that you would give any man, as far as how to approach, date, and maintain a relationship?

Mia Kang: One, make your woman feel like the only woman in the world. Two, make her laugh, and three, be genuine.

Urbasm: Thanks for clearing up a few things for us Mia, it has been a pleasure. 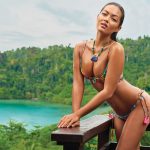 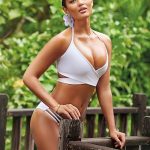 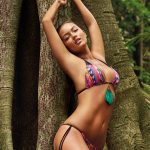