You are here: Home / Culture / 11 Best Business Movies To Watch 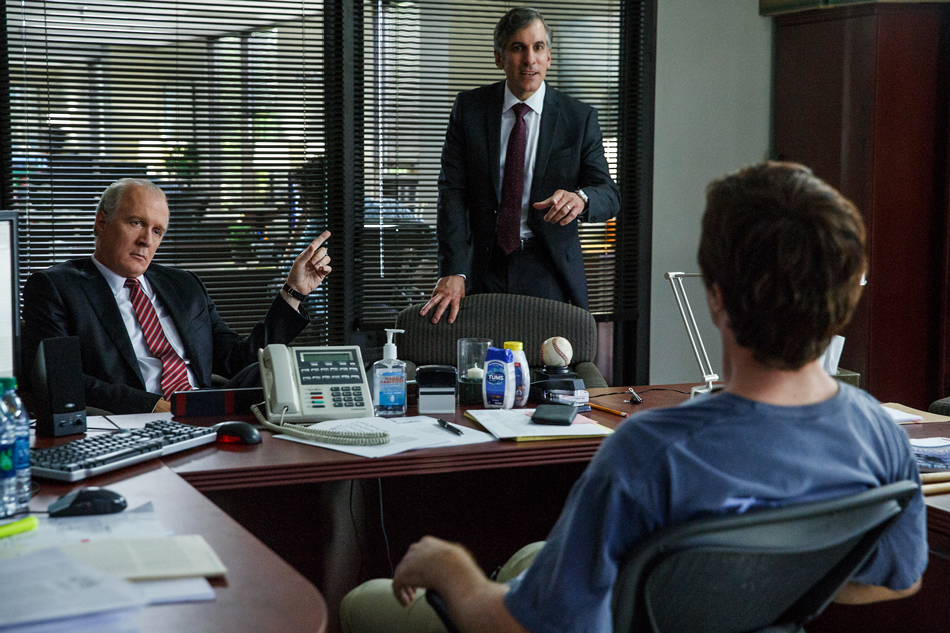 A big business film, like the Wolf of Wall Street, may be primarily for entertainment, but there is a lot of brilliant advice, proven ideas, and motivational speeches that a man can aspire and learn from. Part of every business plan (big or small) should be to know what you’re getting into, how to make it happen, pitfalls to watch out for, and at least one tangible reason why all that work is going to be worth it.

If there is anything you can always count on in the business world… it is that you only get one chance to make a worthy first impression. And if you believe this to be true, we can’t think of any men better to learn the art from, other than Jordan Belfort, Chris Varick, Sam Rogers, Ricky Roma, and Changez.

The Wolf of Wall Street

When a Long Island penny stockbroker lives the life of a Playboy king, building his empire from the widespread corruption of Wall Street, we learned the road to success is rarely paved, or even straight for that matter. And is the punishment of 22 months in prison worth the opportunity to bend the rules and become a ruthless millionaire? We’ll let Jordan Belfort offer his opinion on that (above).

Who says you need a college education to build an empire within a suburban investment firm? Certainly not Chris Varick. But unfortunately, this kind of success often comes at a price and legitimacy is usually the first payment you’ll have to make. 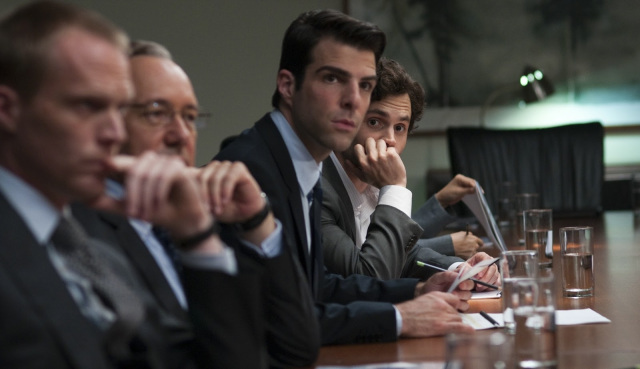 We’re going to let you in a very well kept secret – Margin Call is a business film that is a highly under-rated gem. Imagine the financial crisis of 2008, and now imagine the life of some of the key players behind that crisis over a 24-hour period. Sound interesting to you? You’re damn right. 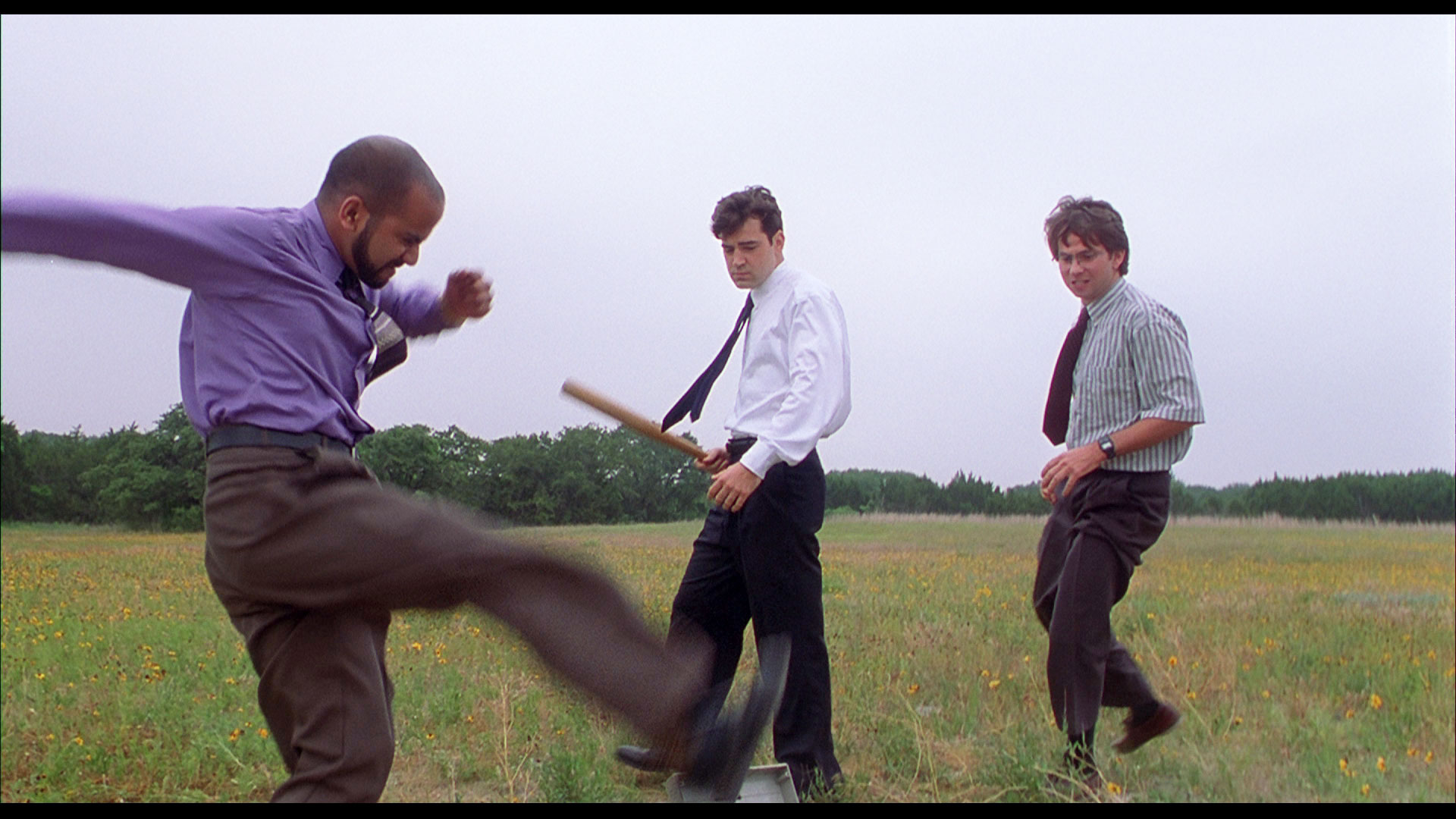 All business movies do not need to be serious or based on a true event. Some of the best dreams lie dormant deep inside every man who feels trapped behind a neverending cubical. And this is just one possible outcome of what would happen if three men actually acted on that dream, and rebelled against their boring, stuffy, and greedy boss. 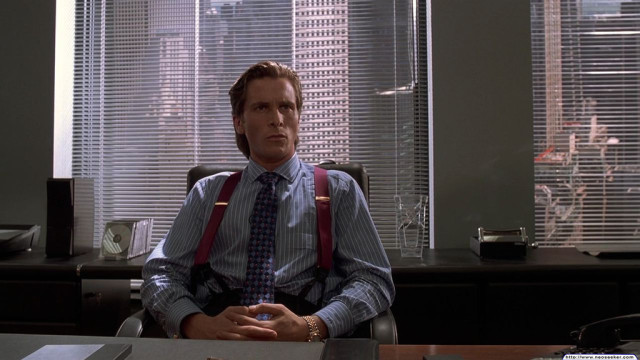 What does a successful Wall Street tycoon like to do for fun? Patrick Bateman (Christian Bale) prefers to blow off steam by experimenting with fear and violence. And when you have a hobby like that, murder is always only one impulse away. 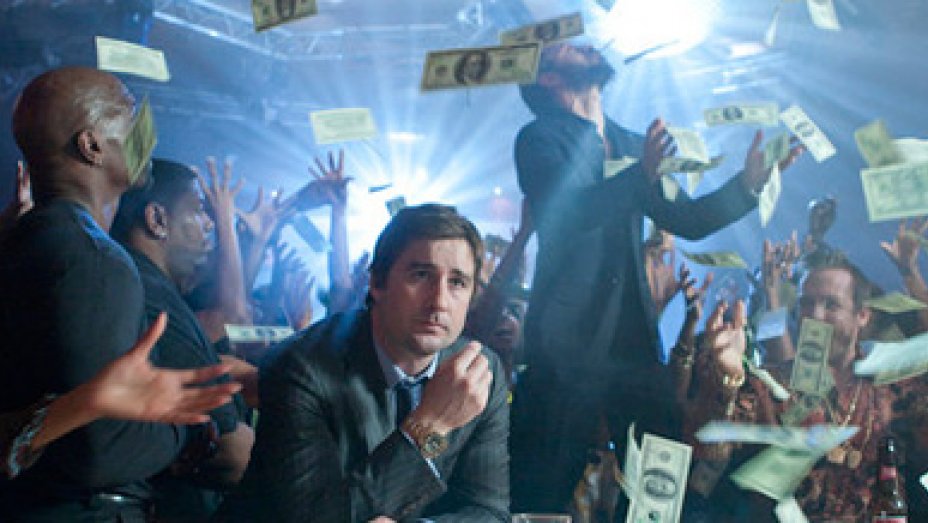 What would it be like to be one of the premier pioneers of internet commerce? If you’d ask Jack Harris (Luke Wilson), he’d tell you it was nothing more than learning to dodge the sea of dirty money, dirtier conmen, and everything else in between. 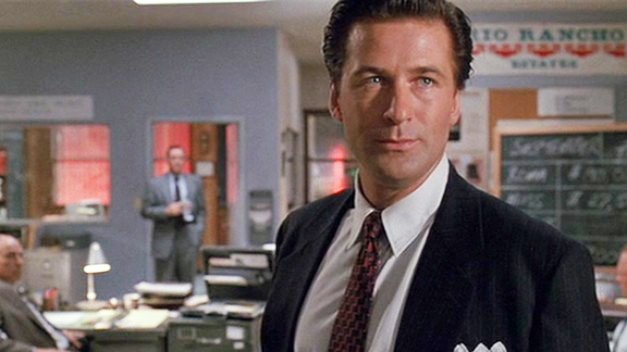 Many men have built their fortunes through the high-pressure lifestyle of sales. But before you walk this delicate line, Glengarry Glen Ross is a realistic film portrayal of what it’s like to live and die by the motto, “Objection, Rebuttal, CLOSE!” 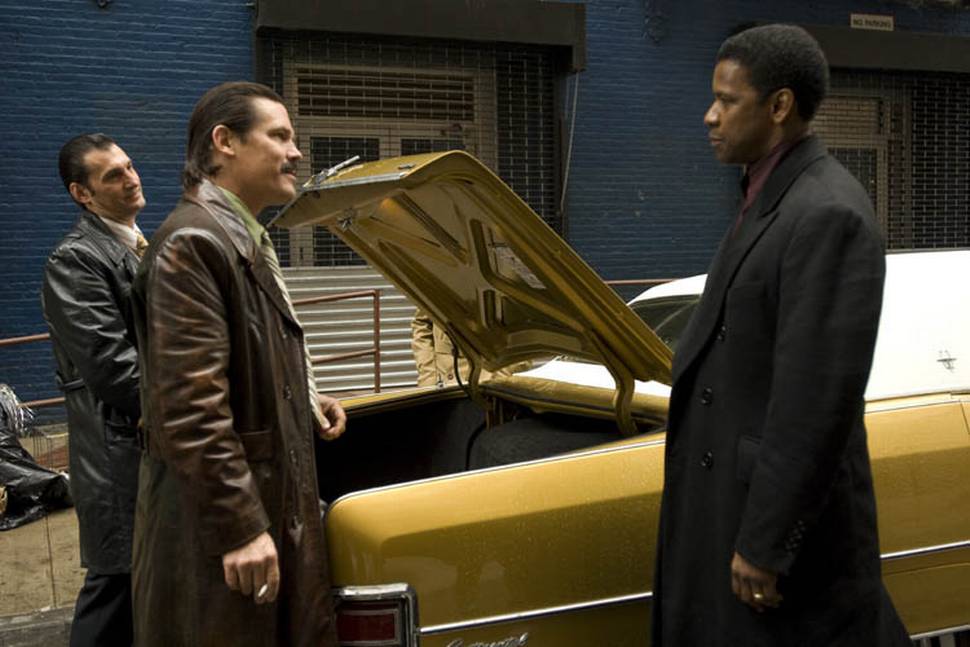 Not every success business story begins in an office and ends in prison. American Gangster demonstrates how a drug smuggling empire can start from nothing and rise to the streets of Manhattan, simply by relying on the math – less (expense) equals more (profit). 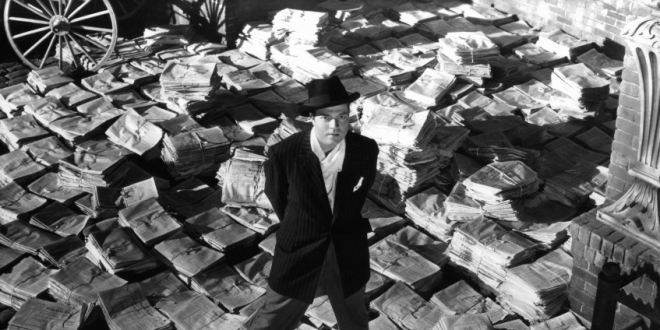 A man’s final words is an important part of his legacy. For Charles Foster Kane, a publishing tycoon who recently passed away, his last word, “Rosebud,” invokes a team of news reporters to uncover the story of his entire life – including both his rise and fall to fame. 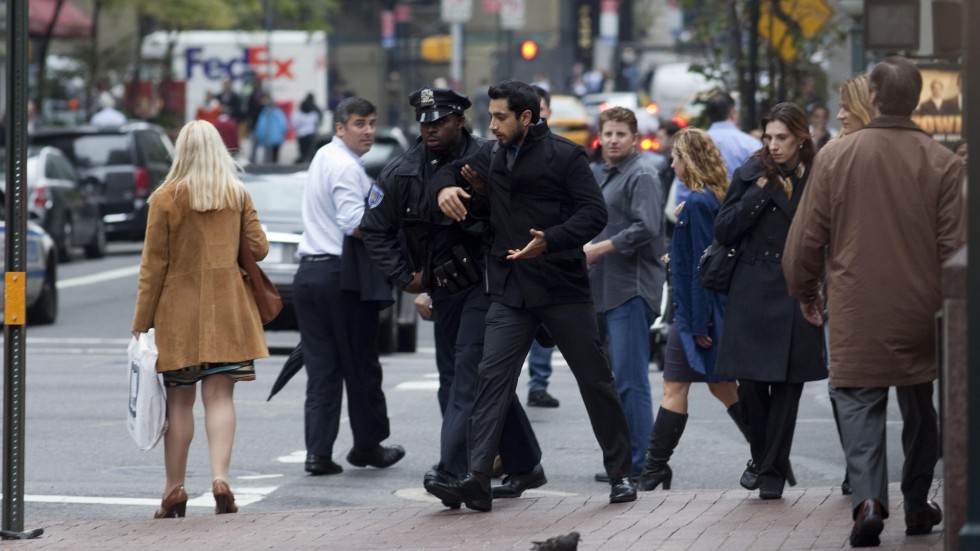 The Reluctant Fundamentalist is a modern day story about Wall Street, the American dream, and how a Pakistani man struggles to survive (and evolve) after the fallout of September 11, 2001.

Rarely does a film fail in so many ways, yet actually grow stronger because of it. Trading Places was a script originally developed for Richard Pryor and Gene Wilder, yet would be adapted for Eddie Murphy and Dan Akroyd. Much of the ‘on screen’ action and dialogue would become a hodge-podge of bloopers and improv, yet when the final cut was draped across the front of a theater… it just worked!

Filed Under: Culture, Featured Tagged With: business, culture, movie reviews
Recommended reads:
How To Be A Better Man
Best Men’s Sites and Blogs
Pendlay Rows – What To Know