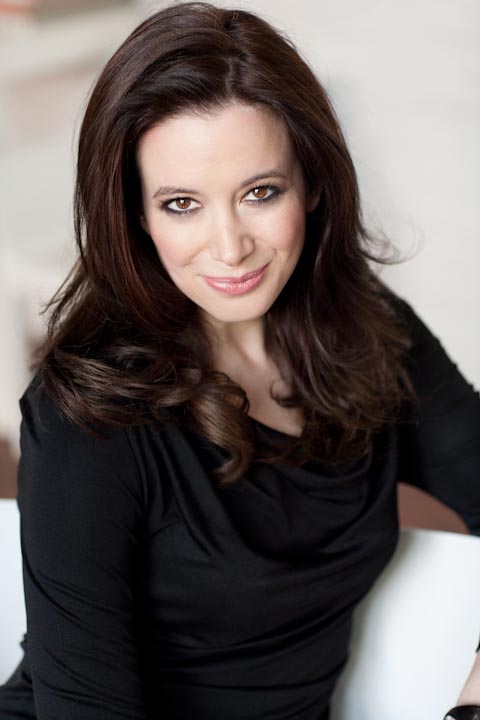 If you’re ready to bring your small business to big success, there is one serious read we’d like to direct you to called The Entrepreneur Equation by Carol Roth. To sum her up, Carol is one of the most amazing women we’ve read, and that goes beyond the fact that she has her own action figure and is a regular CNBC contributor. Roth has appeared on CNN, Fox News, and MSNBC, and she considers herself a “recovering” investment banker, Entrepreneur, private investor, and was named the ‘Top 100 Small Business Influencer’ for 2011, 2012, and 2013.

Zero to success in the business world is measured in years. However, unless you are truly prepared for the road ahead, the obstacles will most always appear too great to overcome. So, before you line-up your ideas to a red light, give them their best possible chance to succeed, by taking some advice from a professional who understands the difference between striving towards a dream, and living it through direct planning.

Urbasm: We’ve heard SMBs have a 90% failure rate, what are some of the key things to avoid so you don’t become a statistic?

Carol Roth: While it’s cheaper and easier to start a business in many industries nowadays thanks to technology, the cost of start-up is only one “cost” factor related to new business.   I don’t think that people understand that it typically takes two to three years for a business to build a true foundation.  That means you need to have enough money to start the business, plus operate it while it stabilizes AND to live on over that two or three year period.

I’ve got this phrase I refer to as “TGFO” or “Thank God for Oprah” because when Oprah Winfrey started her network, OWN, it took her between two and three years to get it to that foundational point.  If it takes Oprah, who has every monetary and other resource imaginable at her disposal, a couple of years to get her businesses up and running, you should expect it to take you take you at least that long.  Now I finally have a really good illustration on why you need to be focused on your resources ahead of launch!

I am also a staunch advocate of gaining experience before you start your business.  I am constantly amazed—well, more like baffled– by the number of people willing to risk their entire life savings (and often family and friends’ life savings too) on a business that they have absolutely no experience in and haven’t prepared for

Before you start, some of the prep work that you do should include: getting a job in that industry, asking to follow someone who is already running a similar successful business, reading and researching to understand all aspects of running a business, testing out your concept on a smaller scale first, getting advice from experts within your field, and crafting a business plan with milestones that you want to achieve and smaller steps that will get you there.

As I’ve probably said a million times before, “If you fail to prepare, you prepare to fail”. This preparation will minimize the amount of mistakes that you make and help ensure that your business will be a success. And if you aren’t willing to do the prep ahead of time, this should be a big red flag signaling that you probably shouldn’t be running a business in the first place.

Urb: What do you think most businesses should be doing to help ensure success?

CR: This is completely a “do as I say, not as I do” piece of advice, but for most entrepreneurs, success is based on having a strong and disciplined ability to focus.

On a macro level, that means doing one or two things and doing them well consistently, instead of making some progress and then wanting to move on to the next new thing. Most entrepreneurs just scratch the surface because they get distracted by the fun, yet non-impactful tasks involved in creating new things.

On a micro level, it also means keeping clear of distractions that end up being endless, unproductive time sucks, and offloading things that aren’t a great use of your time to others.

I also think that it is critical to “think big”.  There are only 24 hours in a day and it’s often just as difficult to pursue something small as something large, so I try to push people to push their boundaries. Even if they don’t get the full way there, they are usually in a better position than had they met [only] their smaller goals. 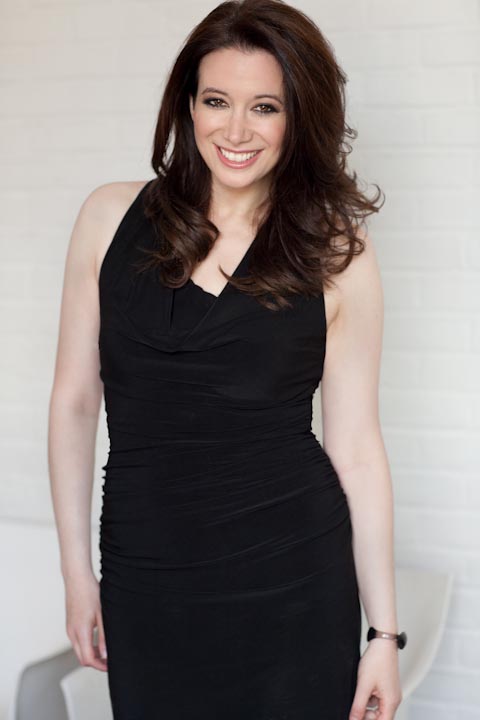 Urb: What do aspiring entrepreneurs learn the hard way that they could better prepare for?

Everyone thinks that if you love to do something, you will get to do more of it when you run a business. That could not be further from the truth. When you run a business, you have to do and oversee so many functions, from marketing to accounting to employees to customer service and more.  At the end of the day, you actually spend less time doing whatever it is you enjoy doing. If you like to bake cakes or create music, you end up spending less time doing that because more of your time is spent on those other business-critical tasks.

Also, you are not really even your own boss.  When you have a job, a handful of people have control over what you get paid, your hours, who you work with and other professional decisions.  When you are a boss, guess what?  You have increased the number of bosses that you have exponentially because every single customer has that control.

Now you have hundreds, maybe thousands of people you need to report to, who have control over whether you get paid, when you work, etc.  Oh, and for an extra-special treat, each customer has their very own agenda.  And if you have lenders, investors, a landlord or a franchise parent company, well they all have control over you, too.  You have now even more people to report to than ever before.

Urb: Who are your heroes in business? Any particular reason why?

CR: I am not really the type to have a hero.  I admire aspects about a lot of different business models and my interest is constantly piqued by those with creativity and drive.  But I have mad respect for anyone who is willing to take control of their own destiny, to work hard and work smart and who gets knocked down over and over, yet is willing to get up again each time, regardless of the size or scope of their business.

Urb: In addition to your own book “Entrepreneur Equation” do you have any other recommended reading that could help those starting out or even a bit seasoned?

CR: If you are starting out, in addition to The Entrepreneur Equation, definitely read The E-Myth Revisited by Michael E. Gerber.  As you get your business going, the best book on business growth is Predictable Success, by my good friend Les McKeown. Those should be in every entrepreneur’s library, although mine’s the only one with a matching action figure (seriously).  I also recommend having your favorite comedic book nearby, as there will be many times when you just need to take a break and laugh.

If you’re ready to take the next step, you can learn more about Carol’s program on her website, @caroljsroth, and get her book here.

Filed Under: Career & Money, Featured Tagged With: business, Carol Roth, interview
Recommended reads:
How To Be A Better Man
Best Men’s Sites and Blogs
Pendlay Rows – What To Know