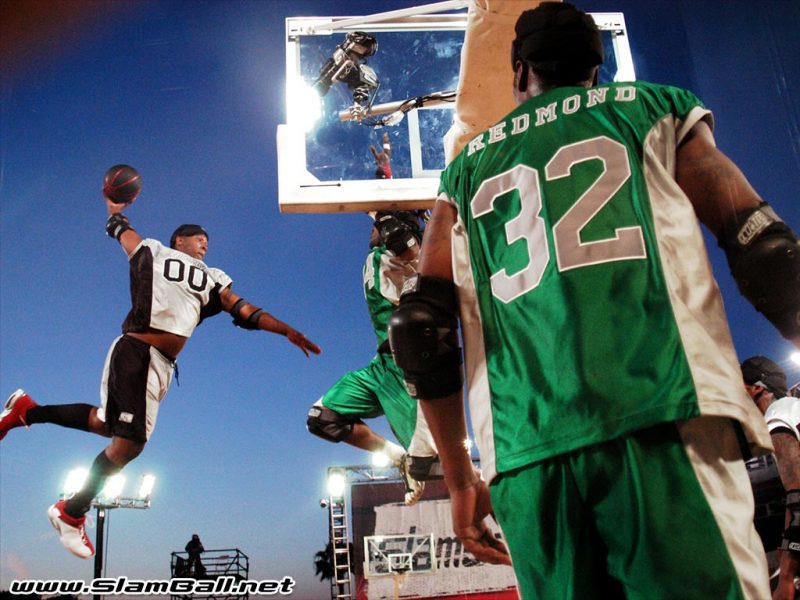 Forget football and baseball — these are the real manliest sports of today. From chess boxing to wingsuiting, we break down what makes each of these sports so manly and how they truly get the blood flowing. 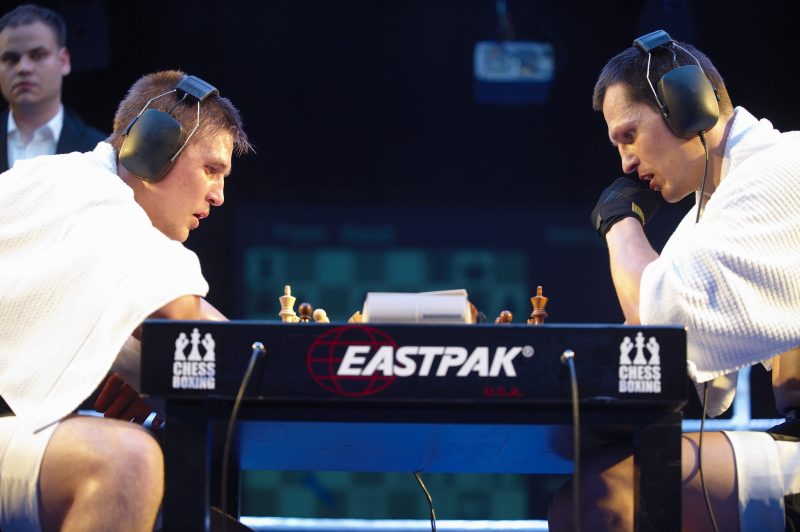 This sport is pretty much the ultimate challenge when it comes to both working the body and mind. The sport of chess boxing, which debuted in 2003, is fought — yes, fought — in 11 alternate rounds involving boxing and chess. The match begins with a chess game that lasts just three minutes before a five-minute boxing round ensues. Fighters then go back and forth from the ring to the chess board. Fighters can win by either a knockout in the ring or checkmate in chess.

A sport with roots in bootlegging certainly is manly. In fact, back in the day, drivers had to supe up their cars so the police didn’t catch them as they drove their illegal moonshine to various locations. Rumor has it those drivers even started racing each other, which led to the sport we have today: NASCAR. Today’s NASCAR circuit cars are tough, too. For example, racing tires can heat up to 200 degrees while on the track and are able to be driven for about 100 miles. Compare that to regular tires that can be driven up to 60,000 miles. Yep, that’s damn manly.

Anyone can skateboard. But not everyone has the guts to get on the water and wakeboard. The sport was created in the late 1980s by California surfer Tony Finn and has skyrocketed in popularity over the past decade. Crashing and burning on the shimmering water will surely leave a mark, which is why this is one of the manliest sports today. 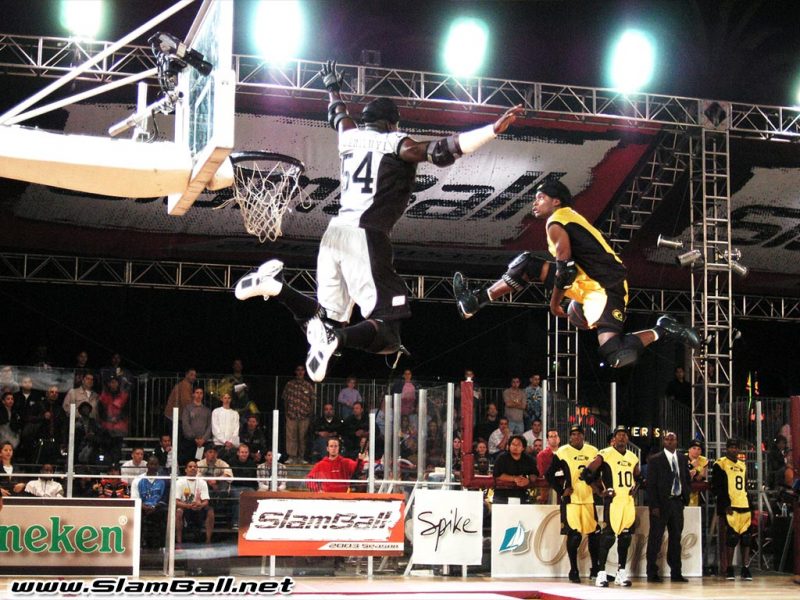 Slam Ball is like basketball, only with trampolines, which makes the sport 10-times better. The springy trampolines help players execute dunks and trick shots, making for good, wholesome entertainment. The sport is also pretty high impact, more so than basketball, anyway. And there’s only three positions — they have much more “manly” names compared to traditional basketball — slammers, gunners and stoppers. Today, there is a handful of highly competitive teams. Six teams, in fact. And this manly sport is only continuing to grow.

If NASCAR is not your thing, maybe Demolition Derby is more your speed. It’s said this manly sport was created way back when because crowds favored car crashes to racing. The cars used for Demolition Derby are stripped down to the bones and driven by daredevil-like men, who crash them into their opponents. There are very few rules when it comes to this sport, and drivers only have to be 16 years old to compete. It’s the epitome of manliness.

If launching yourself off a high cliff doesn’t get your heart racing, nothing will. Even some of the online videos of professional base jumpers make us queasy. This sport earned itself a spot on the list among some of the manliest sports not only for its physical contact or brawn, but also the courage it takes to do something so risky. Since GoPro cameras have taken off, so has the sport of wingsuiting. Many of today’s athletes are even sponsored by adventure sports brands and companies like Red Bull. Wingsuits first appeared in the 1930s, but they weren’t anything like what’s available today.

This is a post by Lauren Topor, a lifestyle writer based in the Southwest who spends her days writing about food and health, fashion, fitness, and entertainment.

Filed Under: Fitness Tagged With: extreme sports, fitness, Sports
Recommended reads:
How To Be A Better Man
Best Men’s Sites and Blogs
Pendlay Rows – What To Know