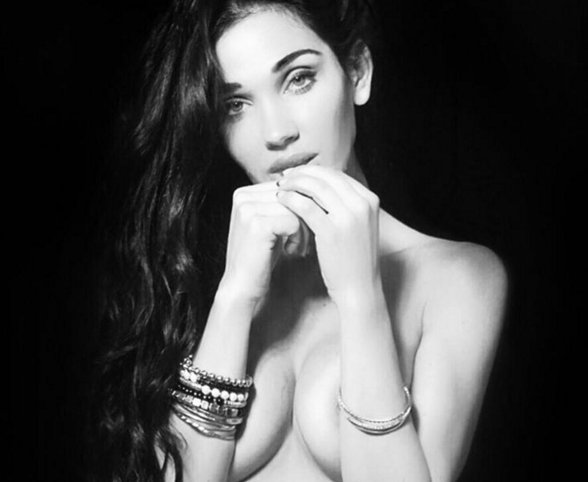 They say that every time an Instagram star is born… an angel loses her wings – a queen loses her thrown and a man gets his heart broken.

But when it comes to a beautiful woman, it isn’t the consequence that matters, but the spectacular view provided throughout the journey. And even though we suspect we already know how this love story will end, we were compelled to find out more about the mystery woman, we’ve come to know as, Kristina Basham.

Urbasm: Hi Kristina, what is the most ambitious thing on your bucket list this year?

Kristina Basham: Hi there… I want to go on an African Safari or Antartica.

Urbasm: Those are some serious adventures, and we suspect neither is far from your grasp. And considering that almost every woman has used the power of flirtation to make such dreams come true. What is the most awesome thing you’ve received from doing some of your own patented Instagram flirt magic? 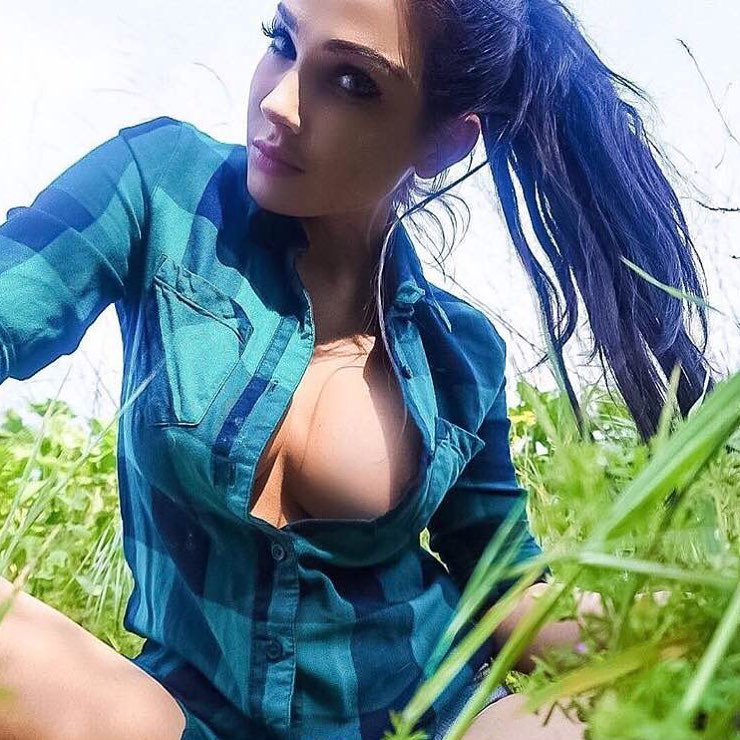 Kristina Basham: A laptop off my Amazon wish list from a stranger.

Urbasm:  If you were to put together a dinner party, who are the people you’d invite if you could choose anybody from both the past or present?

Kristina Basham: I would invite my kids, two bff’s, my sister, boyfriend, and dad.

Urbasm: Ah yes, a woman who prefers to keep her circle small and secure. What makes these people more important than anyone else you could have chosen?

Kristina Basham: I would choose these because they are the ones who show me unconditional love. 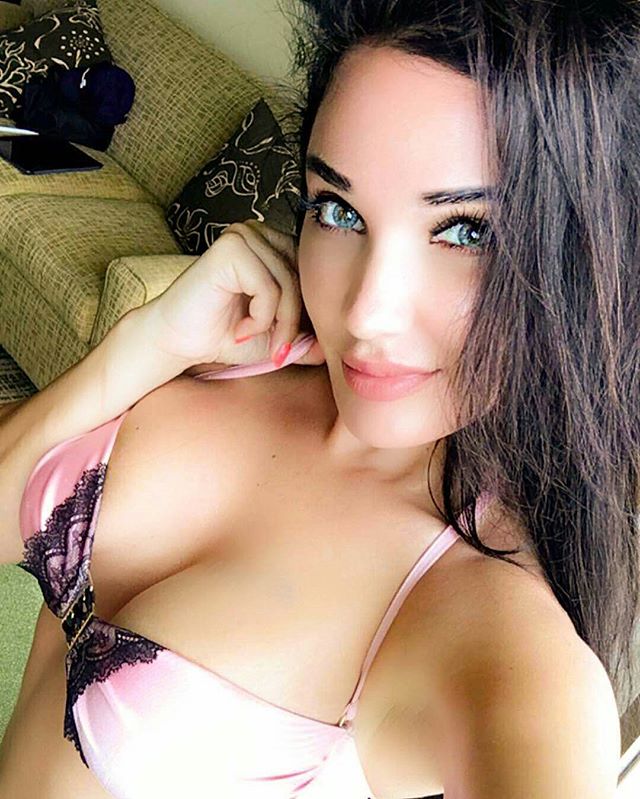 Urbasm: Can’t argue with that. So what is the first thing you notice in a man?

Urbasm: Is that the secret to a first impression?

Kristina Basham: If a guy doesn’t smile in everyday life, that would not coincide with my lifestyle.

Urbasm: I don’t think we’d have much problem smiling with you in our life. Okay, so now that we’ve warmed up with a few easy ones, we’d like to get your opinion for some of our readers. Let’s say you notice a guy that’s kind of cute checking you out, but when he realizes you’re onto him, he looks away. Chances are he’s shy or a little intimidated. What would you say to these guys to help give them courage? 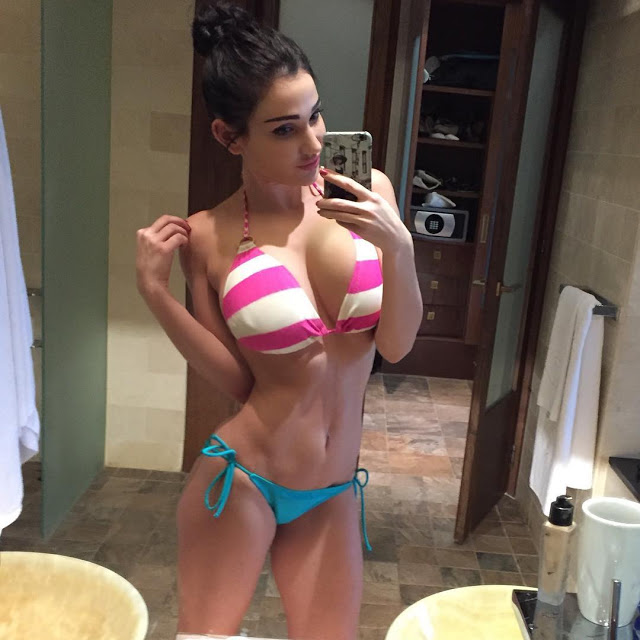 Kristina Basham: I don’t think there is anything I could “say”. It would be more like body language. I would try to come closer to the guy and make additional eye contact.

Urbasm: Let’s say he still doesn’t ‘get it’. Have you ever approached a guy who was too shy to approach you?

Kristina Basham: I’ve never approached a guy- I’ve been married or had boyfriends throughout my life.

Urbasm: If you snooze you lose – that seems to be true in most aspects of life. Okay, then have you ever played the part of a wing woman to help a guy friend score a date?

Kristina Basham: I have never been a person who likes to go out. I prefer to be home. I’m extremely introverted. 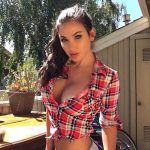 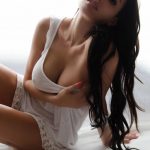 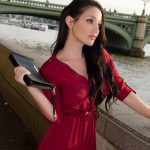 Urbasm: We’d never have guessed that. But being at home gives you plenty of opportunities to be nude and that’s a good thing. So what is the craziest thing you’ve ever done in the nude?

Urbasm: Now we’re getting somewhere. So what haven’t you done in the nude, but would love to if the right moment came along?

Kristina Basham: I would love to lay naked on a private beach.

Urbasm: I think this is a perfect moment to use the power of our imaginations. (silence) And with that image planted firmly in our mind, what do you think most men are missing when it comes to their sex technique?

Kristina Basham: I have not had many sexual partners, so all I can do is guess based on those experiences. Women like to be dominated in the bedroom.

Urbasm: Say no more. And who are a few of your current girl crushes?

Urbasm: In your opinion, what are the three things most women really want men to know, but don’t always tell us for one reason or another?

Kristina Basham: Bedroom feedback, honest opinions on outfits, and we can be jealous on the inside but don’t necessarily show it.

Urbasm: Thank you, Kristina. it has been a pleasure unraveling some of the mystery behind those sexy selfies.

And if any of you guys are pretty clueless as to what we’ve been gushing about, you can get yourself up to speed by following Kristina on Instagram and Twitter.

Read More:
Cindy Prado on Modeling, Dating, and Her Most Embarrassing Moment
Eugenia Kuzmina on Modeling, Comedy, and Being Chuck Norris Approved
Jasmine Waltz on the Problem with Guys and How to be a Better Man

Filed Under: Culture Tagged With: beautiful women, interview, model
Recommended reads:
How To Be A Better Man
Best Men’s Sites and Blogs
Pendlay Rows – What To Know