You are here: Home / Culture / How a Man Should Organize His Prized Posessions

How a Man Should Organize His Prized Posessions 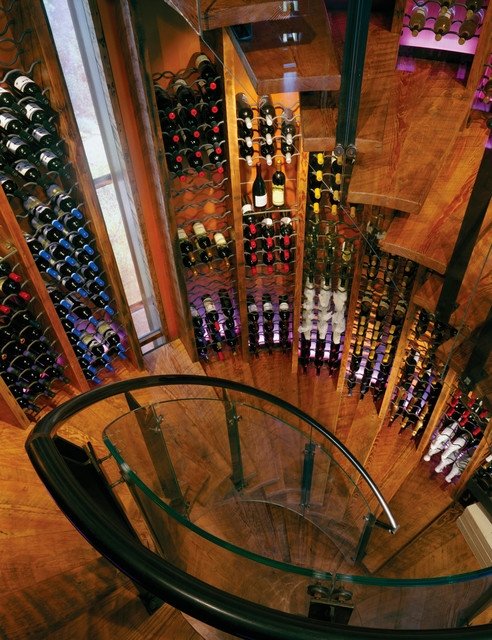 As a man, you’ve got a lot of things to keep track of… such as your style, honor, legacy and goals. In other words, we’re talking about all the important stuff around you that makes up who you are. But how can one man possibly find a place for all this stuff? It’s all in your ability to store and organize.

A trick that looks a little something like this… 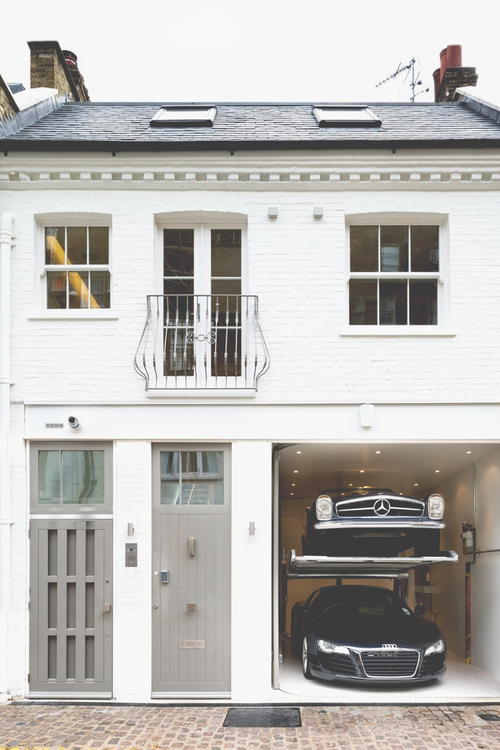 A man should have a place to keep his automobile. 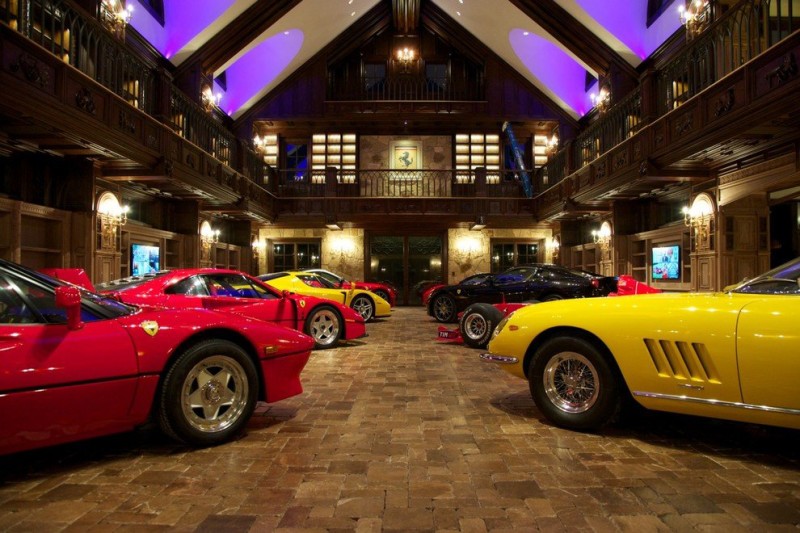 Even if he has a difficult time deciding on just one. 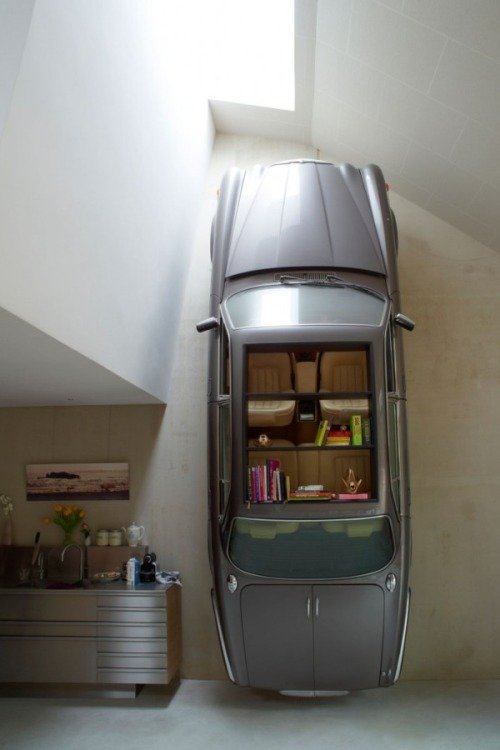 Some men’s libraries are their escape from reality. 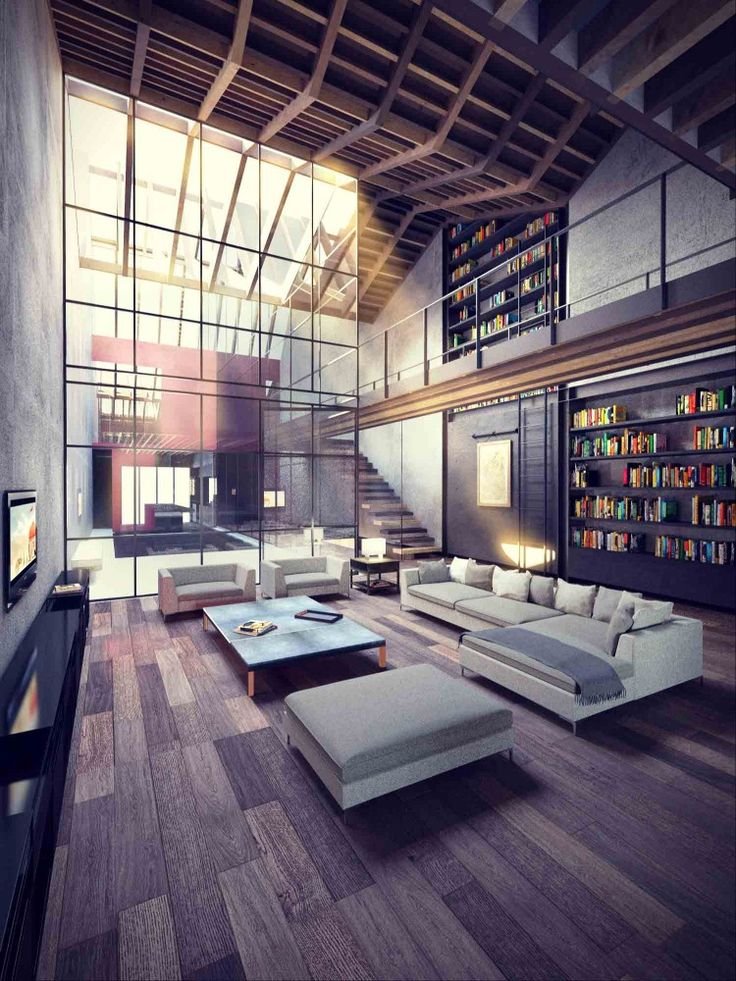 And as we all know… that man can never own just ‘one’ book. 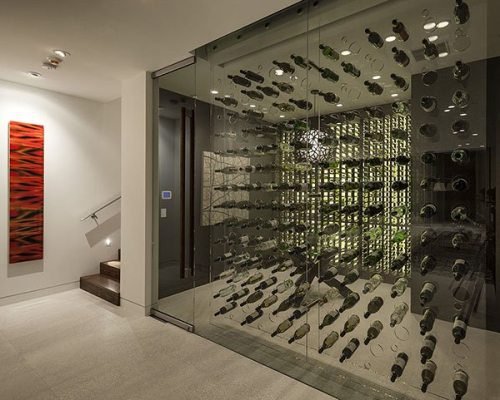 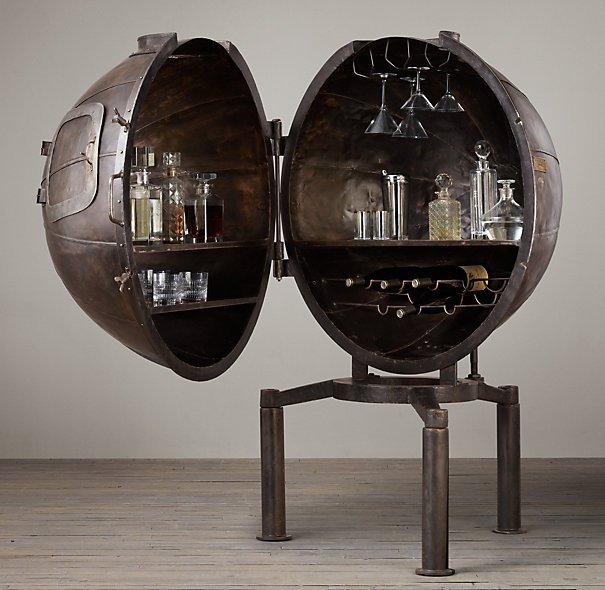 An organized liquor cabinet is as important as a well stocked one. 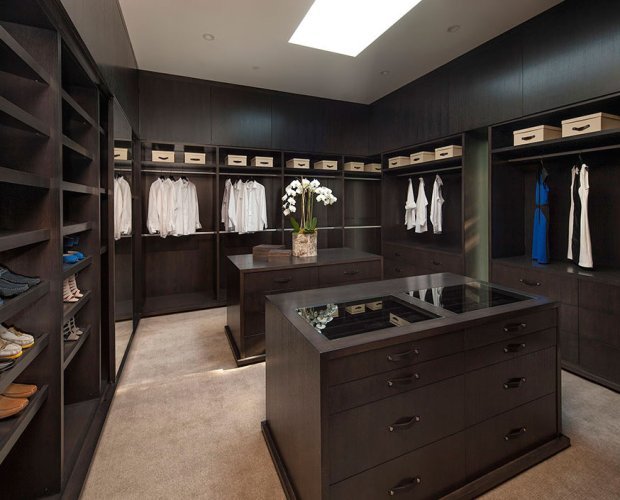 A man’s wardrobe says a lot about him. 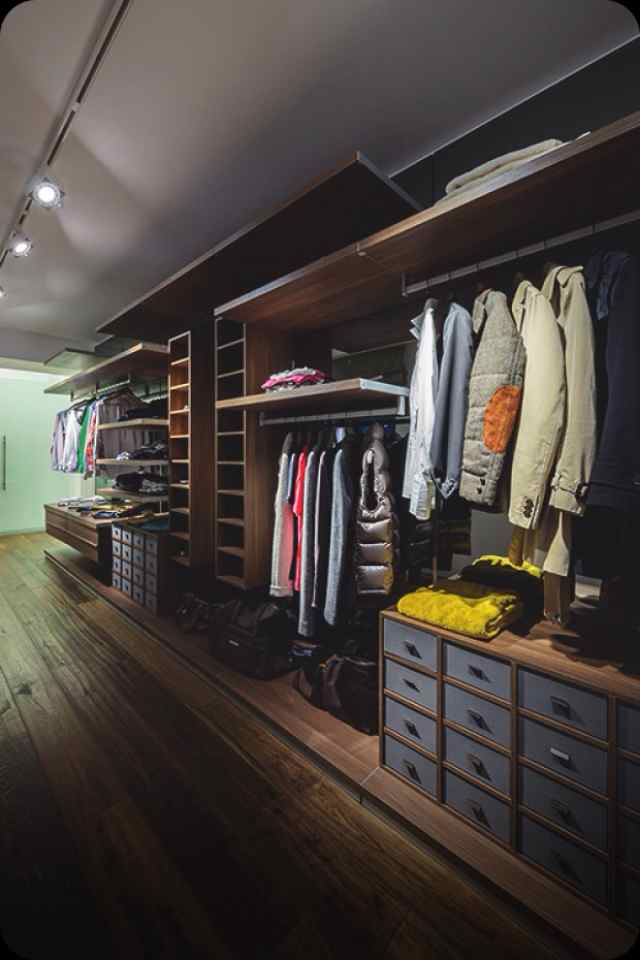 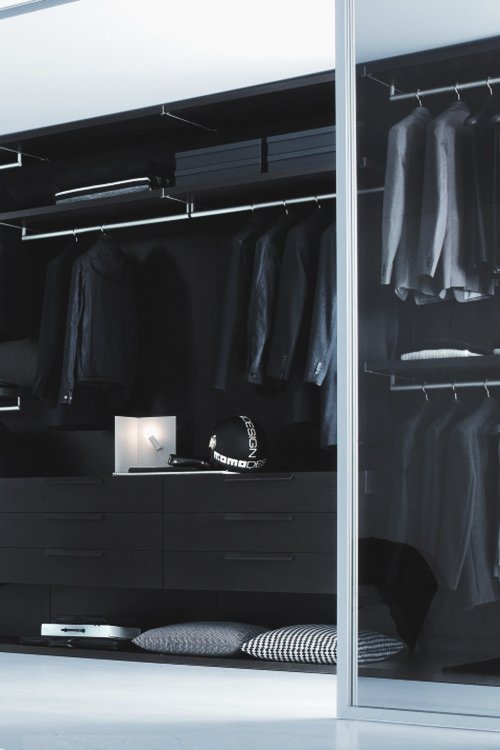 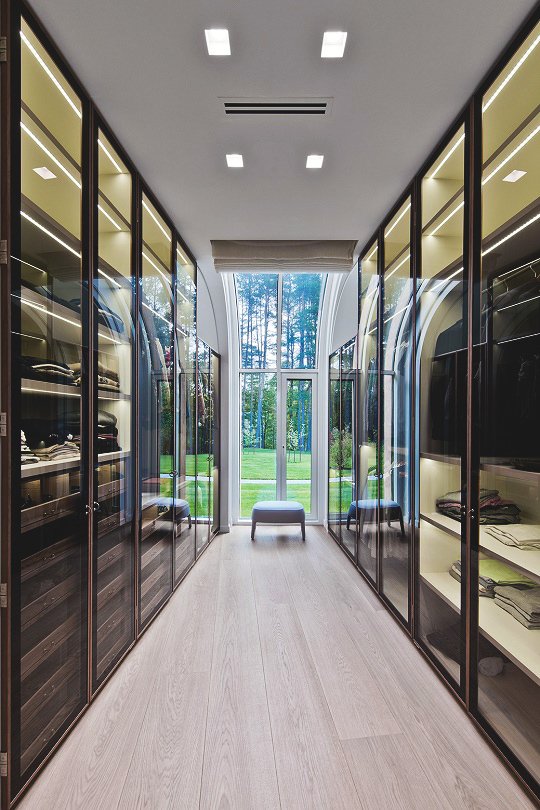 But the way he organizes his wardrobe… says even more. 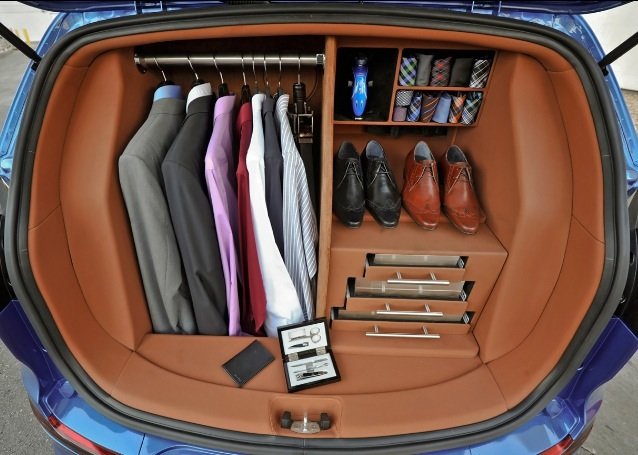 And living on the road is never an excuse for disorganization. 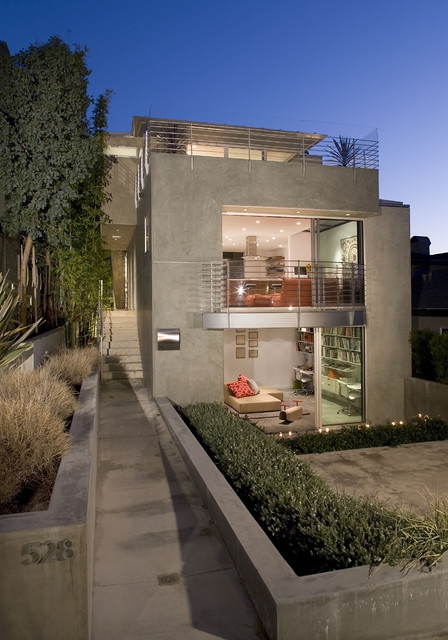 If a man’s home is his castle… 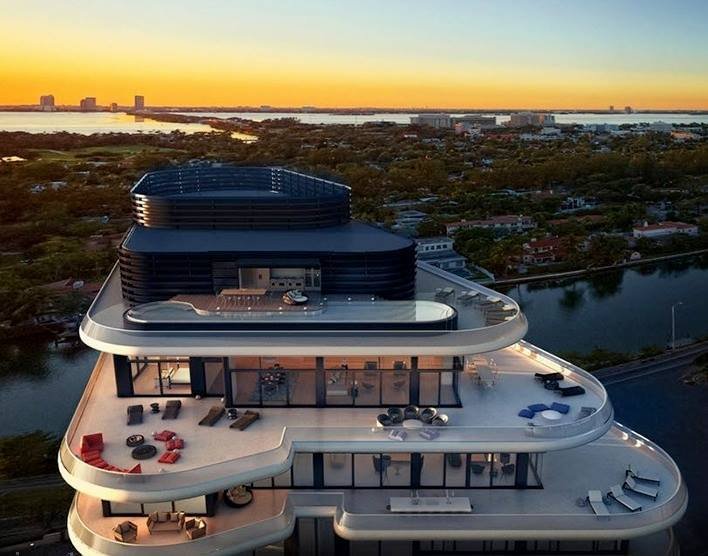 Then his outdoor living space should be his own universe.

Treat your stuff right… and it will be around to serve you for a very long time.

Filed Under: Culture, Living Tagged With: closet, design, Details, how to be a man, interior design, Living Large, wine
Recommended reads:
How To Be A Better Man
Best Men’s Sites and Blogs
Pendlay Rows – What To Know