You are here: Home / Culture / Shanice Jordyn on Sports, Bucket Lists, and Her Favorite Pickup Line 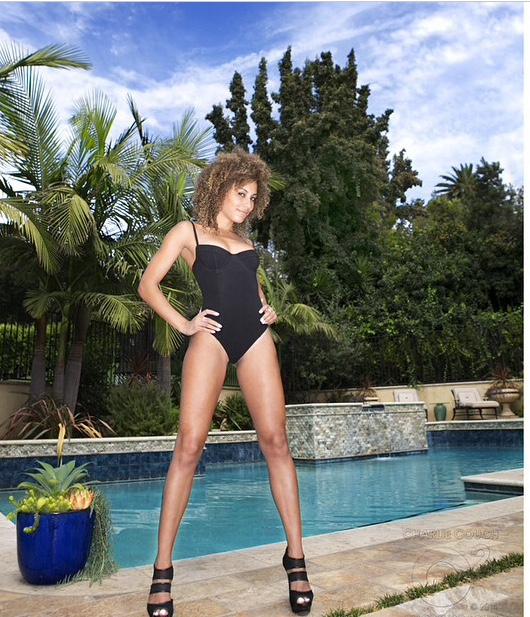 Where were you during the Super Bowl XLIX? We know where we wish we were—which is partying with Shanice Jordyn and friends at the Playboy Super Bowl party in Phoenix Arizona (photo below via Twitter). Believe it or not, it was only a year ago that Shanice was approached by Playboy to fly to Southern California to be their Miss April 2014. 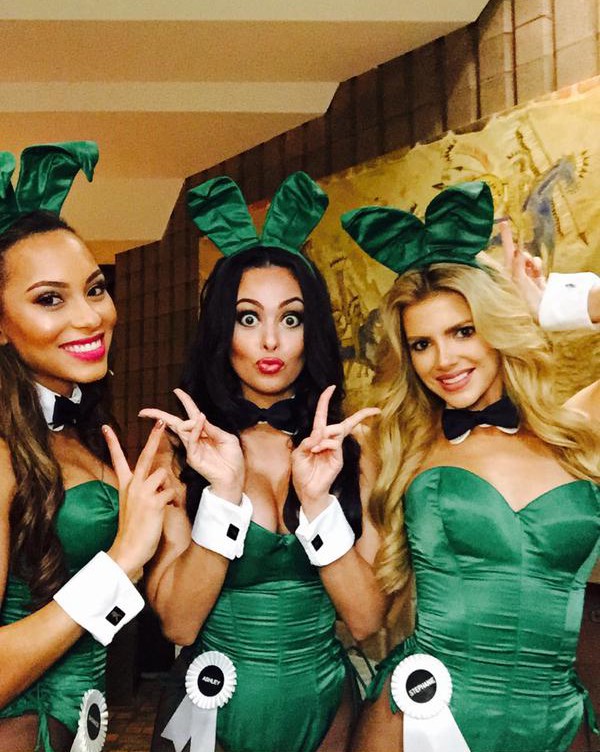 “I never thought that I would become a Playmate,” Shanice admits. “My mom actually encouraged me to do it; To be honest, I’d never even read an issue of Playboy.”

Well, we’ve never really ‘read’ a full issue of Playboy either—or spent any quality time with a woman as lovely and talented as Shanice Jordyn. But you know what? It’s never too late to make a change for the better.

Shanice Jordyn: I am looking forward to PMOY which is playmate of the year 2015, and also just enjoying 2015 by traveling all over the world and meeting new people.

Urbasm: What do you think has been the key to your success—who you know, or how well you know yourself?

SJ: I really think the key to success is knowing who you are. If you want to be successful you really have to take chances—and you have to know that you can do it and put your mind to it. You have to go for what you want, but knowing people always helps too.

Urbasm: What is something about you that most people may not already realize?

SJ: People may not know that I am very athletic; my second home is the gym. 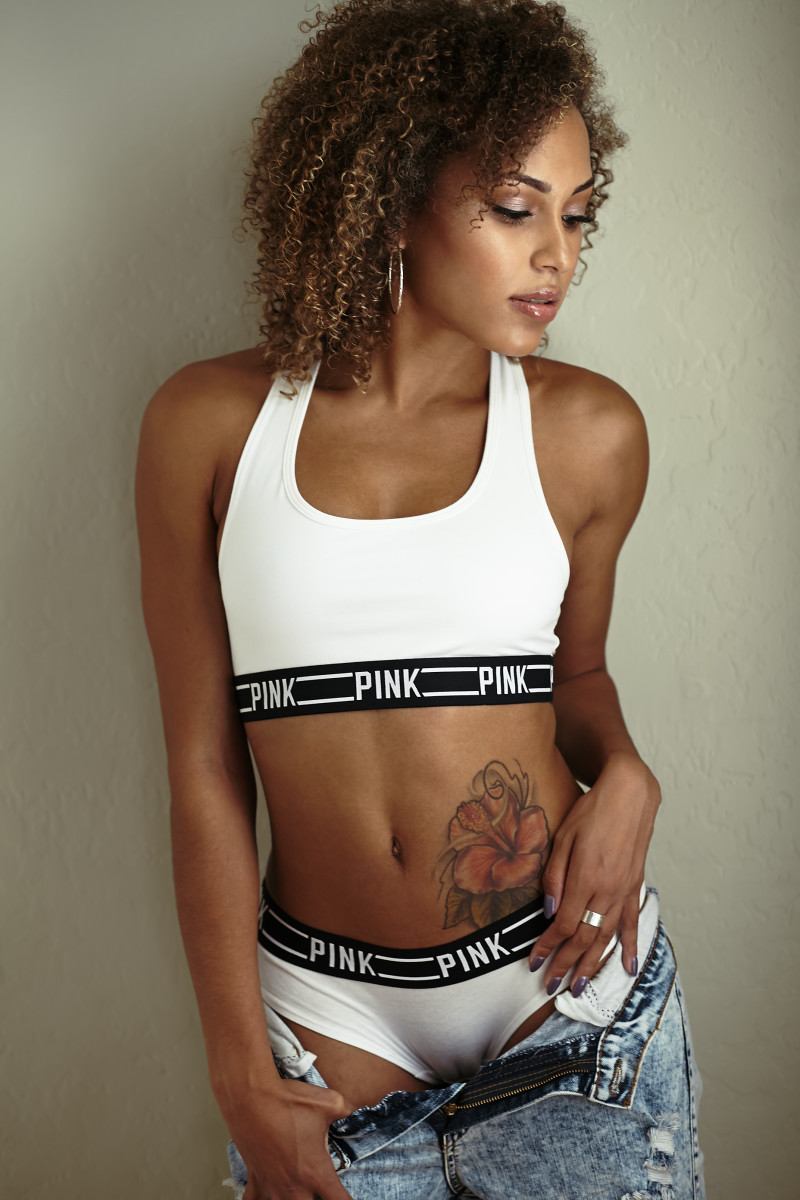 Urbasm: Well, it shows. What are the top things on your bucket list for the year?

SJ: The top three things on my bucket list is going to an NBA game, but with floor seats. Another one is going out of the country; and last—to go sky diving.

Urbasm: That sounds sexy. Which reminds us, what makes you feel sexiest when you’re out on the town?

SJ: A short little black dress with high heels; you can’t go wrong with that.

Urbasm: No you can’t. I bet that outfit has earned you some pretty epic pickup lines. What has been your favorite?

SJ: If you were a tropical fruit, you would be a fine-apple. 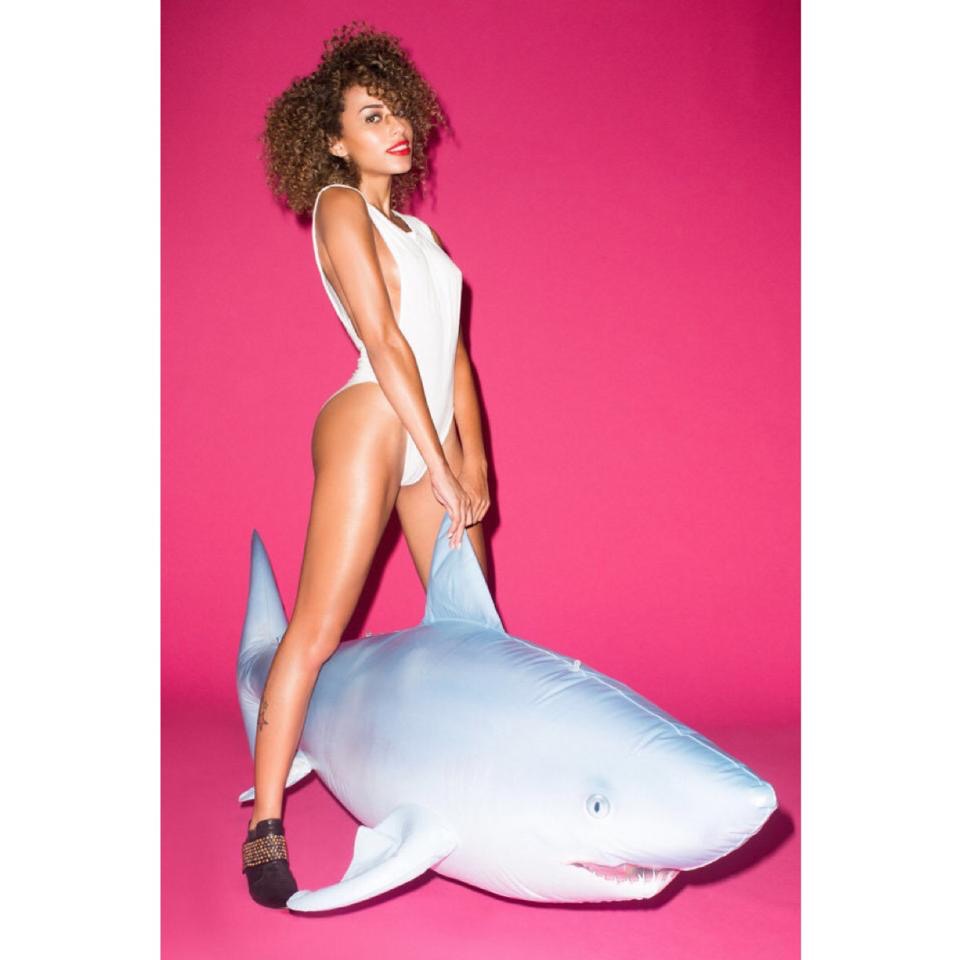 Urbasm: What are the three things that you wished every guy knew about you?

SJ: Three things every guy should know is that I love sports and I love going to sporting events. I also love to laugh. I am not a very serious person at all.

Urbasm: That about covers our own personal dating checklist.

SJ: I also hate lazy people. I always have to be doing something at all times.

Urbasm: Well, three out of four ain’t bad. Thank you for your time Shanice; it has been fun. 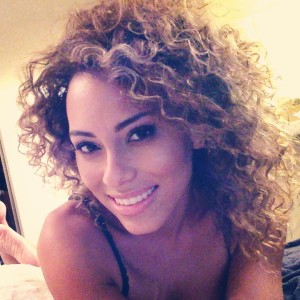 Filed Under: Culture, Featured Tagged With: interview, Playboy Playmate, sexy women
Recommended reads:
How To Be A Better Man
Best Men’s Sites and Blogs
Pendlay Rows – What To Know