You are here: Home / Culture / Nikki Leigh on Guys, Success, and Being The Wing Woman

Nikki Leigh on Guys, Success, and Being The Wing Woman

The champagne cork has yet to hit the ground since Nikki Leigh kicked off the new year. This will be a big year for her, beginning with a new calendar, a big film, and a guest appearance on a popular television show. We could go on and on… but we’re fairly certain you’d rather hear the news directly from Nikki herself.

Urbasm: Nikki, what do you have coming up that we can look forward to seeing you in?

Nikki Leigh: I’m enthusiastic that a new year is here and I’m super blessed to already have things to look forward to! I’m proud to say that you can catch me in a new movie, The Wedding Ringer, with Kevin Hart, Josh Gad and Kaley Cuoco-Sweening. I have a new 2015 Calendar that I’m excited about; this is my second calendar and the reviews have been so positive. You can get it on my site www.MissNikkiLeigh.com. And last but definitely not least, I will be on the Two and A Half Men episode that airs on January 22nd.

Urbasm: We’ve got January 22nd marked on our Nikki Leigh calendar. As a successful woman, what do you think is the key to a man’s success?

Nikki Leigh: I’d define the key to success as having confidence and trust within yourself.

Urbasm: Do you think success is more about who you know, or how well you know yourself? 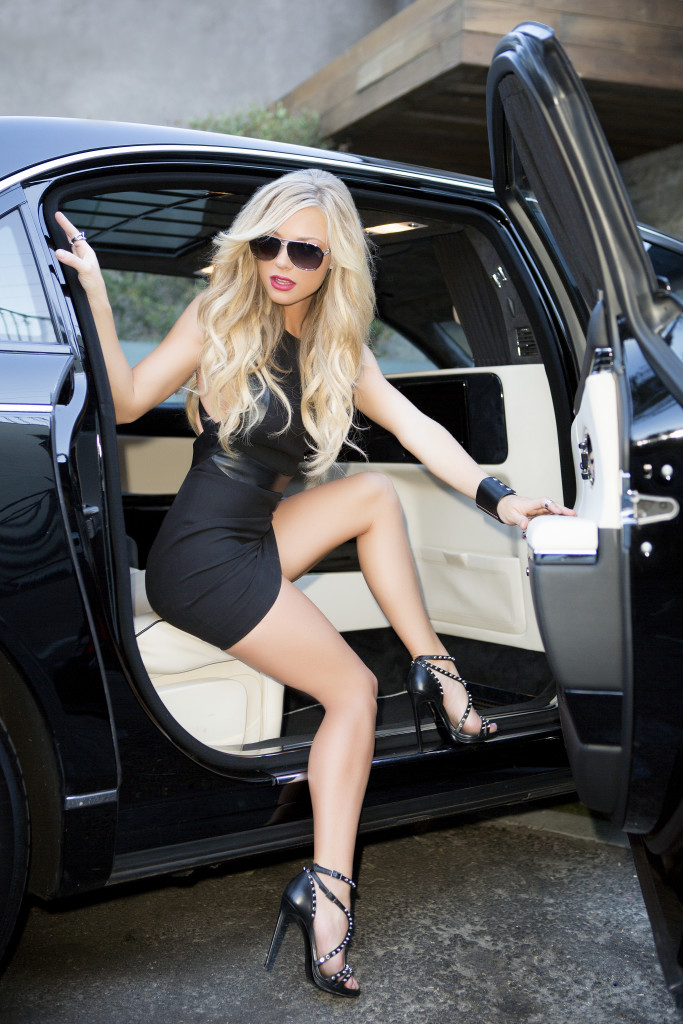 Nikki Leigh: I believe true success is when you know yourself so well that you can capitalize on your strengths, while also being able to identify and improve upon any weaknesses. Aside from that, taking time to actually set goals for yourself is the most important step to accomplishing what you want. I believe you finally reach success when you are happy within yourself, but it’s also important to be sure you’re not settling. A favorite quote of mine from Bruce Lee is, “Be happy, but never satisfied.”

Urbasm: Is there a particular outfit that makes you feel sexy when you’re out on the town?

Nikki Leigh: Anything new. Nothing like coming home and poppin’ tags before you take on the night!

Nikki Leigh: My style varies on my mood, but no matter what the mood I always love leather! I have kind of a rocker look most of the time. 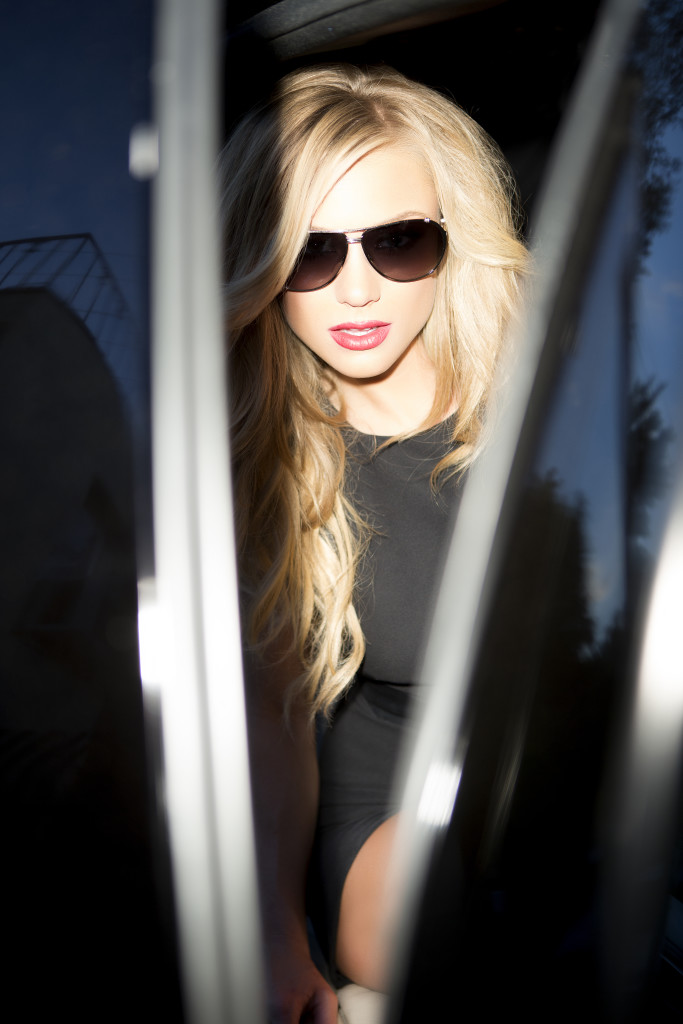 Urbasm: In what way do you find a man’s intellect sexy?

Nikki Leigh: Intelligent men are the sexiest men alive! My interest starts when I learn things from a man.

Urbasm: Is it a man’s knowledge of wine or history? Or is it more about his ability to be sharp witted, good with numbers or something else entirely?

Nikki Leigh: I want a renaissance man! I want him to be knowledgeable of business, cars, sports, the world, history etc. Being witty and quick on his toes is also super impressive. I might be single longer than I hope (laughs).

Urbasm: (Laughs) What is the best pickup line you’ve ever heard? 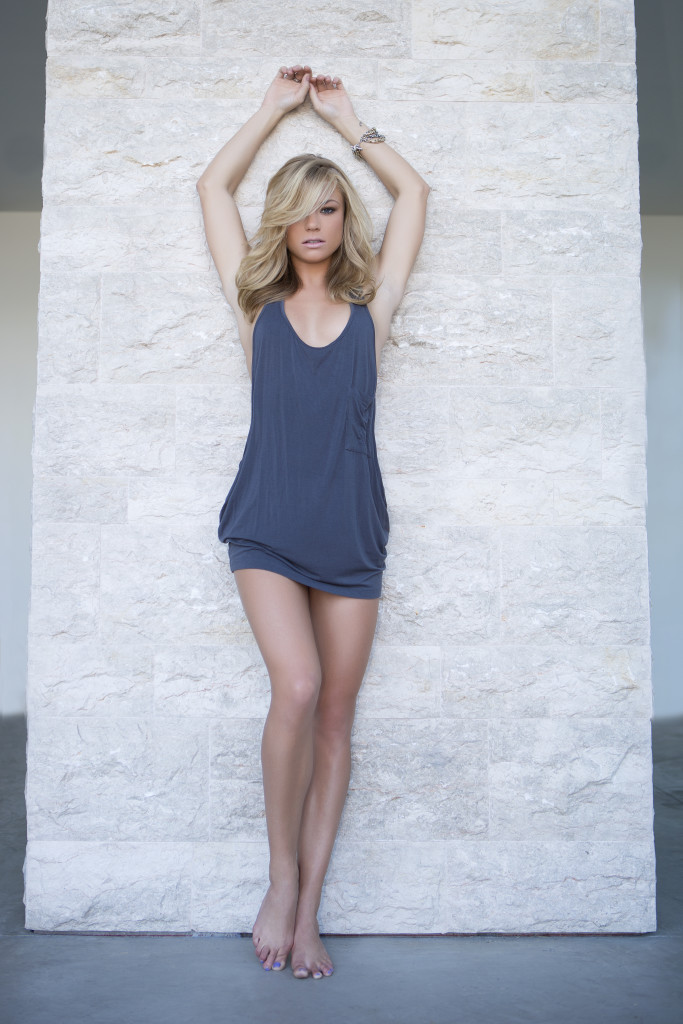 Nikki Leigh: I’m not a fan of pickup lines. You will find that you get my attention when you’re not trying. Guys get further with me the lower their expectations are on closing the deal. I don’t want to feel that you’re hitting on me the entire time we are speaking. Show me the real you. Give me a personality.

Urbasm: That’s a good point. Have you ever had the chance to be a wing woman for a friend, male or female? 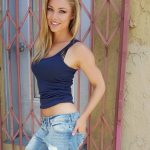 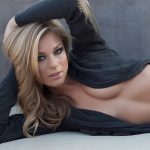 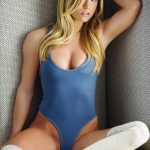 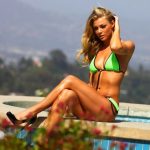 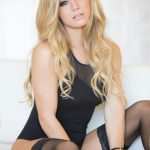 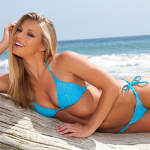 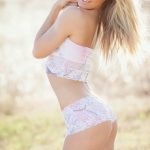 Nikki Leigh: Have I ever!? I’m a wing woman all the time!

Urbasm: How does it usually go?

Nikki Leigh: I’m a total guys girl, so I have mostly guy friends and know what they want through conversation and observation. I love when my male friends hit it off with a fun, attractive woman that I find for them. It guarantees me hearing the details on what unfolds (laughs). Plus, if I actually find a cool, hot girl; my friends need to snatch them up because they are not the most common kind. 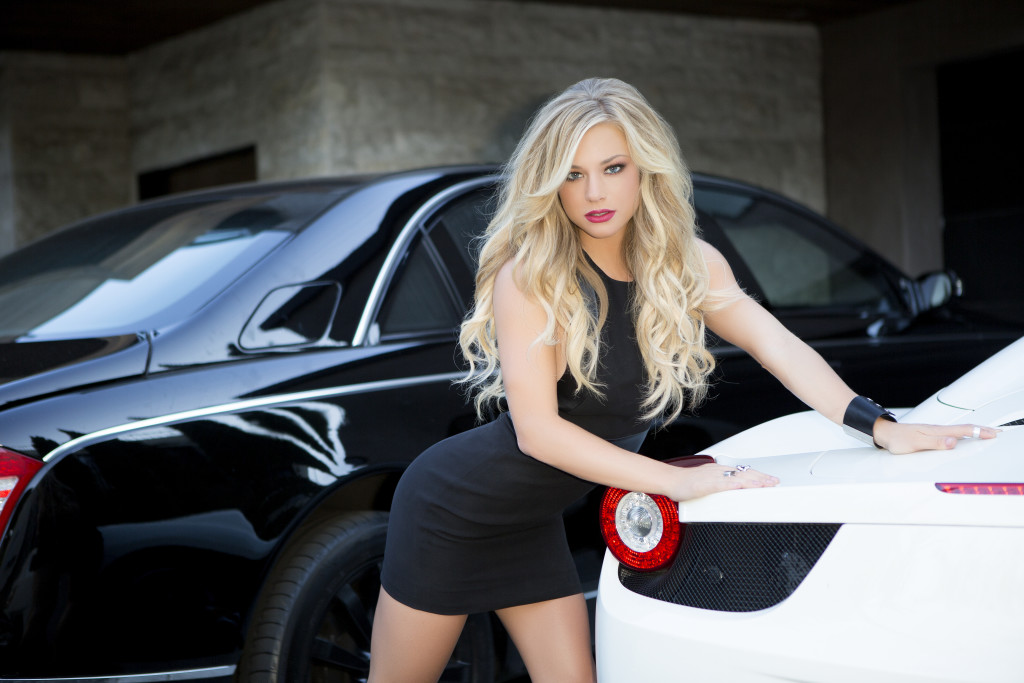 Urbasm: And speaking of those once in a lifetime opportunities, we’d like to know the three most important things that every guy should know, according to Nikki?

Nikki Leigh: Every man should know his sports. He should be knowledgeable about cars; at least the basics. And third, he should know how to treat a lady. 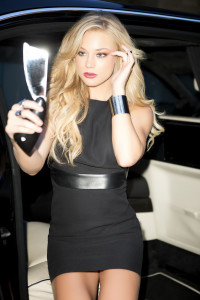 On top of that, Nikki has done many hosting gigs including the 2012 Espys red carpet with RadarOnline.com, as well as California’s television channel LA56/KDOC. Nikki has recently shown her love for movies on her Web Movie Reviews called the Hollywood Fastlane. As if that isn’t enough, Nikki also models, sings as well as Acts. Besides singing, Nikki’s all time passion is acting. Her career has no sign of slowing down…

Filed Under: Culture, Featured Tagged With: beautiful women, hot models, interview, women
Recommended reads:
How To Be A Better Man
Best Men’s Sites and Blogs
Pendlay Rows – What To Know