You are here: Home / Featured / Hats Off to Goorin Brothers

Hats Off to Goorin Brothers 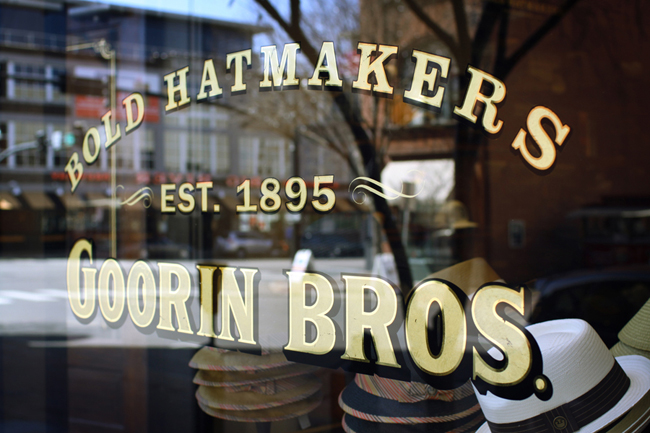 The gentleman’s hat has made a comeback, and if you weren’t already on the train when it left the station back in 1885, Ben Goorin of Goorin Brothers. has sent another one around for you.

But it’s not like there haven’t been plenty of opportunities. After the 80s band had their good hair day and finally sank into the desert abyss, hats have been slowly making a comeback. The biggest difference now from just a couple years ago is that today you are being given the opportunity to lead the way with some strong selections, including the bright colored and wide brimmed fedoras and flat caps.

But if you’re not sure what style suits you best, we highly recommend checking in with an expert. For our purposes we couldn’t think of anyone better than the great grandson of the original neighborhood hat peddler in Pittsburgh Pennsylvania, Mr. Ben Goorin.

Urbasm: Why should a guy wear a hat?

Ben Goorin: Men don’t have a lot of choices for accessories. Men have shoes, sunglasses; and every now and then they buy a watch. How often in a year do you buy a watch? But a hat; you can buy a new hat every week.

Urbasm: When did the gentleman’s hat make a comeback?

BG: It has been a slow steady resurgence since the early 90s. In the 80s hair was a big focus. It was a different vibe. The early nineties was more grunge, more skate, snowboard; where hats were more understated like beanies and baseball caps. Hats were gaining popularity with the subcultures and it continued throughout the nineties. But it is exciting to watch as it grows today. We are still introducing hats to a lot of people and it’s fun.

Urbasm: What are the current trends?

BG: It really depends on why your thinking about a hat. Some people really find a hat to be practical and useful. It gives a little extra style like a flat cap (above), and maybe not so worried about your hair anymore. It keeps you warm, rain off, a little sun protection, and offers a casual vibe. These are people who are looking to fit in and not call out attention to themselves or be groundbreaking in fashion. 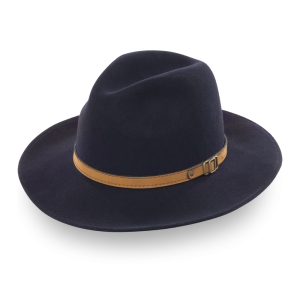 If you love to be the first. To be part of a new movement and standout, your style choices are going to be much different—like right now they are thinking much taller and wider (like the Grizzly Adams—photo right). The trendy hats have been trendy forever. The people who want to stand out and be ahead of that are going wide and they are going tall. Those are the two extremes of styles, and there is a lot in between. 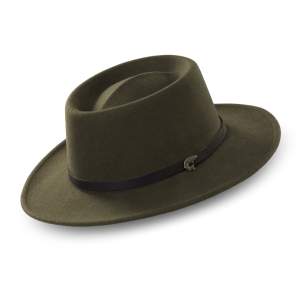 BG: There is a lot of really new things that are happening with what we call an open crown (photo left). A fedora is normally pinched. But an open crown is completely round; it doesn’t have a pinch. That is the way fedora’s were made originally; when people would actually pinch them themselves. It is not as structured as a fedora. This is a new thing that has come back in a big way.

You might be wondering what gives Ben Goorin the pleasure of being our authority on hats, besides being the CEO of Goorin Brothers?

And one man’s hat is far from just being just another hat. RealMenRealStyle.com suggests there are at least 16 styles of hats, ranging from the very casual baseball cap to the classic pork pie.

However, considering that the snow is still falling, and the Groundhog is sound asleep; we’re most interested in is keeping our heads warm and stylish, while also standing out from the pack. These are a few of the hat trends Goorin Brothers suggests should be on your list for 2015. 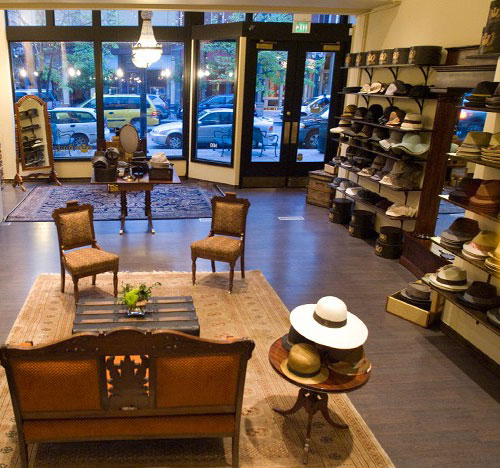 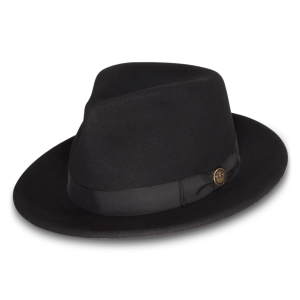 Wider Brims– Typically men have stuck with flatcaps and fedoras, but recently the trend has evolved such that men are wearing wide brim hats. Goorin’s 2015 collections recognize this trend while featuring wider brim hats for men.

Examples include: Dean The Butcher, The Grizzly Adams or The Doctor (pictured left) 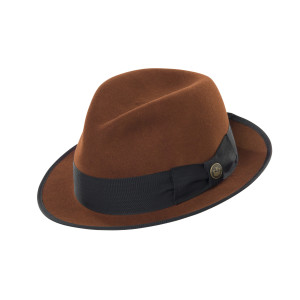 Branching Out– Season after season, Goorin Bros. has noticed the evolution of men’s fashion and the movement towards riskier gentleman’s headpieces. Men are taking chances, being adventurous and exploring trends outside of the traditional fedora and flat cap.

Examples include: The Kid (pictured right) or The Slappy 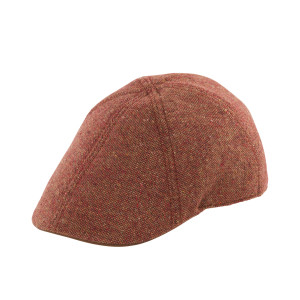 Color, Color, Color– Hats are becoming staples and outfit essentials, no matter what the season is. By incorporating rich colors into their collections, Goorin Bros. is bringing hats to the forefront of fashion. From gray to navy, the Winter collection features a plethora of eye-catching colors. In the Winter and early Spring you’ll be noticing more wools and felts; both are thicker materials that will help keep the heat in.

Examples include: The Weizen (pictured left), The Kieffer or Dean the Butcher

With the likes of such celebrity men as Johnny Depp, Justin Timberlake, Jude Law, and Bruno Mars leading the way, the gentleman’s hat has grown beyond just a fashion accessory, to becoming an embellishment on your character, and possibly even your legacy. It is not easy to create any image you want when you are limited to just the clothes on your back; but a hat can put the odds back in your favor 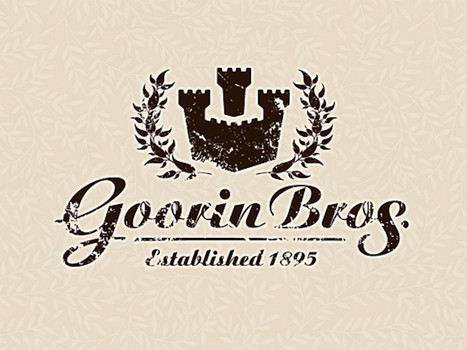 Filed Under: Featured, Style Tagged With: Details, fashion accessories, interview, style
Recommended reads:
How To Be A Better Man
Best Men’s Sites and Blogs
Pendlay Rows – What To Know