You are here: Home / Dating / Krystle Lina’s Three Things Every Guy Should Know 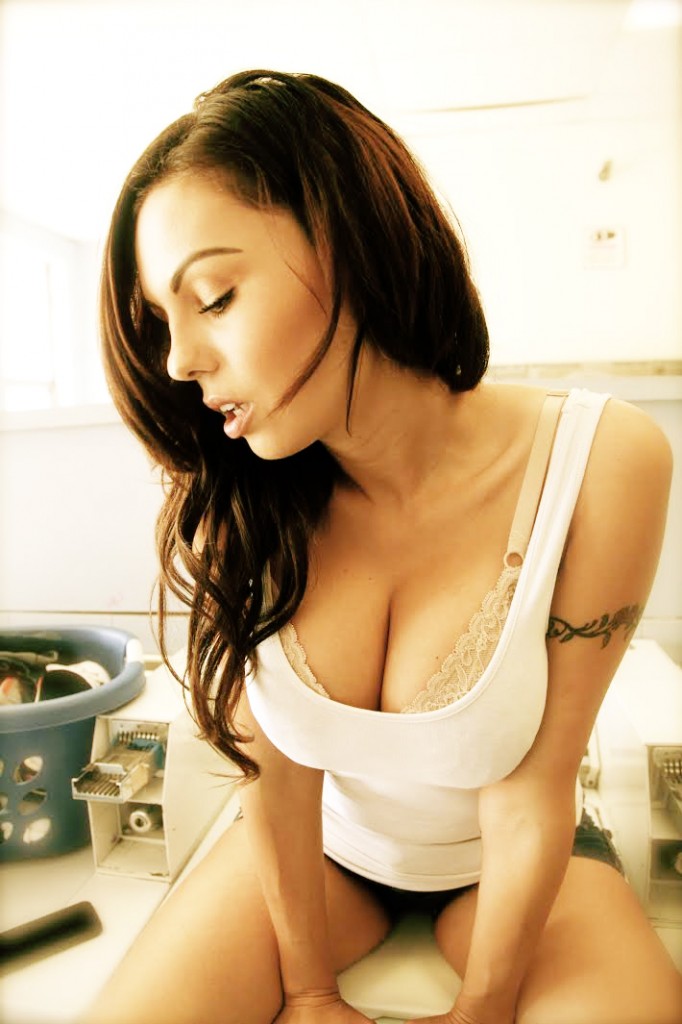 Krystle Lina tells us guys what we need to know, as far as approaching and impressing a woman for the first time?

Just be yourself; that’s the main one. There’s no point in trying to be something that you’re not. If a woman really likes you, she will like you for who you are.

Don’t bullsh*t me, or any woman for that matter, we will find out who you really are eventually… So, I guess the first and second one go hand and hand.

Last but not least, make sure you’re clean and have clean teeth. I won’t even talk to you if I think you smell or have plaque caked on your teeth. You know that old saying, a woman knows right away if she will sleep with you or not? I think that it has everything to do with hygiene. Seems like a weird tip for me to leave the guys, but you would be surprised how many people do not properly take care of themselves. 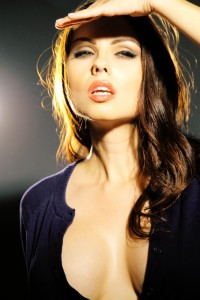 After growing up in Southern California, Krystle Lina knew the entertainment industry was for her. From Magazines to the red carpet, the gorgeous small town girl was quickly able to make a successful career from it. Her beauty was sought after by some of today’s hottest photographers and appeared in numerous magazines, including a shoot for Playboy.com. It wasn’t long before Krystle was working with some of today’s hottest celebrities, like Benji & Joel Madden for The Hard Rock Hotel’s “Wasted Space” and being featured on AskMen.com

The modeling experience opened more doors for her love of acting & hosting. She’s attended some of Hollywoods hottest acting schools, and hosted red carpets interviewing major celebrities like Denise Richards. You can see Krystle in up coming television, and of course some of LA’s biggest press junkets and radio shows. Krystle can be found at www.KrystleLina.com, Twitter @KrystleLina, IG @KrystleLina, and Facebook.com/MyKrystleLina

Filed Under: Dating, Featured Tagged With: interview, Krystle Lina, three things every guy should know
Recommended reads:
How To Be A Better Man
Best Men’s Sites and Blogs
Pendlay Rows – What To Know