You are here: Home / Entertainment / Made You Laugh – 8 Best Jokes From Comedians

Made You Laugh – 8 Best Jokes From Comedians 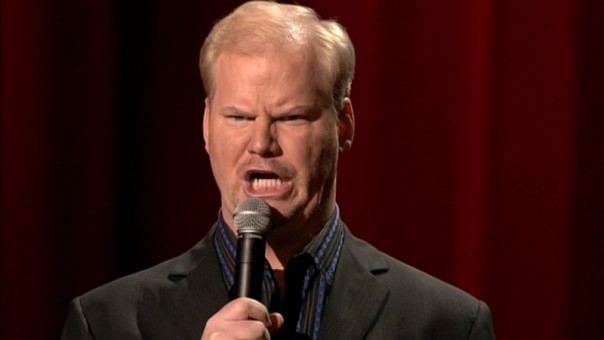 Do you know what researchers say is the most comical one-liner of all time? “Hello (whatever their name)” is the funniest joke in the world. This is because laughter is the result of our primitive brain attempting to bond with others as they greet us. This is also why comedy clubs work so well, because we are influenced by the sound of other people’s laughter. If you pile a bunch of adults into a room to teach quantum physics, and several people start giggling, there is a good chance the room will be in hysterics by the end of the lesson. This is just how we work.

However, one of the most difficult situations to impose laughter is when we’re alone. This is why we have given the ultimate challenge to these comics, to bust your gut, without the aid of props, alcoholic beverages, canned laughter, or even a woop, from a Larry, Curly, or Moe look-a-like. We dare you to resist the comic ramblings of these masters of the funny bone! 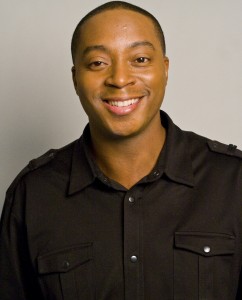 Jamie Roberts, NYC Stand-Up Comedian
I had to do laundry today. Men have emergency underwear. Ladies don’t have that problem. They have 80, maybe 90 pairs of underwear. Men, we only have like five and a half. So, I was down to my half pair. Mine are swim trunks. You know the ones with the net inside. Your manhood feels like it’s in a hammock all day, swishing everywhere you go. You still have sand in your back pocket from the beach. 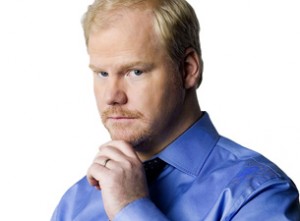 Jim Gaffigan, The American Tour
Life is a little easier for attractive people. Think about it, if a stranger smiles at you, and they’re attractive; you think, Oh, they’re nice. But if the stranger’s ugly, you’re like, What do they want? Get away from me, weirdo.

I feel guilty at the checkout when they’re bagging all my groceries. Talk about feeling lazy.
Hey, thanks for putting my groceries in my bag. Yeah I could help, but I’ll just watch. I’m exhausted from picking that crap out. You wanna come home and watch me eat it? I’m lookin’ for a buddy.
We want our food fast too, don’t we? That’s why we really love those value meals. You just have to say a number. “2!” Soon you won’t even have to speak; it’ll just be a noise.
“Ugh.”
“Uuu-ggg-hhh!”
“All right, I’ll supersize it!” 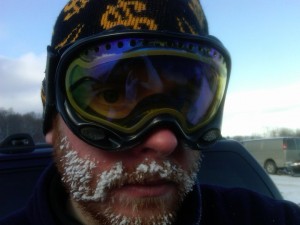 James Gallagher, NYC Stand-Up Comedian
I like to board an airplane last, so I can see where the best-looking women are sitting. That way if the airplane crashes, and I happen to survive; I know exactly who I’m going to try to help. “Oh Heather, how did you meet your husband?” “OMG it’s the sweetest story. Our plane went down, and he performed CRP and resuscitated me and saved my life.”
…You’re damn right I did!

A big story in the news right now is all this talk about the top one percent. Everyone wants to blame them for all their problems. But we already tried to get rid of the top one percent. It was called the Titanic. It didn’t work. All the rich people got on life boats. You know why Leonardo DeCaprio died? Because he was poor! 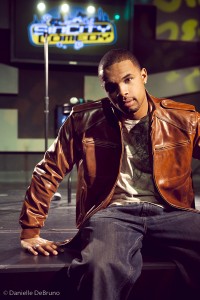 Jay Reid, Ladies Night Out Tour with Bill Bellamy
First, there was fried chicken, then there was fried turkey, and now they have fried Kool-Aid? Now, I eat, and love fried foods, just like the next man. However, I don’t want my Kool aid to look like a hush puppy. I want mine liquified in a mason jar like I always have it. I was shocked when I first heard that they were doing this madness to our Kool aid. But I was more surprised to hear that a white man invented this. Let’s be honest, when you think of fried and Kool Aid, who is the first person you think of? 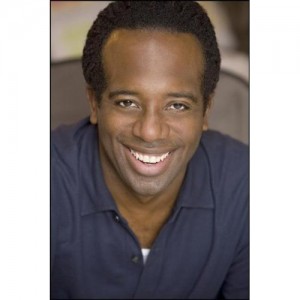 Wali Collins, Comedy Central Stand-Up Comedian
Before I got into stand-up comedy, I was an Architect. Working in that firm, I was the only chip in the cookie. I had no problem being the only black guy in the building. However, my co-workers were very afraid not to offend me. I would ask someone, “Hey Jim. How do you take your coffee?” He would reply, “Uh black? I mean negro? I mean African American!”

Steve Solomon, Broadway Show, My Mother’s Italian, My Father’s Jewish & I’m in Therapy
People don’t think that I look Italian… Well, I’m only half Italian. The bottom half.

My teenage daughter yells, ”If you didn’t want me why’ja have me?” I said, “well, we didn’t know it was gonna be YOU!” 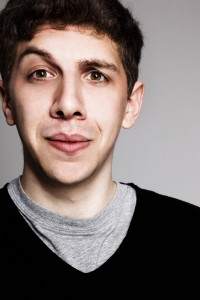 Max Cohen, NYC Stand-Up Comedian
I live with roommates I found on Craigslist, because just living in NYC isn’t dangerous enough for me. There’s very minimal sense of security when living with strangers from Craigslist. My system is that if my stuff goes missing, I assume they took it. So I start stealing their stuff, and the process continues until we basically switch rooms. Then I have to hope that they stay long enough, that I get to steal all of my own stuff back. That’s the cycle of Craigslist life. 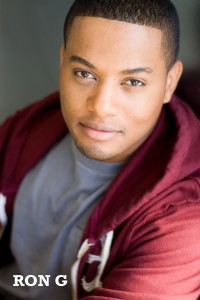 Ron G., Finalist on Last Comic Standing and Bill Bellemy’s: Who’s Got Jokes
In a relationship, you have to find out how a person argues. Some people want to be heard, and some people go for blood. My ex was like that. One argument, she was like, “FIRST OF ALL, YOU NEED TO KILL YOURSELF! YOU ARE A WASTE OF SKIN!” I’m like, Wow! Really?! All I said was your oatmeal was crunchy!

Chris D’Elia, LA Stand-Up Comedian, Television Series Whitney
My favorite thing to do is to call businesses late at night, and ask them questions with words that are made up, and I try to keep them on the phone as long as I can. I’ll call the gym and say something like, I’m a member, I just signed up. Can I get (mumbles) myjestifications there? And then they would say, “Excuse me? What’s a mesofestation?”
And I say, What’s a masiostation? I’m asking about myjestifications.
The reason why it’s so funny is because they really want to help you. I’ve called, Kinko’s. I’ve called 24-Hour Fitness, anything open late at night. If they start to get fed up, I play on their insecurities.
Is it okay if I come in with all my (mumbles) tallosorkin?
“Sir, I don’t know what you’re saying. Can I get your name?”
I’ve kept this going for 45 minutes.

Comedy is funniest when shared with others, so go ahead and spread the seeds!

Filed Under: Entertainment Tagged With: funny, humor, joke, Joke of the Week from Funny Man
Recommended reads:
How To Be A Better Man
Best Men’s Sites and Blogs
Pendlay Rows – What To Know