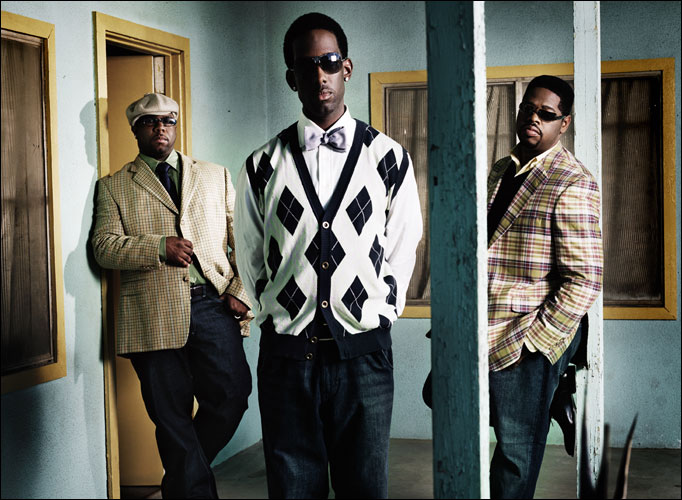 Boyz II Men initiated in 1988, and were originally comprised of Marc Nelson, Nathan Morris, Michael McCary, Shawn Stockman, and Wanya Morris. Nelson soon left the group to pursue a solo career, and between 1992 and 1997, the leftover group kicked out five number one hits, and sold over 60 million albums. Not too shabby for a couple of “boyz” from Philadelphia, Pennsylvania. Michael McCary has since left the group, but the leftover trio is still recording, touring, and have grown from boys to men, onto husbands and fathers. We asked the trio what advice they considered to be the most important for any guy to know: