You are here: Home / Entertainment / An Urban Christmas Story – from a Suburb Somewhere in America

An Urban Christmas Story – from a Suburb Somewhere in America

Twas the night before Christmas, when all through the house,

Not a creature was stirring, except for one guy eating Brussel Sprouts; 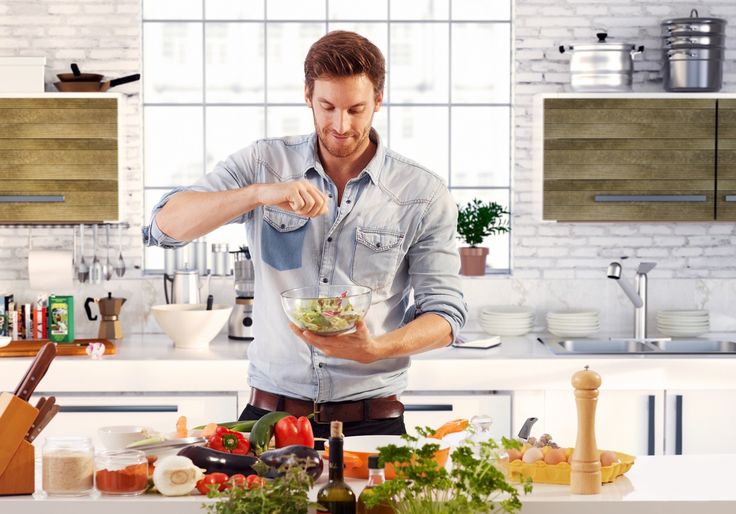 The tree was decked out, with the utmost care.

With help from Santa’s helpers, who some might say were dressed too bare.

But soon the helpers would be nestled all snug under the tree,

With visions of Santa’s “sugar plums” dangling out, so carefree. 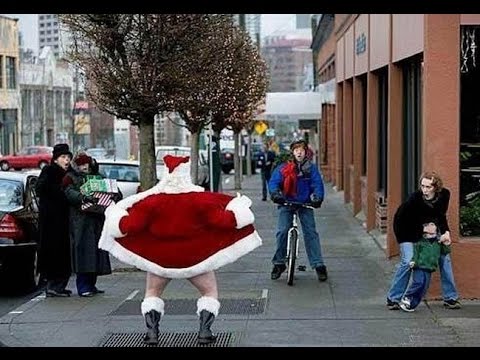 And mamma in her lacy thing, racking up Instagram views galore,

Had just heard a jingling and headed straight for the door. 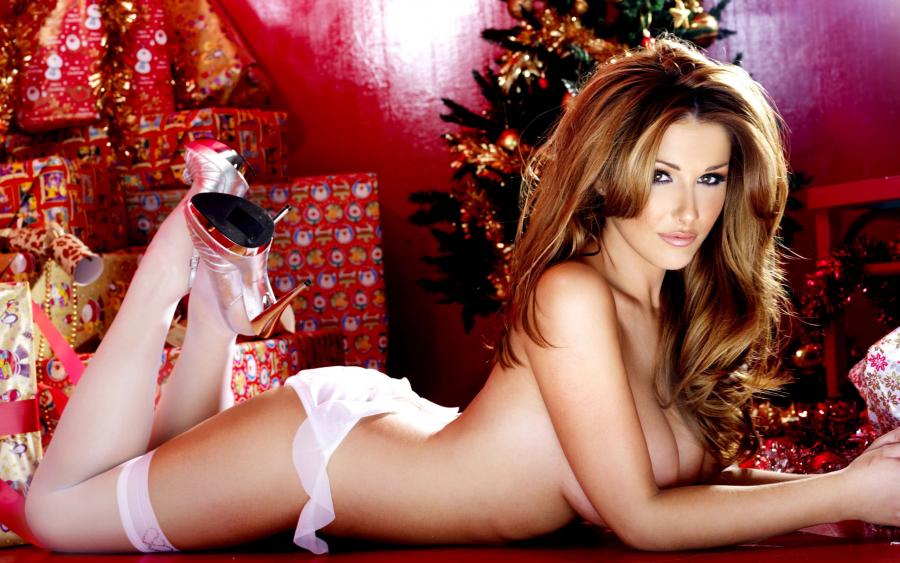 When what to her wondering eyes should appear,

But a wobbly man in a red coat being thrown off the subway with a cheer, 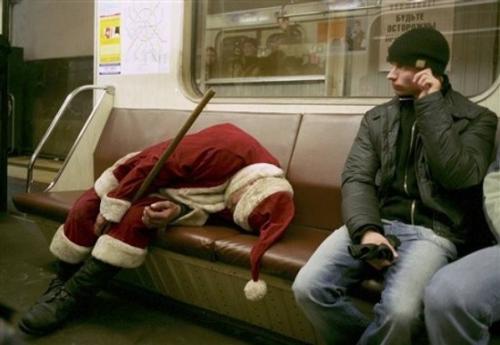 “On table, on pole, I’ll swing from a tree my sweet Romeo.”

“To the top of my porch, can you stumble and not fall,”

Just then a police car pulled up, “Get on your knees,” a voice said with a drawl. 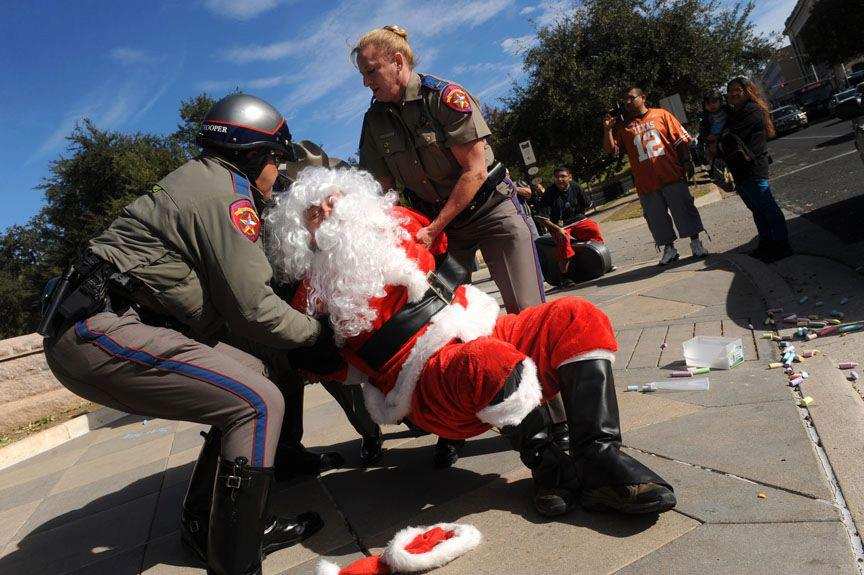 The two cops spoke not a word and pulled the man’s arms straight to his back,

But the man slumped to the ground before they could finish their attack. 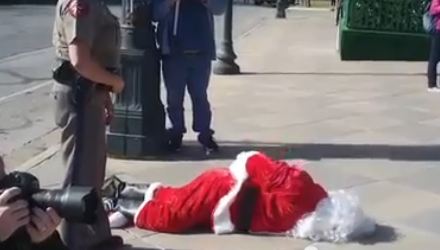 “Is he dead?” the one said as he sprang to his Ford cruiser.

“Not on my watch,” mamma said as she shot down the steps like a geyser.

Mamma bumped, shimmied, and oh yes, she did grind,

Until the man’s eyes opened wider than Kim Kardashian’s behind. 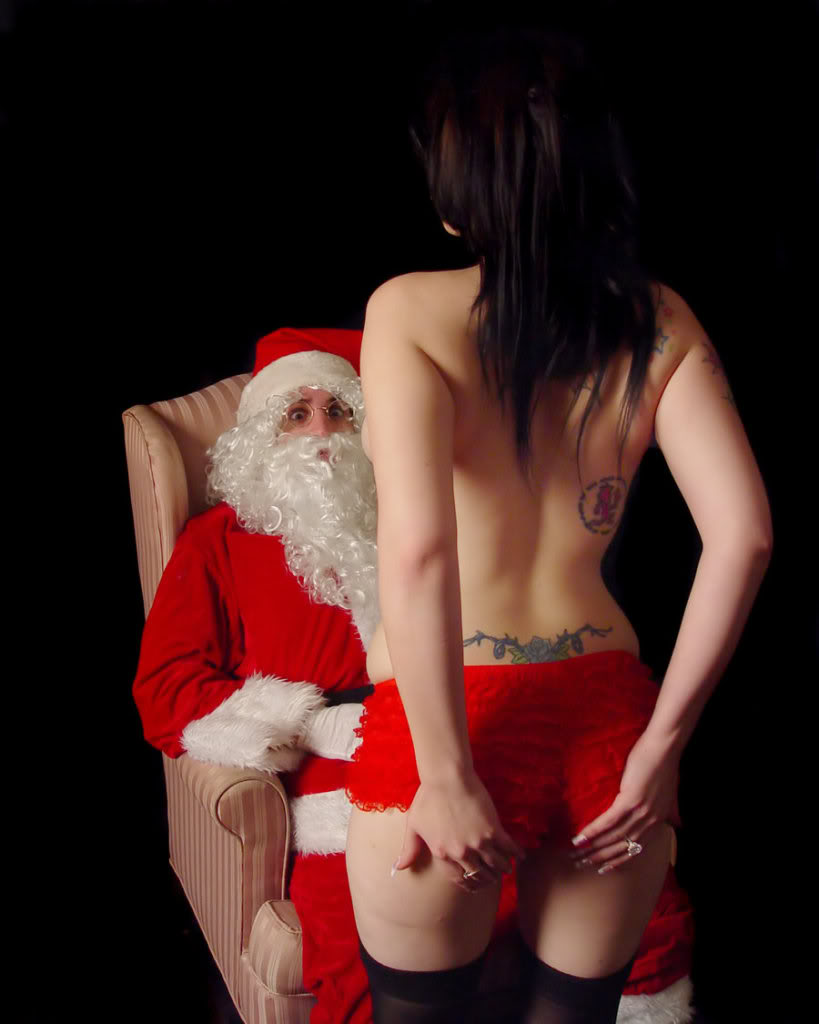 It was at this part of our story that our narrator would realize,

This Christmas story was not for all, and for that we apologize.

But if you’ve stayed with us this far, let us just say with a wink,

Mamma (and a friend) did give Santa a Merry Christmas before they’d dump him off at the next precinct. 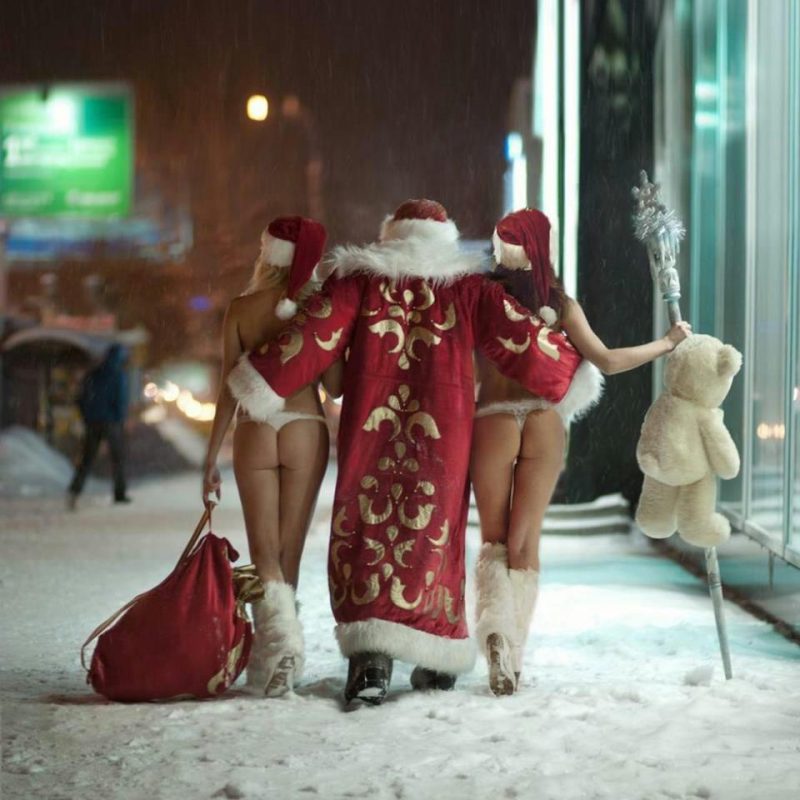