You are here: Home / Culture / When Tech Fights For Social Good

When Tech Fights For Social Good 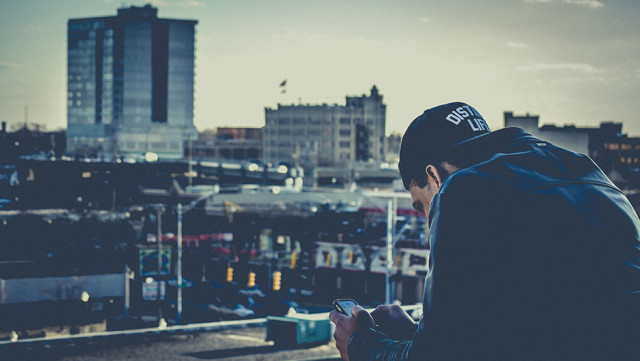 Do we need another app for shopping, selfies or to order food?

Technology has many uses, and lots of these are kind of helpful, but not enough are developed for real issues that impact people’s lives in a meaningful way.

It’s good to know that some are on a crusade to create tech that helps with real issues.

Ashton Kutcher is one such person on a mission to help those in need. He backs an initiative called the Thorn project, a non-profit organisation that aims to fight child trafficking and sexual exploitation by working with technology companies, the government, NGOs and the police. This emotional speech on modern slavery provides a startling look at the challenges they face.

Another project known as Bravemind is focused on helping those with post-traumatic stress disorder (PTSD), which can affect soldiers, as well as victims of rape, violence and other traumatic experiences. Teamed up with psychologists from the Institute of Creative Technology (USC), it offers patients combined PTSD therapy – traditional therapy coupled with virtual reality. The VR project also involves actor Jeffrey Wright. The VR therapy involves reliving the moments of their personal conflict by watching a virtual simulation. While this might sound counter productive, its followed by 40 minutes of conversation with a psychologist, which helps reduce anxiety. Dr. Albert Rizzo, the psychologist who heads the project, says that 75% of patients that used this type of therapy no longer show signs of PTSD.


The Samaritan app helps share and reveal the stories with those we pass everyday. From the single mom on the bus, to the homeless man you pass on the street. When you cross paths with a Samaritan Beacon Holder, you will receive a notification on your phone. By tapping on the notification, you have an opportunity to read about the person’s story or contribute $1 or more towards a needed good or service (such as food, fuel or clothing).

Purpose driven initiatives and social good like these restore our faith in humanity.

While there’s a number of charity apps out there, some initiatives simply stand out in their approach. Not to demean their efforts, but those that take it beyond the ‘click and give’ are pushing boundaries, which will lead to other innovation.

Be a good bro or citizen and be part of the change you want to see happen.

Every man needs a code, and they should have a cause too. 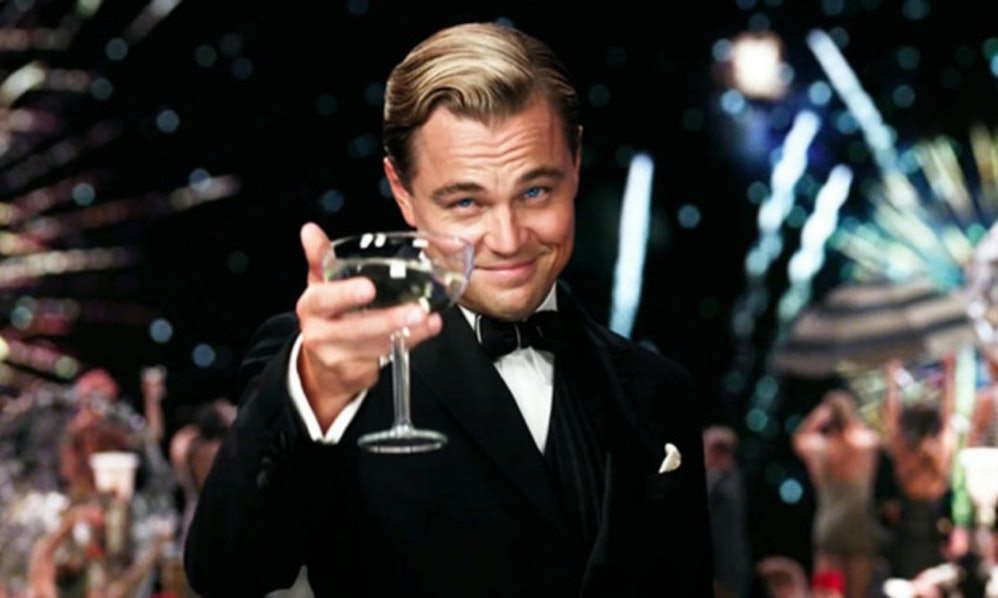 Filed Under: Culture Tagged With: culture, inspiration, motivation, technology
Recommended reads:
How To Be A Better Man
Best Men’s Sites and Blogs
Pendlay Rows – What To Know