You are here: Home / Entertainment / Sorry to Bother You, But This Film is Worth a Watch

Sorry to Bother You, But This Film is Worth a Watch 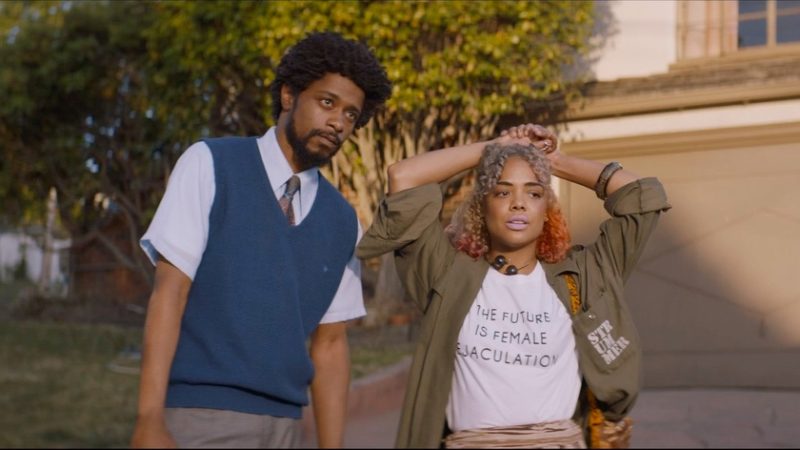 Where have all those quirky, satire films that used to tickle the funny bone while striking a match underneath those who are too sensitive to deal with this kind of creativity gone? We’re talking about such groundbreaking films as Dr. Strangelove (1964), Airplane (1980), Space Balls (1987), Office Space (1999)… you get the picture.

And that he has done with the film, Sorry to Bother You. With a cast that includes Terry Crews, Danny Glover, David Cross, and Patton Oswalt- we think that you’re going to want to give this one a watch, starting with this trailer: