You are here: Home / Entertainment / 9 Movie Remakes Worth Watching 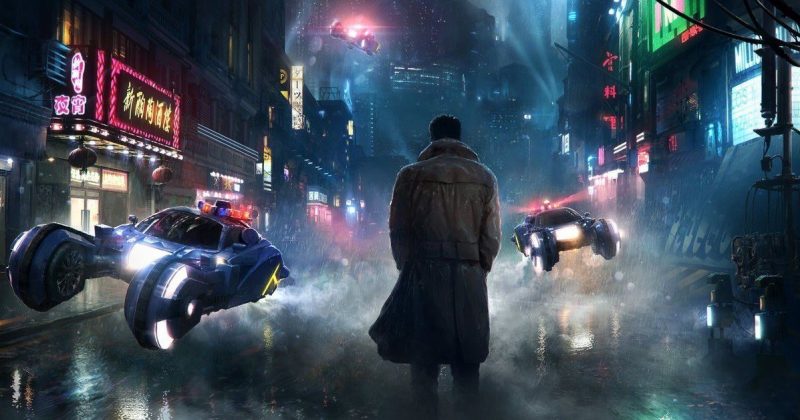 There is a handful of reasons why Hollywood occasionally churns out the same movies for future generations to see. One, they like money, and the story made money once, so they figure it should make money again. Two, because the creativity bank has only so many great ideas in existence, and therefore we will always be watching the same stories unfold (with slightly different variations) – again and again.

Three, because the movie got it wrong the first time. Maybe the director sucked or perhaps the actors. Maybe there weren’t enough fancy computer graphics to carry the story. For whatever reason, Hollywood has decided that they can do better. And the fourth and perhaps most important reason, because the story is so damn good – it deserves an encore.

And it is because of this fourth reason that we are recommending these nine movie remakes as worthy of a repeat.

Filed Under: Entertainment Tagged With: at the movies, best of, entertainment, film, movies
Recommended reads:
How To Be A Better Man
Best Men’s Sites and Blogs
Pendlay Rows – What To Know