You are here: Home / Autos / 20 Vintage Cars Not Every Man Knows About – But Should

20 Vintage Cars Not Every Man Knows About – But Should 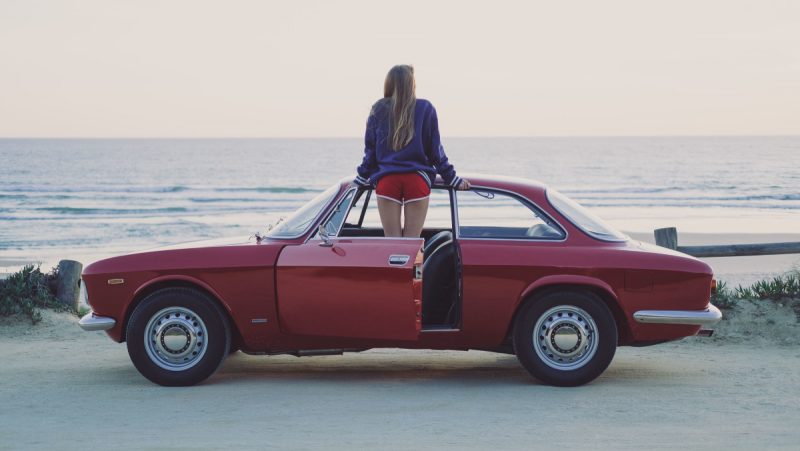 Your father really did not have it as bad as you think. The shorts on women – were, well, really short, the sun was warm, the beer was cold – and yeah, the dancing was bad (real bad), but the cars… they were stylish and fast.

It may be true that we do a few things today better than 20+ years ago (we’re not going back too far in history), but when it comes to these 20 vintage cars – we think they did it just right. In fact, we wouldn’t change a thing. But a picture is worth more than words, so here’s our proof: 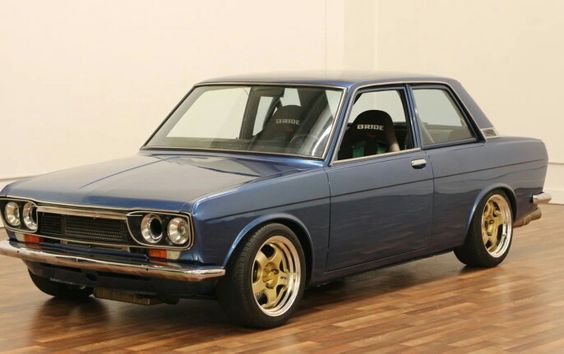 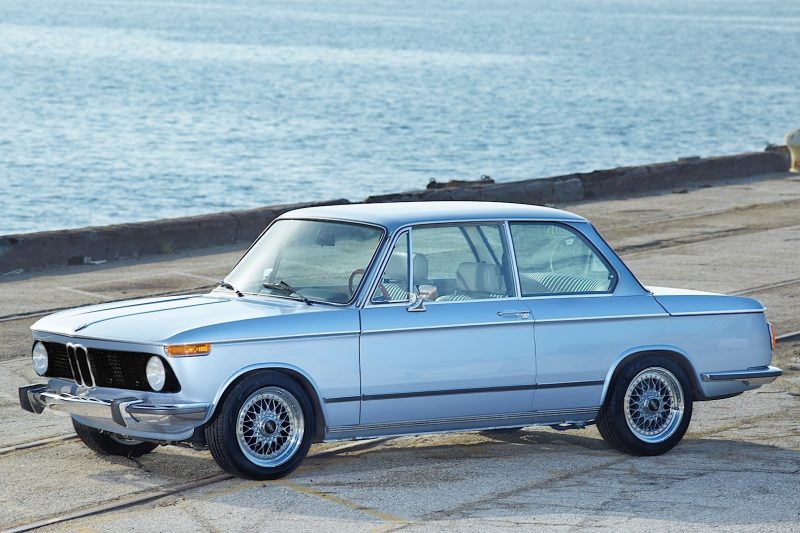 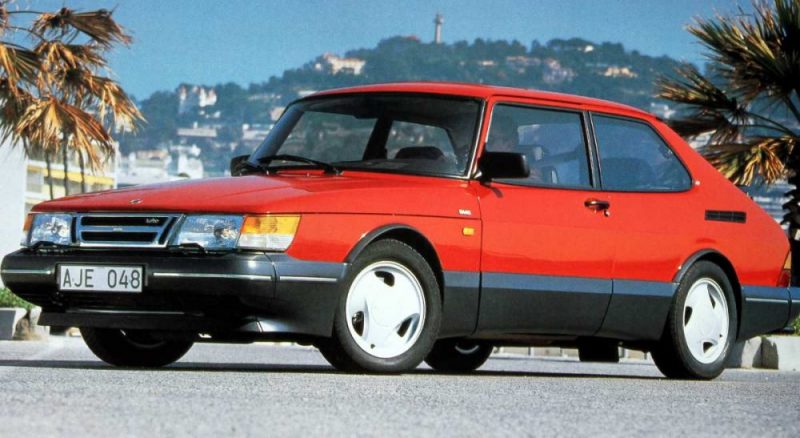 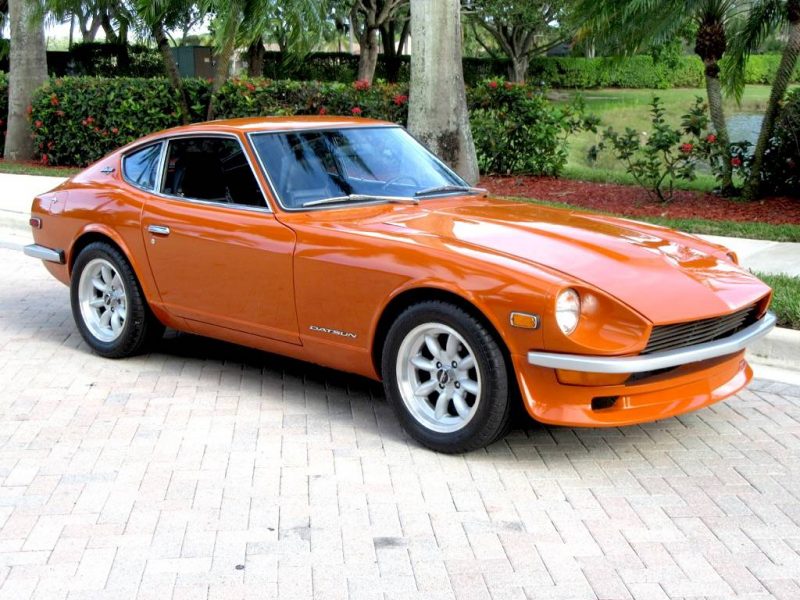 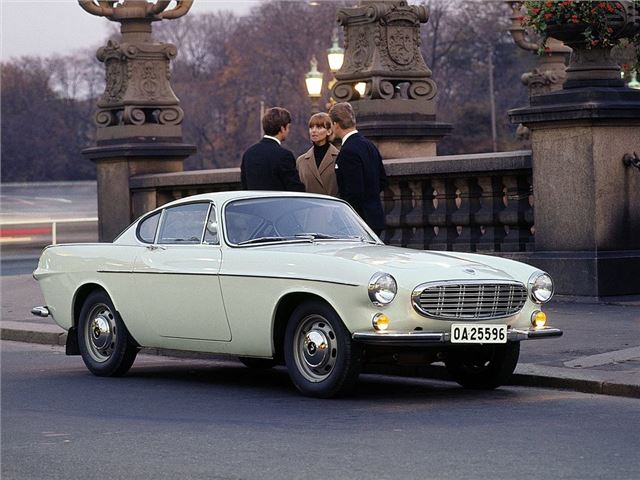 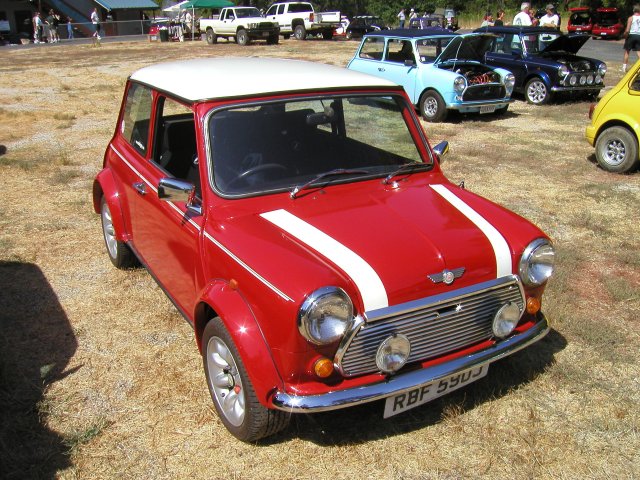 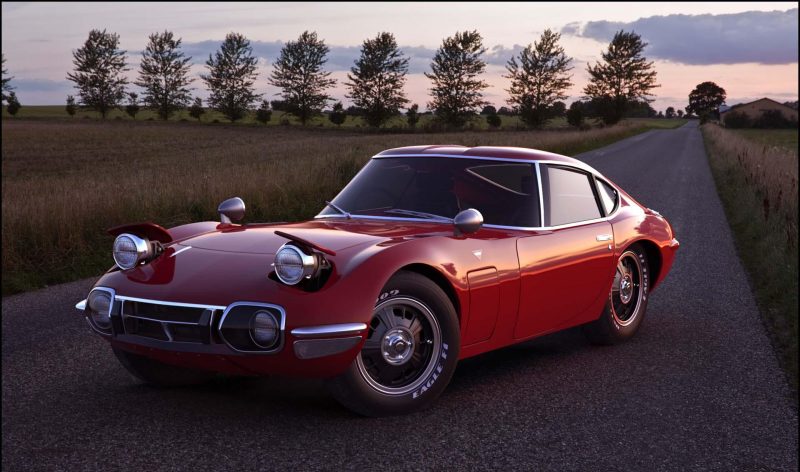 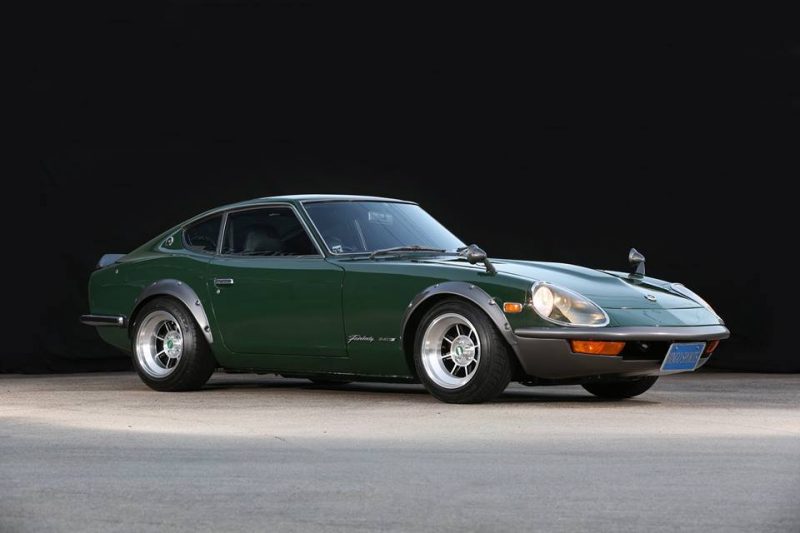 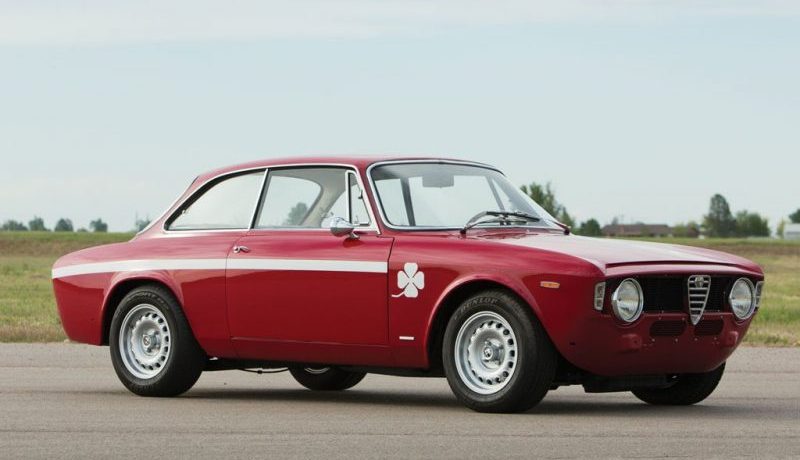 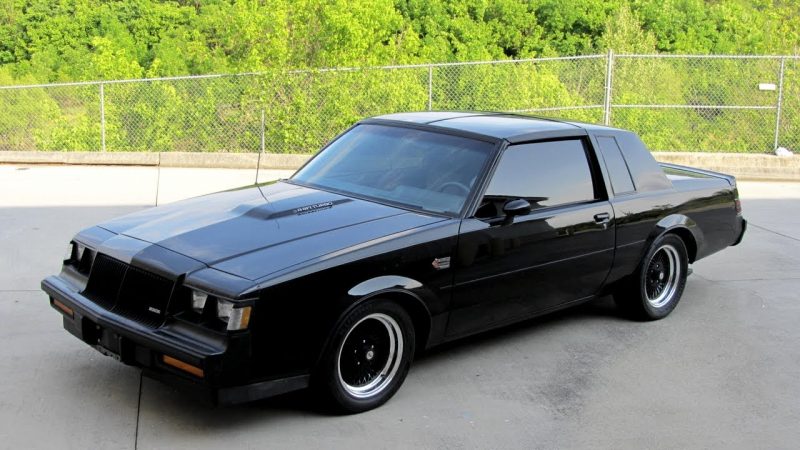 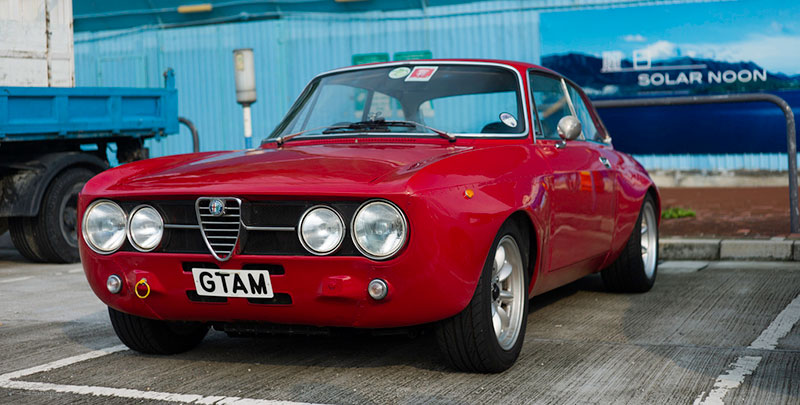 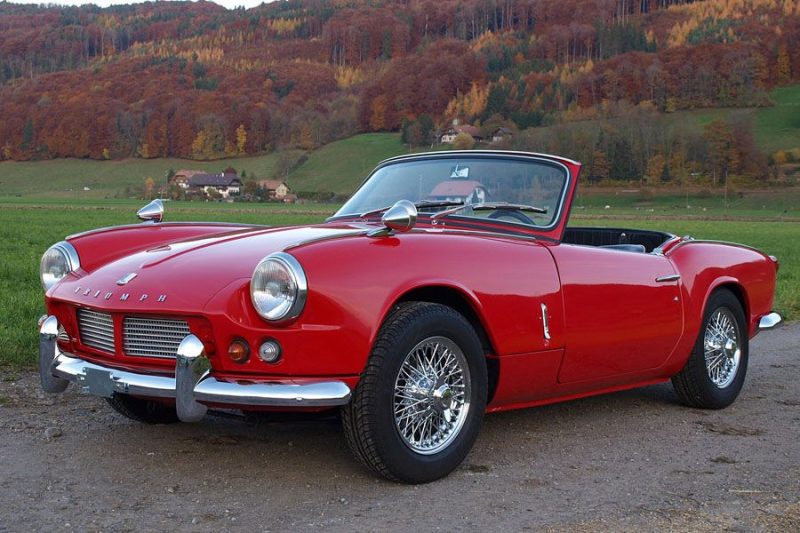 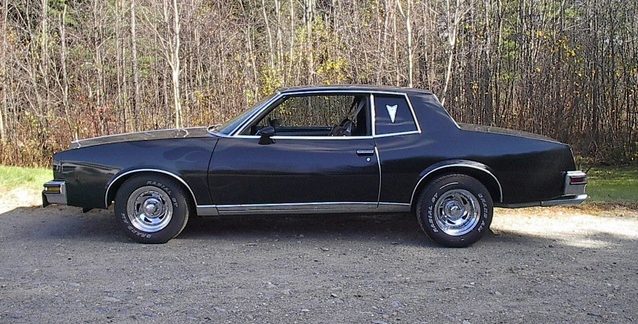 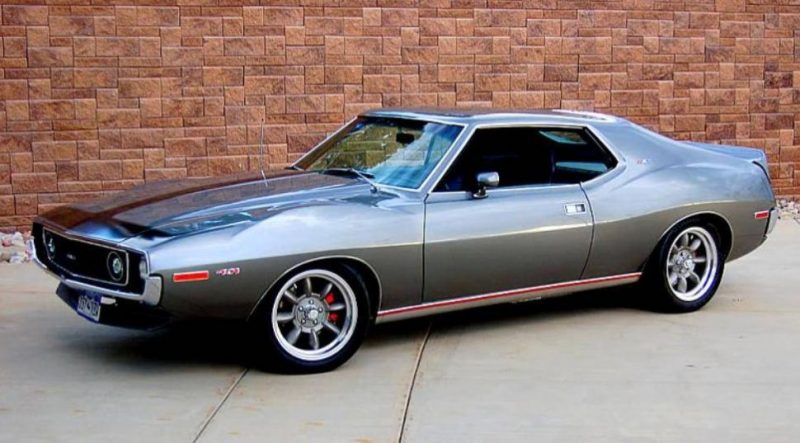 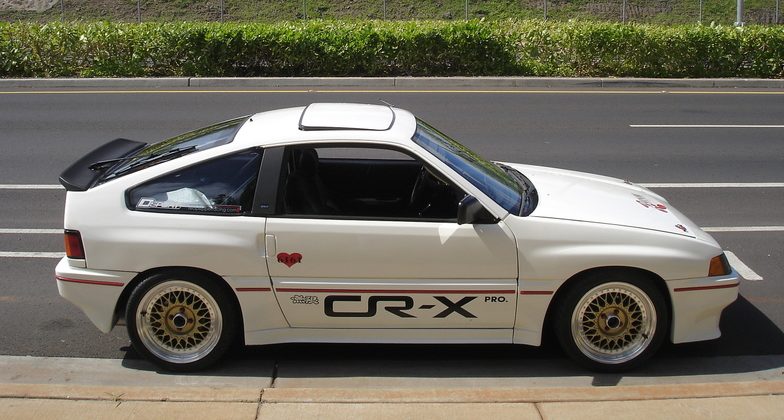 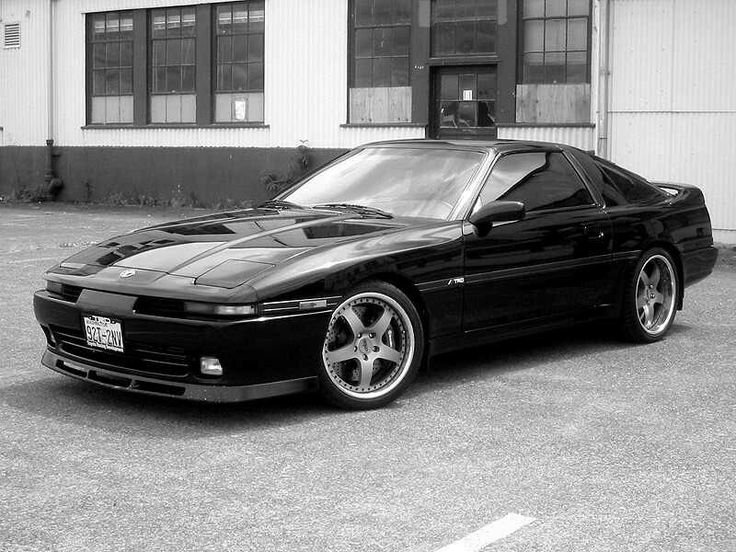 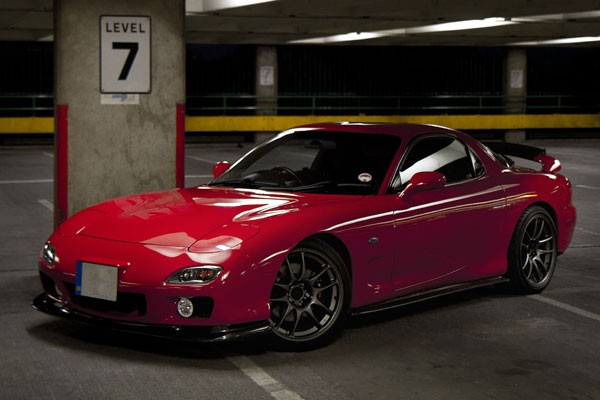 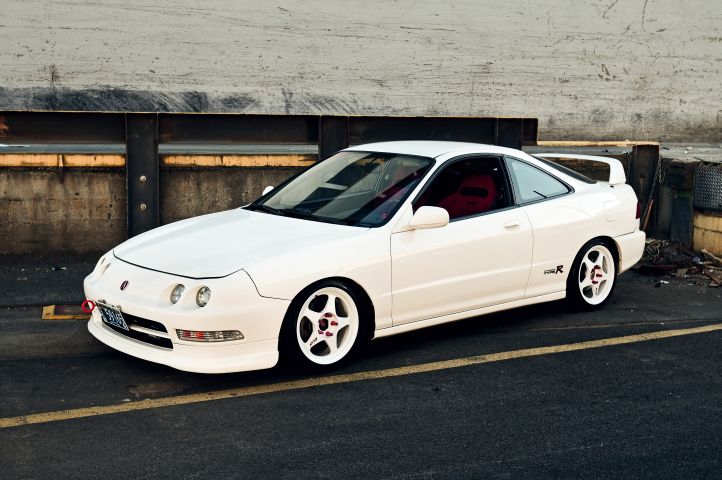 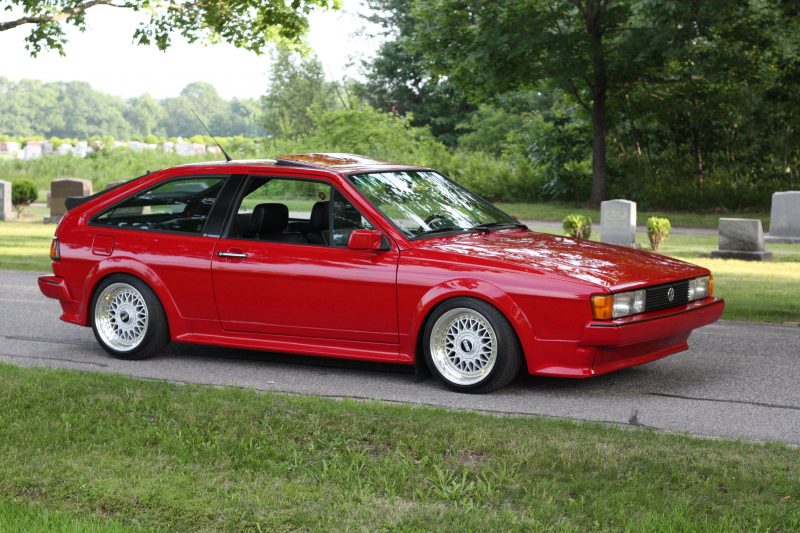 Filed Under: Autos, Featured Tagged With: automobiles, autos, sportscar, vintage
Recommended reads:
How To Be A Better Man
Best Men’s Sites and Blogs
Pendlay Rows – What To Know