Get over the fact that Volkswagen has raided the Audi design tank rather heavily with their new offering, the Arteon R-Line. We all know that there is really nothing new left to create in this world. It has pretty much all been done before. So rather than make the effort to sort through a series of familiar design cues and come up with an all-new take on a Picasso – Volkswagen has played it safe. They’ve essentially delivered a reimagined Audi A5 Sportback, and we’ve neither any shame nor extreme praise for their efforts. 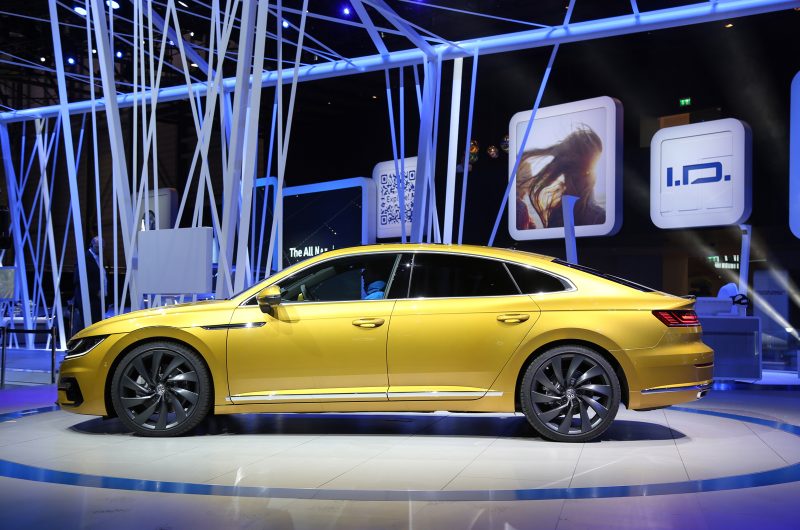 And we’re not talking smack: it’s a great design. It offers up a sleek contoured hood, extended wheelbase, low roofline, and an insidious grille (grin). It is classic and smooth, yet offers plenty of cutting angles to slice through the crisp air while driving up a windy road up to the country club. And ‘slice’ is not just meant as descriptive author jargon, as the R-Line will certainly deliver a little something spectacular with an all-wheel drive, 276 horsepower, 2.0-liter powerplant floating somewhere within its broad shoulders. 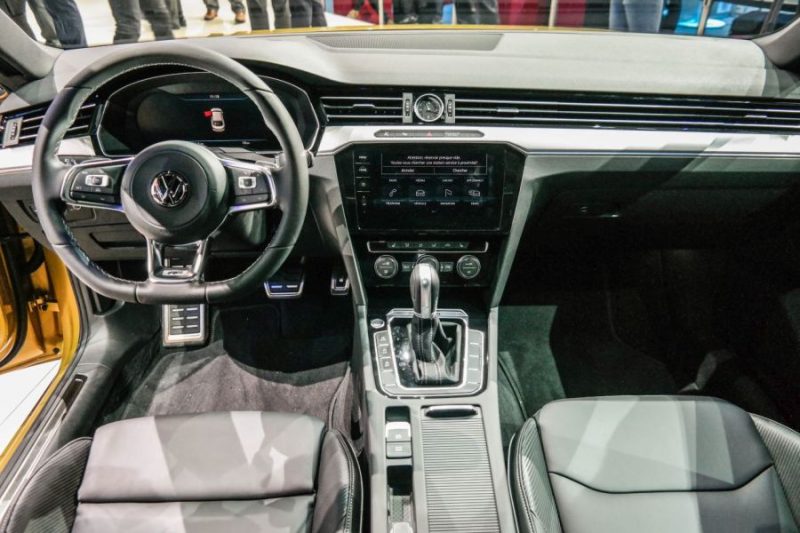 And did Volkswagen mutter something about ‘cutting edge’? We think so, with its slim LED headlights, digital TFT cockpit, and gesture control. But they didn’t get too techno-geeky on us, by going old-school where it counts – like its retro center clock and ruler-straight dashboard. 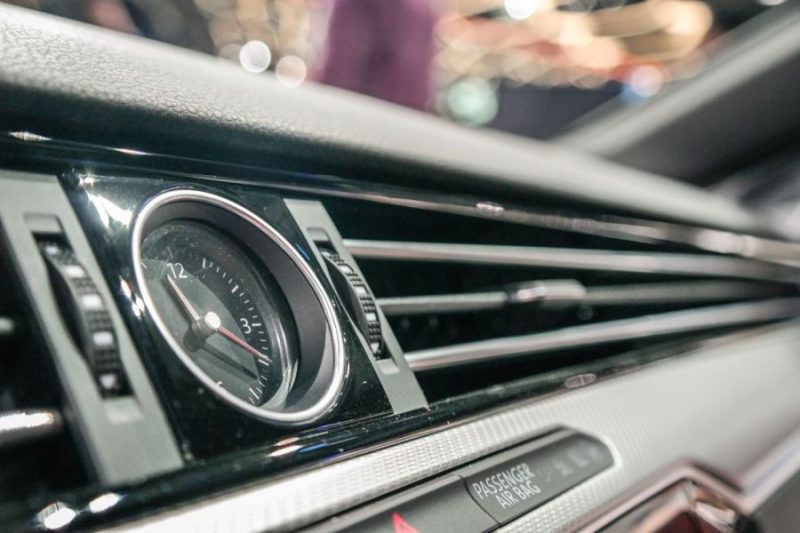 When you’ve seen them all before… you already have a pretty good idea of what works. It’s not like Volkswagen has redesigned the wheel here, but they’ve repackaged it just the way we like.

And for that… golf clap. And a respectable golf clap at that. 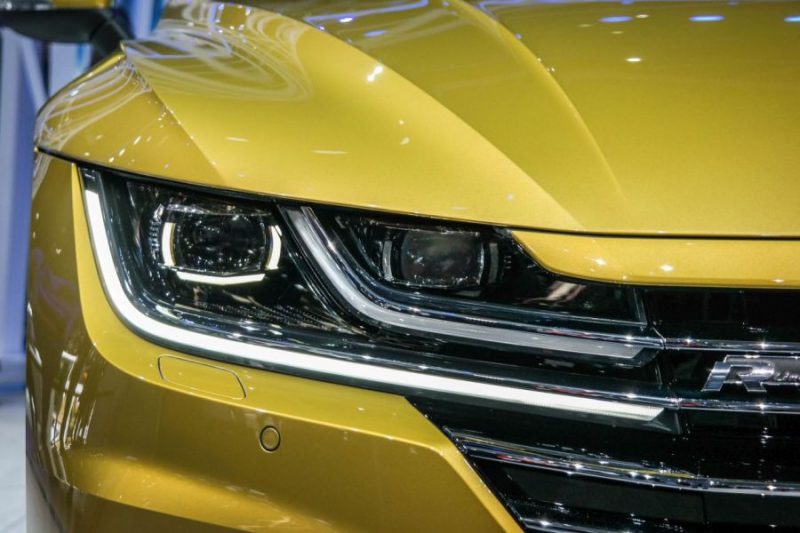 Filed Under: Autos Tagged With: automotive, autos, luxury car
Recommended reads:
How To Be A Better Man
Best Men’s Sites and Blogs
Pendlay Rows – What To Know