You are here: Home / Sex / 6 Ways Men Can Have Better Sex (According to Science)

6 Ways Men Can Have Better Sex (According to Science) 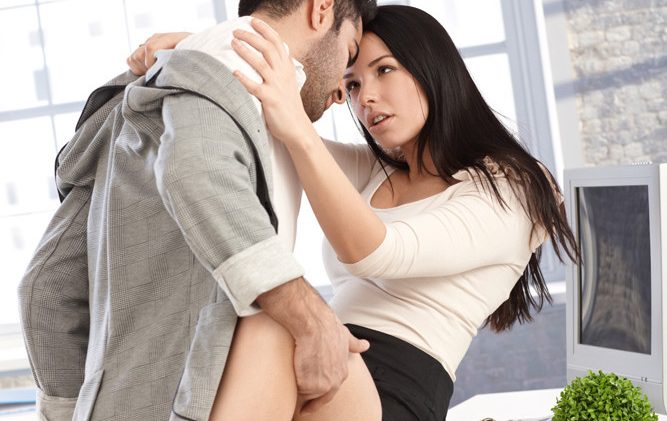 Great Sex takes effort, confidence, coordination, knowledge, energy, technique… and more than just a little luck. However, you can put luck on your side any time as long as you understand the anatomy, psychology, and ‘theory’ of women.

Here are the six greatest contributions of science – as far as your best sex is concerned.

If there was ever a reason to clean your plate of all your fruits, veggies, nuts and protein – it’s to receive better sex as the payoff. Viagra is a wonder drug for the men who have lost the ability to get it up. L-Arginine is the wonder amino acid that acts like a Viagra for the average man.

Hey, we never said you needed it, but if you want to be a virtual Tyrannosaurus in the bedroom, Arginine is the baseline for everything that Viagra is cracked up to be. We’re talking about eating plenty of almonds, cashews, peanuts, pumpkin seeds, beans, turkey, chicken, pork, dairy, peas, garlic, onions, and edamame. As a side note: If you’ve test positive for herpes, Arginine has also been suggested to cause breakouts if your immunity is down. 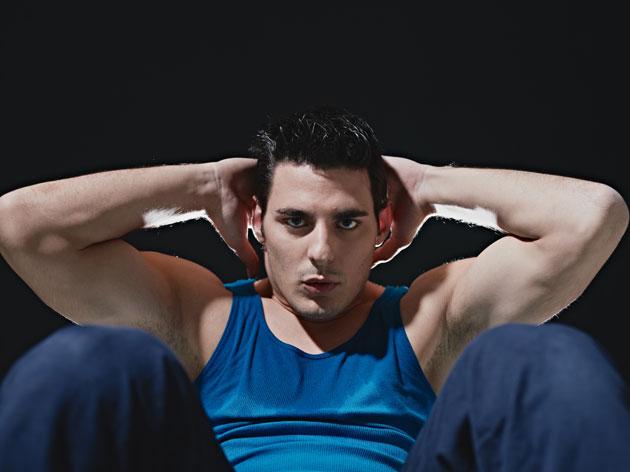 “One of the best things any guy can do to have better sex is to start exercising,” explains Dr. Justin Lehmiller, a social psychologist at Ball State University and author of the blog, Sex and Psychology. “Research has found that being physically active is linked to having better erectile functioning, as well as higher levels of sexual desire. You don’t necessarily need to exercise every day either—just a couple of hours per week appears to be enough, according to the research.”

3. Relax Before You Excite

When a man gets excited about sex, his eyes widen and his pace quickens. Women can be much the same, but before they can let loose – they have to feel completely relaxed. The key to great, adventurous sex with a woman is to make her entirely relaxed before she can really ‘wake up’. A few of the key ingredients to relaxing a woman is to turn down the lights, offer up a little romantic (dirty) talk, and give her a nice slow hug (at least 30-seconds). This leads us to the next greatest contribution from science…

The Pointer Sisters once claimed to prefer a man with a “Slow Hand,” and according to science, most women would agree. We all know that a woman warms up like an oven, and trying to speed the process with a flame thrower is not going to do you any favors. If you’ve been looking for a way to turn on a woman without brushing up on Casanova’s entire handbook of foreplay, the secret lies in taking her clothes off slowly, just a bit at a time.

And here’s why: When a man rips a woman’s clothes off from her body she receives a jolt of dopamine making her feel all fiery and tingly inside. But once you proceed to get busy, that fire has already begun to dwindle because fire burns hottest after new fuel is continually introduced to its flame.

Women are quite similar, in that they burn hotter when they are allowed to experience that dopamine rush each time an article of her clothing is slowly pulled from her body. By taking your time in getting to the starting line, the hotter she will become once you near the finish. And that my friends, is always the beginning to a very great ending. 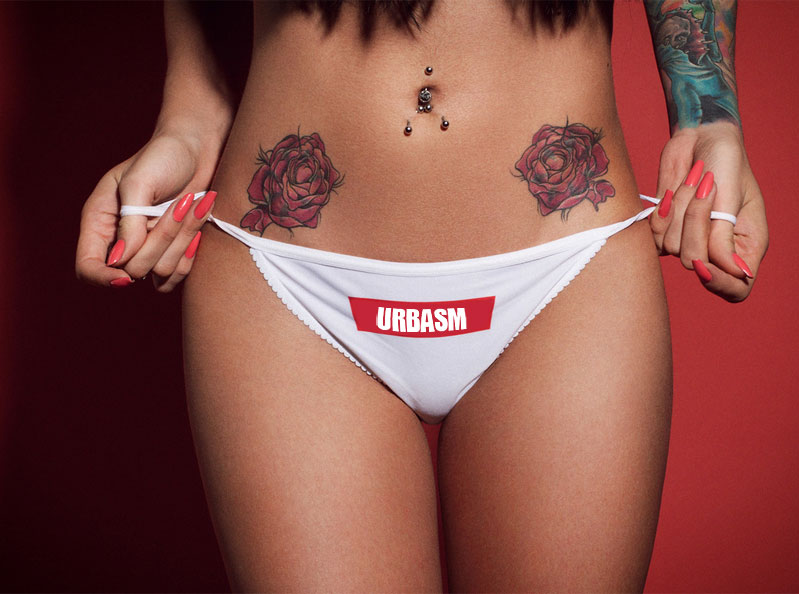 Men have been told to keep their eyes above the collar whenever they are talking to a woman – to be sensitive to her needs – and never let her think that you see her as a sex object. Research, however, suggests a slightly different viewpoint. Women actually like to be treated (somewhat) like a sex object. One of a woman’s greatest sex fantasies is to be taken by a man who just can’t control his urges.

Another one of her unspoken fantasies involves a man who considers her vagina ‘almost’ as beautiful as her eyes. Take advantage of this finding by complimenting her smooth skin, great smell, and sweet taste every time you get near that special area. As payback, you’ll be treated to more oral sex, more enthusiasm, and a whole lot more adventurous spirit in the bedroom.

6. Her Favorite Position = Your Best Orgasm

Every man has his favorite position for sex, but science suggests that a man’s orgasm has a lot more to do with the pleasure of his partner than the angle of the action. Men get a boost of confidence when they pleasure their partner, and as a bonus, we also receive all the sights and sounds of a woman who is really getting into what we’re doing.

So men, if you want great sex, you’ve got to give a great performance – and the key is to that is to ask your partner what she’s into. But here’s a little hint if she’s too shy to divulge such information: A good majority of women really dig the sex position known as, reverse cowgirl.

Filed Under: Featured, Sex Tagged With: relationship, sex, sexual health
Recommended reads:
How To Be A Better Man
Best Men’s Sites and Blogs
Pendlay Rows – What To Know