You are here: Home / Living / See a Big Move in Your Future? Consider 4 of the Best Places

See a Big Move in Your Future? Consider 4 of the Best Places 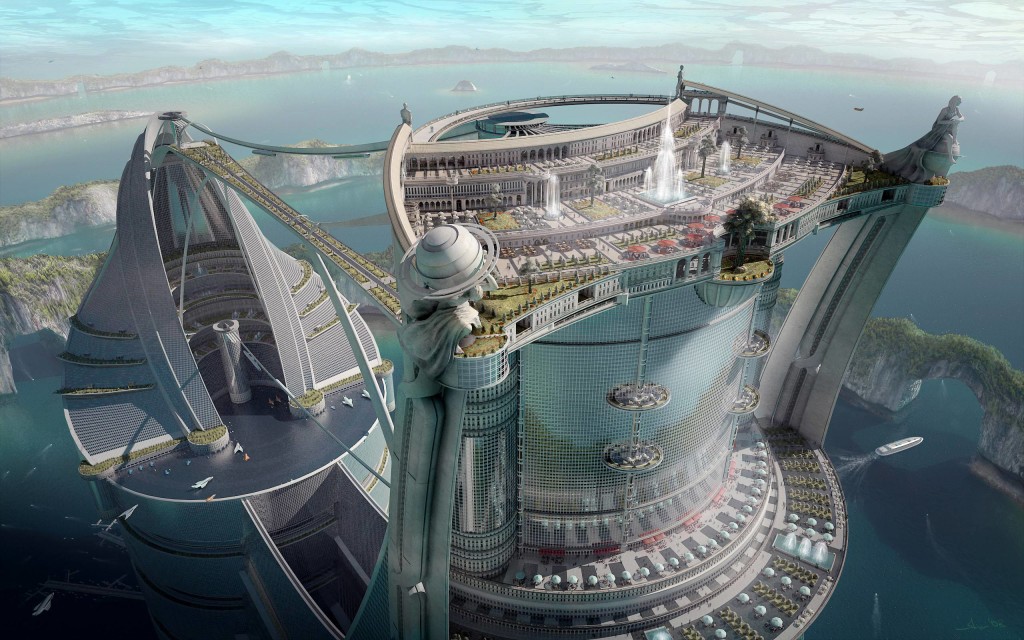 Looking for a better quality of life? New Job? Change of scenery? Whatever is motivating you to move, we’ve got you covered. We’ve sifted through numerous “best of” lists to bring you these four, which are great places to live for various reasons. Whether you’re making the move by your (independent) self or are setting out on an adventure with your significant other, all of the cities were No. 1 on their respective lists, and we think you’ll find one that fits you just right.

In 2014, Madison was No. 5 on the same list, which irritated and motivated their mayor. He wanted to be No. 1.

Livability has a love affair with the city, having ranked Madison on a few other lists: Foodie City, Top College Town and as a Top Music Destination. This love isn’t misplaced either. Madison, which is the state capital and home to the University of Wisconsin, offers its residents a combination of down home sensibility and uptown amenities. You’ll need to dress warm for cold winters and find a place in your heart for the Green Bay Packers if you want to fit in. 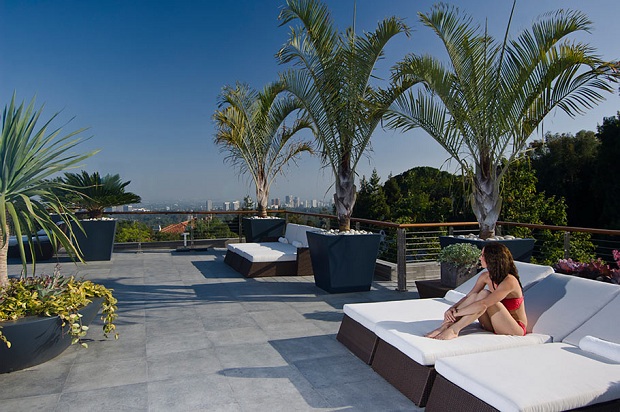 If innovation is your thing, and it should be, then L.A. is a great place to be. L.A. topped Wired’s list because of its many cutting-edge projects, like the LED streetlight project. The plan: exchange its run-of-the-mill streetlights with LED lights that can be controlled by city officials. One day, these connected lights will change colors depending on road conditions. For instance, if a police car is travelling the road to an emergency, the lights will go blue to warn motorists.

Los Angeles is a large city, so newcomers should start their apartment search early. From Hollywood to nearby Burbank and Silverlake, pick your neck of the woods. Check out WalkScore.com to see what trendy bars, restaurants and nightclubs are in the area.

Note: San Francisco, California, was the only other U.S. city on Wired’s list. It was No. 7.

A little more than 38,000 residents call this chilly city home, but don’t let its small size fool you, Moorhead has a ton to offer. If you’re not a city person, you’ll appreciate living someone where short commutes, low unemployment rates, affordable housing and a great work-life-balance. With Fargo nearby, residents have access to city amenities without dealing with the traffic and bustle everyday. It’s another cold town in the winter so be prepared if this is your next home. Maybe it’s an excuse to buy that new jacket you’ve been eyeing. 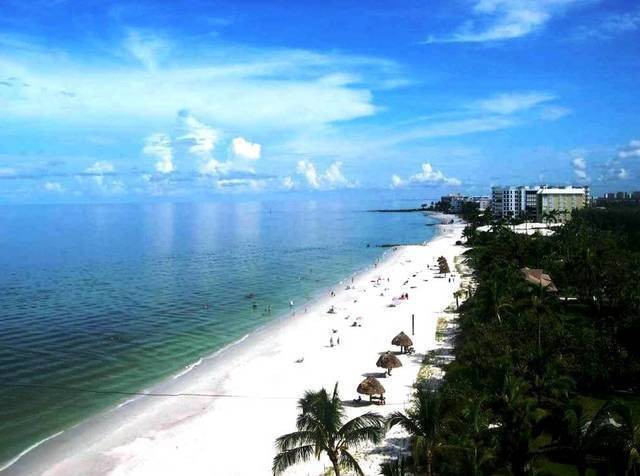 Chances are, unless you are a Northern retiree, or about to become one, you probably haven’t heard of Naples before now. However, this Gulf Coast city in Southwest Florida is making waves by topping Forbes’ list. With a projected annual job growth of 4.6 percent, amazing weather and relaxed atmosphere, Naples is a city worth considering. Aside from the job possibilities, you’ll love to call this beach town home. A downside to living on the Gulf Coast, where hurricanes are prevalent: home insurance is high. Be sure to factor this increased cost before making the move. Otherwise, just enjoy the year-round flip-flop weather.

Author Bio: Alex Clark-McGlenn is currently taking his MFA in creative writing from the Northwest Institute of Literary Arts. He has been published in eFiction Magazine, Inkwell at Evergreen, Slightly West Literary Magazine, and appeared in Smokebox Literary Magazine July, 2014. He currently lives in Seattle, Washington.

Filed Under: Living Tagged With: home, living, travel
Recommended reads:
How To Be A Better Man
Best Men’s Sites and Blogs
Pendlay Rows – What To Know