You are here: Home / Dating / Who Should Pay on a First Date? A Man’s Answer

Who Should Pay on a First Date? A Man’s Answer 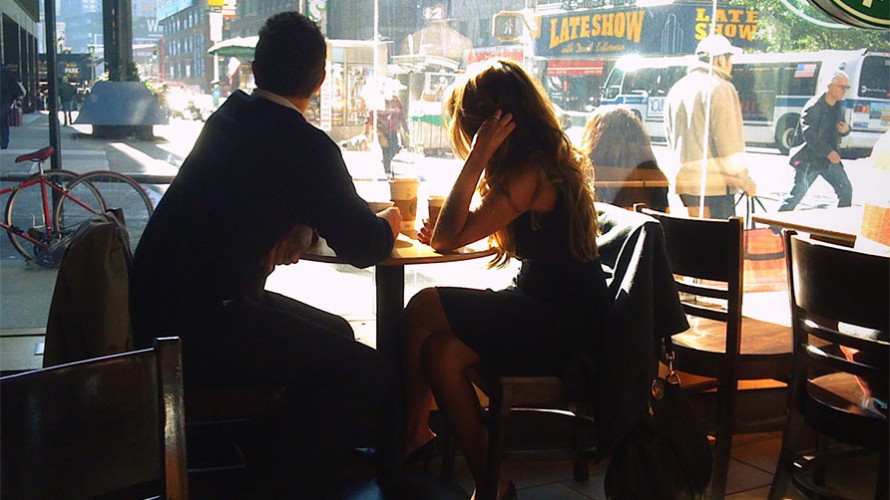 A first date is a lot like buying a used vehicle to a guy. He will look around for signs of damage and excess mileage (baggage) from the previous owner. He will take her out on the road, and may even put his foot all the way down on the accelerator (sexual tease) just to see what kind of reaction he gets.

He’ll wonder what’s under the hood, but will settle for listening to the purr of her engine (imagining the sound of her voice in bed). Assuming the “check engine light” does not make an early appearance, he’ll end the evening having made the decision to buy (make a second date), lease (recommend to a friend), rent for the day (one night stand), or if he needs to go home and think about it (“I’ll call you”).

Regardless of what he decides, at no point during a first date should a man expect sex. And there is also an unspoken rule that the person who initiates the date should also be the one who foots the bill. Period. End of story. However, in some old-fashioned urban cities, where the buffalo still roam and the gentleman cowboy still exists, a first date may be a man’s way to demonstrate generosity, reliability, and his willingness to be a team provider in a relationship.

This doesn’t mean that a woman should assume a man should always pay. Many men actually enjoy the moment when he has to ‘insist’. This allows a woman to demonstrate her independence, while also allowing the guy to override that, with a bigger statement as to the value of her company.

In today’s modern world, women are growing increasingly insistent to go dutch because they feel like a guy is looking for ‘payback’ after the date. So, what can a guy do to ensure a woman is comfortable with the idea of him paying for a date? Here are three essential tips.

The problem is, most guys are terrible at reading signs.

This is why it is important for women to also understand the signals they are giving off. In the primate kingdom, an exposed rear end is like a cattle call screaming, Come and get it. Your average guy understands provocative dress to mean there is a chance he’ll get lucky. Women should focus on flirting with her mind, rather than attracting a man with with her assets if she wants to avoid giving him the wrong idea. Men are also drawn to a woman’s touch to his arm, hand or shoulder. Men assume this is an open invitation to touch her back (and it usually is).

Many gentlemen enjoy the opportunity to pay for a first date; It is instilled into our heritage. However, to avoid a date becoming a play for power, a man should only be insistent to pay once and then demonstrate compromise after that.

Because quite frankly: Generosity is only valued by a woman… if it is initially welcomed by her.