You are here: Home / Culture / Doreen Taylor on Magic, Getting Her in the Mood and What Makes a Good Man

Doreen Taylor on Magic, Getting Her in the Mood and What Makes a Good Man 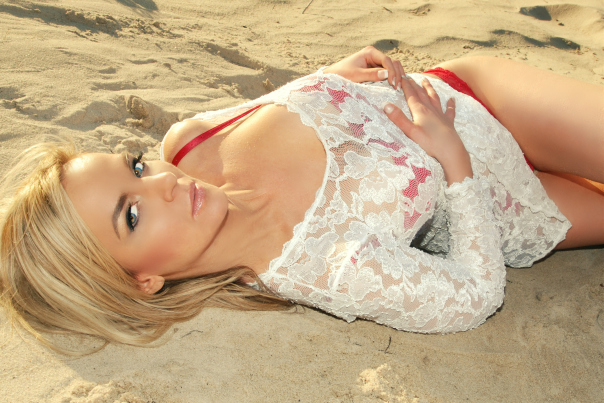 Doreen Taylor is one of our favorite performers in the music entertainment business. She is funny, sexy, talented, and if you think you don’t like country; well, then you just haven’t heard Doreen. We wanted to know in just how many ways we could love her; and by the end of this interview, we had counted to nine.

Urbasm: What have you been up to Doreen?

Doreen Taylor: It has been a really crazy year to say the least. After finishing my national 2013/2014 “Magic” Tour in January, I released my new song “Colors of the USA” which was selected as an anthem to honor our US National Parks and proceeds from the sale of the song benefits the National Parks Conservation Association to help protect these national treasures for future generations. Subsequently I was named as an “Ambassador of the National Parks” by the NPCA and will be participating in an effort to connect our children to the parks in support of the NPS centennial in 2016.

In between all that, I have been named a celebrity face for the international “Hades” shoe brand where I was dubbed the newest “Hades Girl”. Several songs from my solo debut album “Magic” were selected by Bose to be played for their on air product demonstrations on the #1 worldwide shopping network, QVC and that contract has been extended through the remainder of the year. I recently started writing music for my next album and will be getting back into the studio very soon to create the follow up to “Magic”. There are some other things that I cannot talk about yet, but I have to say that this is a really exciting time and I am so excited for 2015! 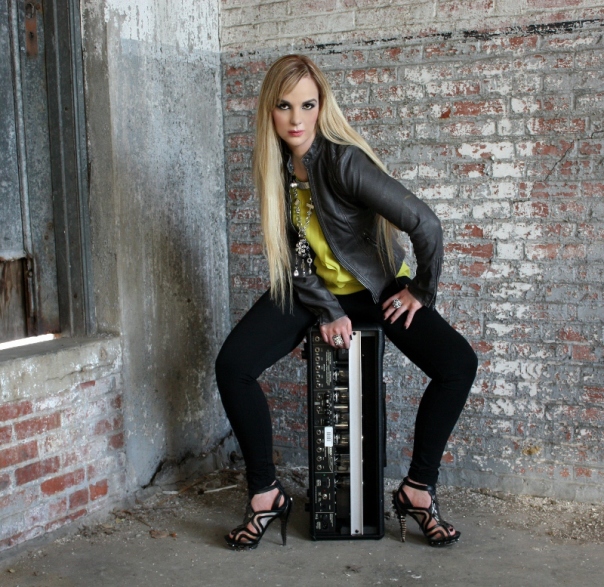 Urb: What do you think has been the key to your success?

DT: I don’t think it has been just one thing, since there are so many factors that not only help break you in this industry, but also keep you relevant once you have made it. A great teacher and mentor of mine once said, “Getting hired is easy. Getting RE-hired is what is difficult.” That piece of info always stuck with me and has been one of the things that I have focused on in my career. I have always made sure that I treat every opportunity with the utmost professionalism. I am on time, I am prepared and I am respectful of others and of their time. This world is very small and this industry is even smaller. Reputation is everything in this business and word travels fast. You can be driven, but you should always remember to be humble. 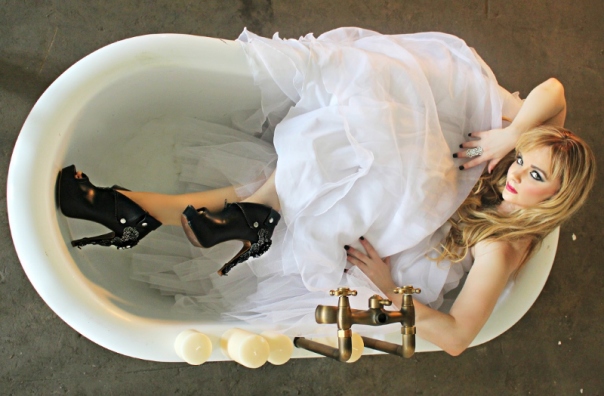 Urb: What do you like to do to get yourself mentally prepared before a show?

DT: I really don’t have any crazy or bizarre rituals that I have to do before a show. Typically, I will just take about five to ten minutes alone quietly in my dressing room right before I go on stage to shut everything out and think. That is the moment I go from just being “regular Doreen” to the fierce entertainer you get to see on stage. There is definitely a mental transformation that happens: almost like the flip of a switch. I push out all the things that may be going on around me at that moment and just focus on my goal; a successful performance. It is very similar to a boxer in the locker room before a fight.  You have to be physically prepared, but mentally prepared as well and psych yourself up to do your best.

Urb: You are very multi-talented on stage, including being very funny. What is your favorite joke right now? 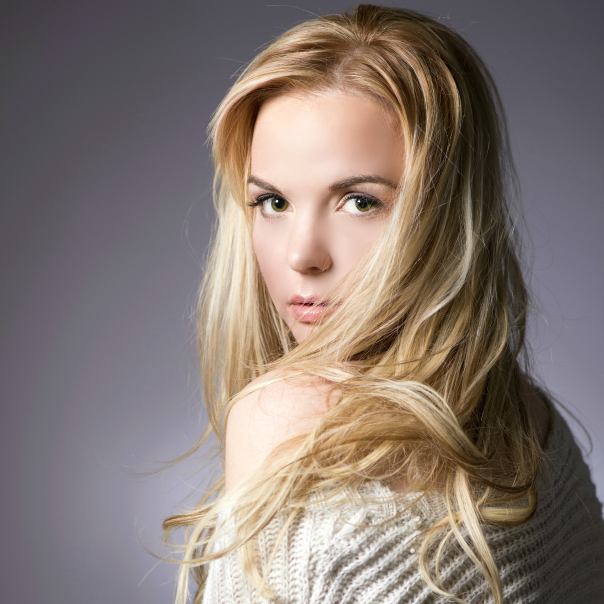 DT: My favorite joke right now? That would probably be my love life. I never run out of material when it comes to that topic.

Urb: Have you ever had any funny (or awkward) moments happen on stage that you weren’t expecting?

DT: When I was performing in a college production of the ‘Merry Wives of Windsor’ there was a scene where I was a fairy on stage. I was to be lying down and then awake and start dancing in circles around the stage. Simple enough. Well, as I tried to stand up I heard a rip and felt a pop. I stood up to start dancing and as I moved downstage, my entire skirt fell down around my ankles center stage; spotlight and all. Apparently I had stepped on my skirt when I was standing up and ripped the closure off the back completely! Thank God the production was made into a very creative almost slapstick comedy by brilliant director so the audience just laughed. They had thought it was part of the show so I went with it, did a fabulous little impromptu dance and got my bare butt off the stage ASAP!  That truly taught me that no matter what- the show must go on…and to always wear clean underwear on stage. 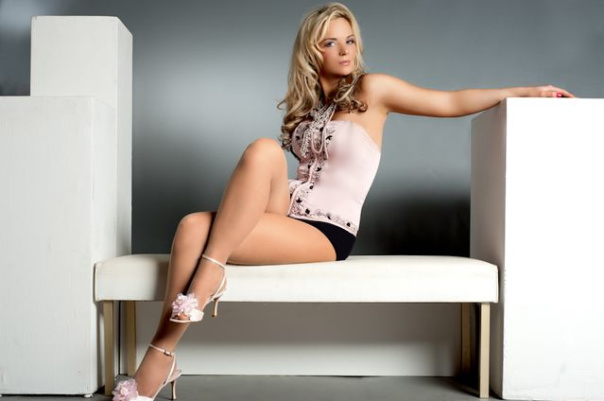 Urb: Who would you like to do a duet with if you had unlimited access to every person who has ever walked this earth (past or present)?

DT: Wow, that’s tough since there are so many incredible choices. I always tell people that right now I would love to do a duet with Jon Bon Jovi. He was a great source of my inspiration growing up and I really think our styles would mesh seamlessly, but if I could pick anyone who ever walked the earth, I would have to pick Elvis. Not only was he probably the most influential musical icon of all time, I wouldn’t mind being locked in a recording booth with him for a few hours–the early years anyway. 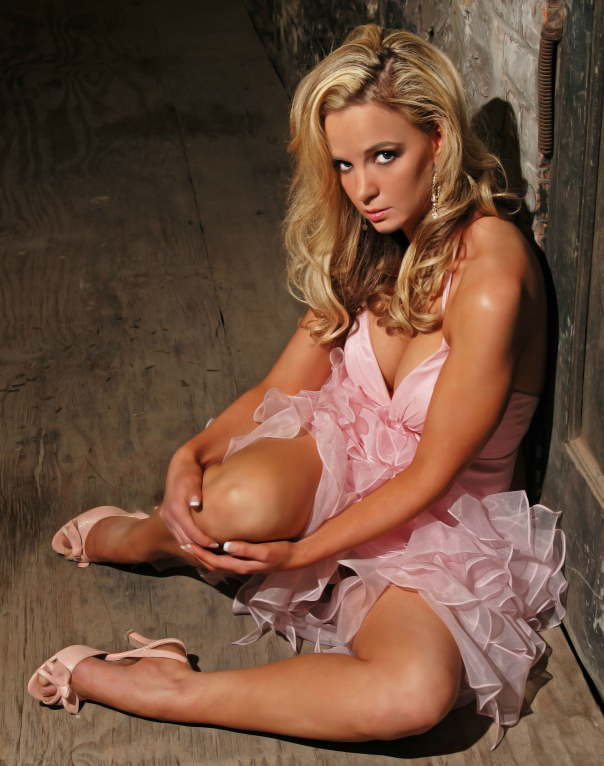 Urb: Your song, Heartbeat, is one of our favorite songs when we’re in the mood for love. Do you have any other recommendations for guys to get their lady in the mood?

DT: Thanks for saying that! I love that song and the music video was really amazing to shoot. If that doesn’t put you in the mood, I don’t know what will. All kidding aside, the greatest advice I can ever give a guy when it comes to women is that we are so much more cerebral when it comes to being “in the mood for love”. Deep down, every woman is a hopeless romantic on some level. The greatest turn ons for us are the little things: a compliment, helping around the house, making a romantic dinner, helping with the kids, a little love note on the counter before she goes to work, picking wildflowers in the fields for her just because. The idea that you are honestly thinking of her makes you irresistible in her eyes and in the mood for love.

Urb: What is it that you first notice when you meet a man, and what are the qualities that make a man stand out for you? 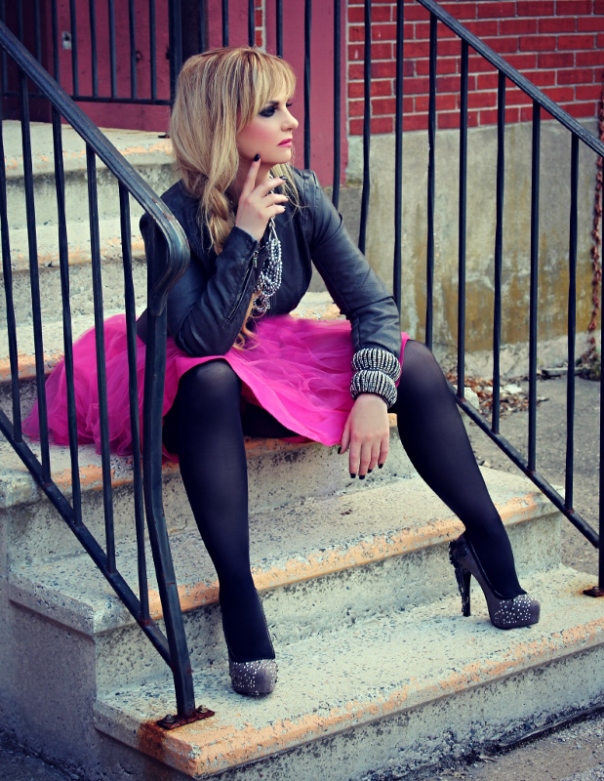 DT: I am not going to lie and say that I am oblivious to a pretty face and I don’t notice it all. Of course I do, but it really isn’t the first thing that I notice in a guy. Guys, whether or not you are aware of this, you are giving off hundreds of little signals all the time with just your body language. You give off a vibe when you are out and especially when you are trying to pick up women. Really observant women pick up on these signals and can immediately determine what kind of guy you are and if you are worth pursuing.

Are you coming off as desperate by touching her too much? Overly anxious by talking too fast? Standoffish by not making eye contact? Aloof by constantly checking your phone? Have you ever wondered why that girl you were talking to just didn’t seem interested or that girl across the room didn’t seem impressed by your overly overt glares? Do you ever see a guy that you KNOW is not as good looking as you and doesn’t have as good a job as you, but yet he has the hottest girl in the room next to him? That’s the dirty little word we call “chemistry” and really all that means is the energy you are giving off to others around you.

The next time you want to approach someone and ask her out, instead of thinking of all the things you are saying–which we aren’t really listening to anyway–Think about all the things your body is saying instead. 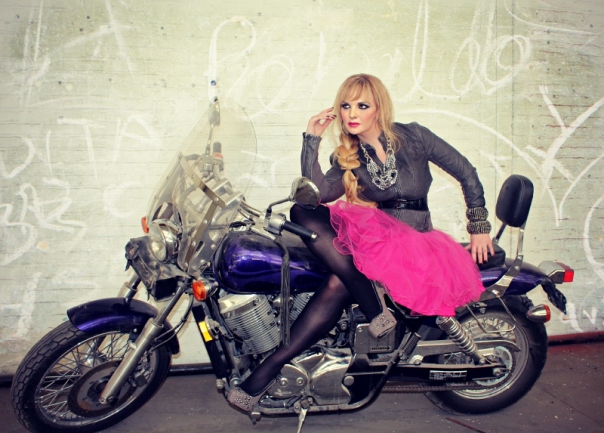 Urb: Good advice. And finally, what are the three things that every guy should know about women, according to Doreen?

DT: It isn’t about the car you drive, the clothes you wear or the money you make. It is more about if you have ambition, take pride in yourself and your image and the desire and willingness to work hard. Material things do not “make” a man; the qualities that will drive a man to achieve these things do. These qualities will indirectly let a woman know if you are willing to work hard in a relationship, provide her with stability–Yes, every woman wants that whether they admit it or not–and if you will take pride in her.

Don’t be a pig on a first date. The first date is monumental to us women and we will always remember it, especially when it is someone we end up with long term. If you really like the girl, take it slow. It will be refreshing to the girl and will really allow you to find out if you are both compatible on a deeper level. It will also leave us wanting more. If you want a date number two, then don’t give it all on date number one.

Chivalry is NOT dead and real ladies look for it. Don’t forget to open the door for your girl, offer to pay the bill, pay her a compliment and just be respectful. It will pay off in spades–trust me.

Filed Under: Culture, Featured
Recommended reads:
How To Be A Better Man
Best Men’s Sites and Blogs
Pendlay Rows – What To Know