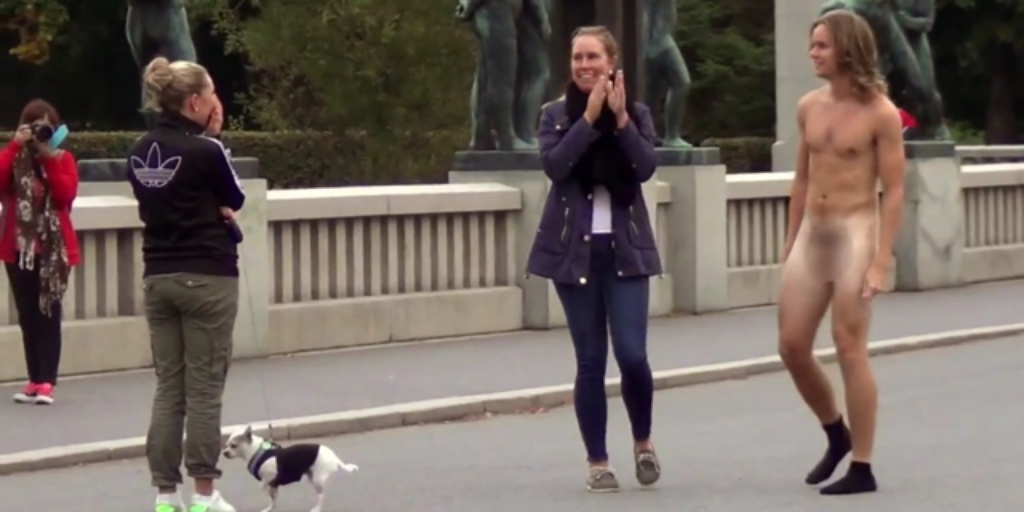 Freddy Fairhair has become somewhat of a household name in our office. Not because he is a style genius, or the inventor of a foolproof ab machine, but because he has mastered the art of picking up women in the nude. Well, perhaps ‘mastered’ is a bit of an overstatement, so let’s just say that he has got away with it, and despite what your mother probably told you about women, he walked away with more than just a couple of phone numbers.

We were curious about this pantless crusader from YouTube, and asked our resident female style expert to interview Fairhair, and find out what was actually behind the blurred images.

Pamela Causfield: We’ve been fans of yours from early on. Do you find that you’re more famous now? How have things changed? 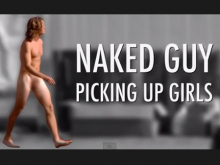 Freddy Fairhair: As far as fame, there are different scales. In Santa Barbara (SC) where I live, a lot of people are watching the Whatever and Freddy Fairhair videos, so I am a lot more famous here than outside of SB. In Norway, I am being recognized more and more.

PC: When you made your video for picking up girls naked, were you nervous?

FF: I was nervous as hell, but trusted that it would be alright. Once i did it, I got into it. That’s full freedom.

PC: Did you call any of the women you received phone numbers from?

FF: I called one three weeks after and her phone didn’t work. And one I texted back and fourth but never turn into anything, so no fairy tale. 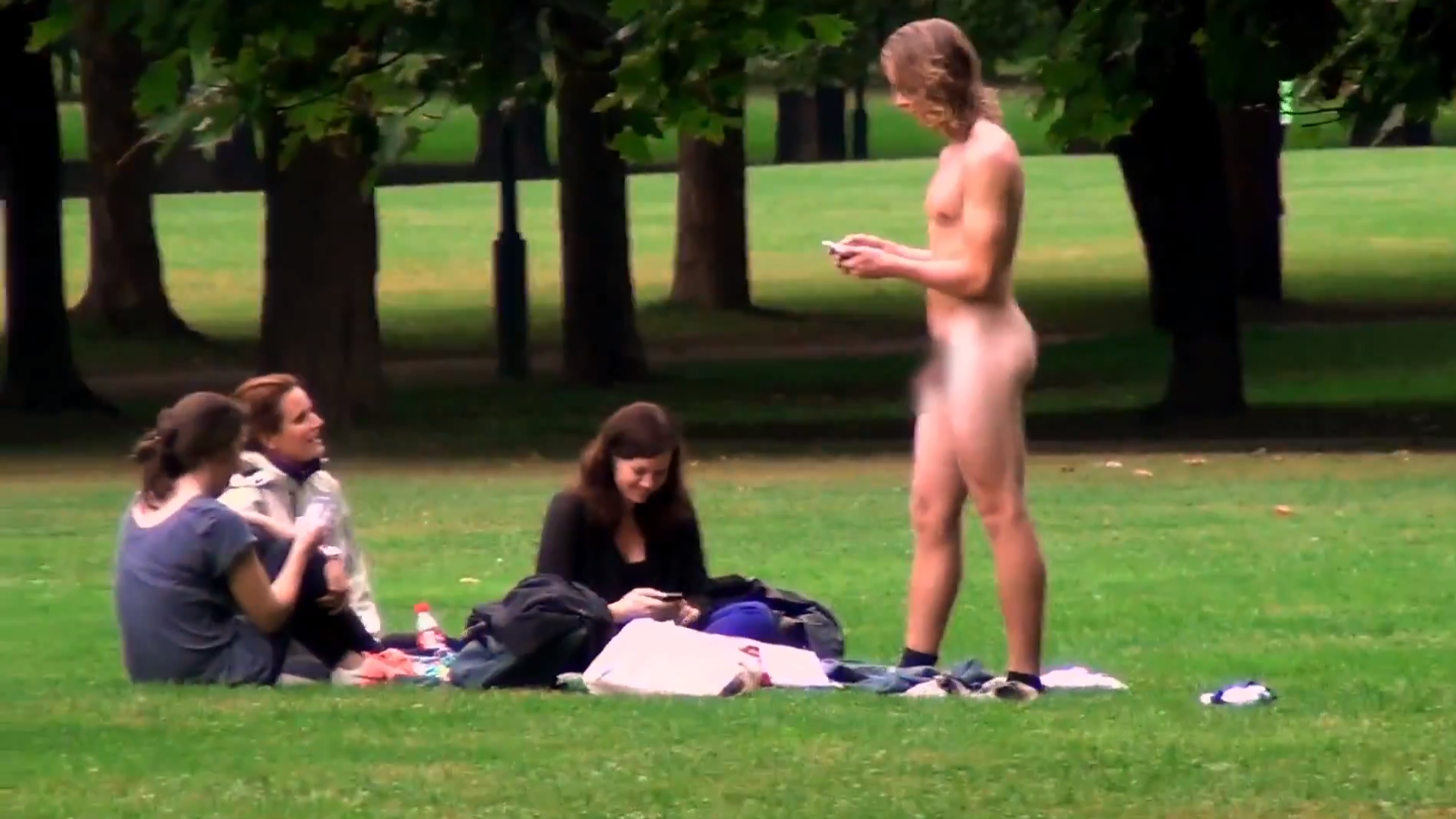 PC: Besides avoiding cold days, what are three rules every guy should know about picking up girls naked?

FF: I can’t spoil that here (laughs). All right, I like the rule against cold weather.

PC: Where do you get the motivation for these videos?

FF: From the challenge of doing something; creating a crazy/magic moment. I wanna make a cool video. Something no one has ever seen and that is unforgettable. And I obviously want to do well on YouTube, where I know there’s potential for it.

PC: What is your best advice for approaching women today?

FF: What’s most important is to be sincere. More important than that is to be true to yourself. This is hard, but rewarding. Putting on an act because you want to make a certain girl like you is not being true to yourself. First of all, you probably won’t get her that way. If you do, it will hit you badly later in some way.

PC: What can we look forward to from you in the future?

FF: I can share that I will announce that I will cut my hair short when a million people have subscribed to my channel. I will get off my lazy ass (I used to have a more muscular ass than I have now.) and upload more videos, more often. And also do video blogging from my daily life.

And now for your viewing pleasure, we are proud to present –The Best Of Freddy Fairhair: 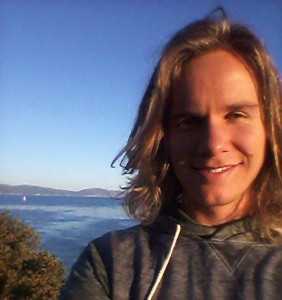