You are here: Home / Entertainment / What is Jonathan Kite of 2 Broke Girls Thankful for?

What is Jonathan Kite of 2 Broke Girls Thankful for? 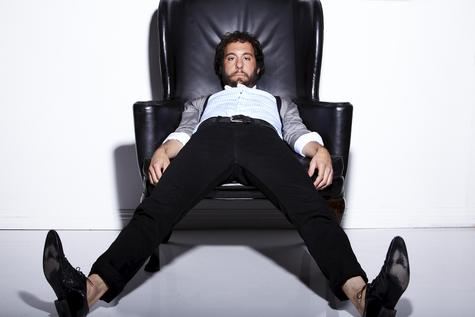 Jonathan Kite is a one man party, boasting over 70 original impressions and dialects. Spending an evening with Kite’s standup comedy is like getting in a bar brawl with Vince Vaughn, chest wax with Seth Rogen, and eating a Big Mac with Robert Downey Jr. As successful as Kite’s standup is, where you may recognize him most is from the CBS hit television show, 2 Broke Girls, where he plays the sex crazed Ukrainian cook, otherwise known as Oleg. Now on its third season, Kite is taking his new found fame in stride:

I was at the Kentucky Derby last year, and a very intoxicated woman approached me at the bar. She said she’d been sitting with friends who claimed I was Oleg from 2 Broke Girls. Not believing them, she said she had to get a closer look. She said that she loved the show, but that I couldn’t be Oleg because I didn’t look like him. I assured her I was, thanked her for watching, and thought the conversation was over. She then proceeded to pull down the neck of my shirt, revealing my chest, looked at it and said, “Oh yeah, it is you—You have the same chest hair.”

Besides a jungle of chest hair, Kite has many other things he is thankful for. And since Thanksgiving is coming up, we decided to play a question game with Jonathan to find out exactly what he is most thankful for… starting with: 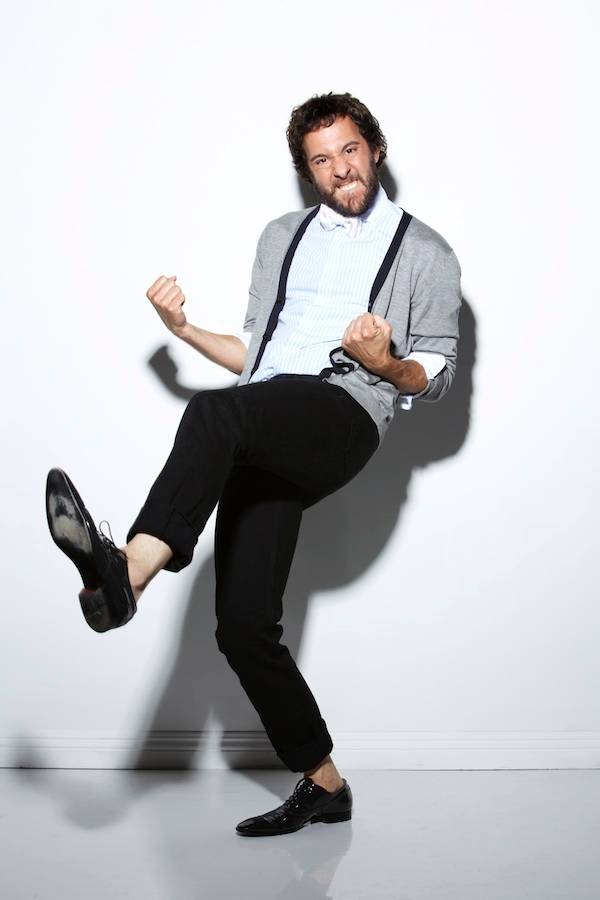 Inspiration? Every morning when I get up, I think about the pioneers and settlers of the past. (I think about) how much harder it must have been for them to get up with no central heating or air, how they didn’t have electricity or plumbing, how they had amazing work ethics, perseverance, after school specials, and shoe commercials.
Meditation? Schvitz in the steam room
Saying? Be kind; everyone you meet is fighting a hard battle —Plato. If someone tells you to lock them up because they are a werewolf, just do it and figure out the rest later —Me
Good Luck Charm? The cereal, Lucky Charms. It has everything you need, and is magically delicious. On a side note, I’m really happy they never put in little candy rabbit’s feet, because that’s gross. 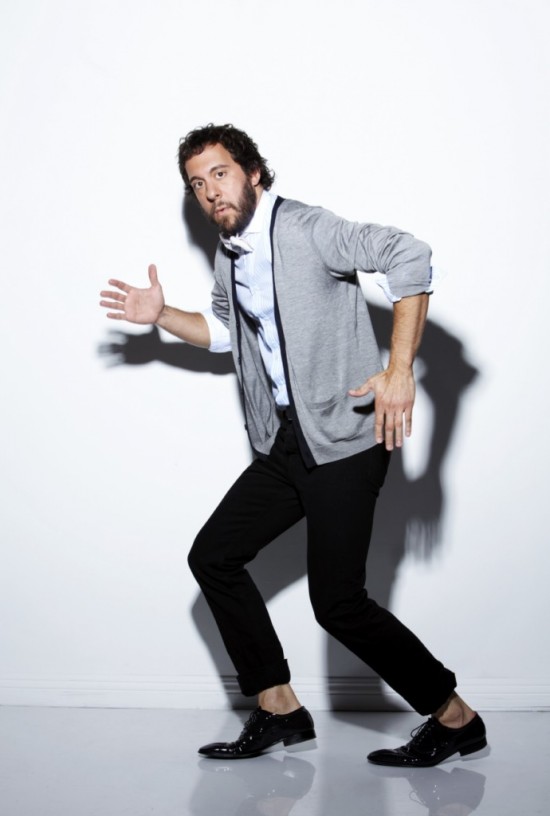 T-Shirt? I had one that said, “San Dimas High School Football.” If anyone finds it, please let me know.
Jeans? Levi’s
Pet? A mother has no favorites. I have enjoyed the company of many amazing beasts, such as my goldfish, Marvin, who I’d won at a carnival as a kid. He grew to be the size of an animal in folklore. My cat, Gibson, who lived longer then most people from the dark ages. My Pitt Bull, Mira, who’s eyes and brows were so expressive, she looked as if multiple puppeteers were operating them.
Gadget? Inspector
Cologne?| I take all the magazine sample flaps and mix them together.
Drink? Jameson (Irish whiskey)
Color? Blue
Film? Wizard of Oz
Actor? Daniel Day Lewis
Band? Queen
Authors? Oscar Wilde, Mark Twain
Comedian? Rodney Dangerfield

Pickup Line? No, I’m not the love child of Paul Giamatti and Tom Hanks. I’m not Tall Giamatti.
First Date? A nice restaurant—straight to the trampoline store, and then to a gas station to pick up antacids.
Prank? I mooned my old roommate after he tried mooning me. It’s a game I like to play with people called, King of the Moon. People never know they’re playing.
Guilty Pleasure? Sleep
Way to Get Dirty? Building mud castles and sex.
Dirty Joke?

Two guys are sitting in a bar getting hammered. Suddenly, one of them throws up all over himself. “Oh my god! My wife is going to kill me when she sees this,” he says. His buddy replies, “Don’t worry about it. That happened to me before. Here’s what you do. Put a $10 bill in the outer pocket of your sports coat. When you get home, tell your wife that some drunk threw up on you and he gave you the ten to pay for the cleaning bill.” So, he gets home and his wife immediately starts complaining about his appearance and smell. “I can’t believe you threw up on yourself!” “No, no, honey,” he slurs back. “Some drunk guy puked on me, but he gave me 10 bucks to get my suit cleaned. Just reach into my pocket and you’ll find ten dollars.” His wife reaches into his pocket, pulls out twenty dollars, looks at it, and says, “I thought you said he only gave you ten dollars?” The man slurs back, “He also sh** in my pants.”

Filed Under: Entertainment, Featured Tagged With: interview, Jonathan Kite, television
Recommended reads:
How To Be A Better Man
Best Men’s Sites and Blogs
Pendlay Rows – What To Know