You are here: Home / Women / What Women Want 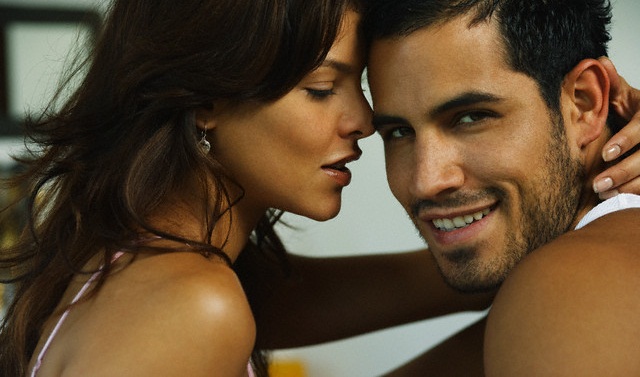 Women are like onions. Wherever one is found, there is guaranteed to be some crying going on at some point. They are also very complex, and each layer you peel away unveils a deeper element of need and desire, which often includes affirmation, affection, and intimacy (of the non-sexual kind). Now, before we get into their very basic needs, I’d like to highlight two needs many women have, that they would never admit.

One, women are drawn to strong men who treat them badly– This is because women are biologically designed to choose a man who is confident, macho, brooding, and unsympathetic. Why? Because he can kick more dinosaur ass then anyone else. However, now that brainy nerds rule the corporate world, women are slowly unlearning this tendency, but it can still be seen on many occasions.

Two, women want a man who has already been checked out- Women understand the rules of finding a good man. They have to go out on many dates, let him slobber on her, possibly put out, and then after several months of all that, she can hopefully know him enough to decide if she’s going to accept him the way he is or start over. This can take a lot of time and effort, so what some women do to speed this process along, is go after a man who has already been checked out and deemed worthy. This is why a wedding ring can be an amazing chic magnet if used correctly.

Now, on to the basics:

Filed Under: Women Tagged With: dating, scoring with women, women
Recommended reads:
How To Be A Better Man
Best Men’s Sites and Blogs
Pendlay Rows – What To Know