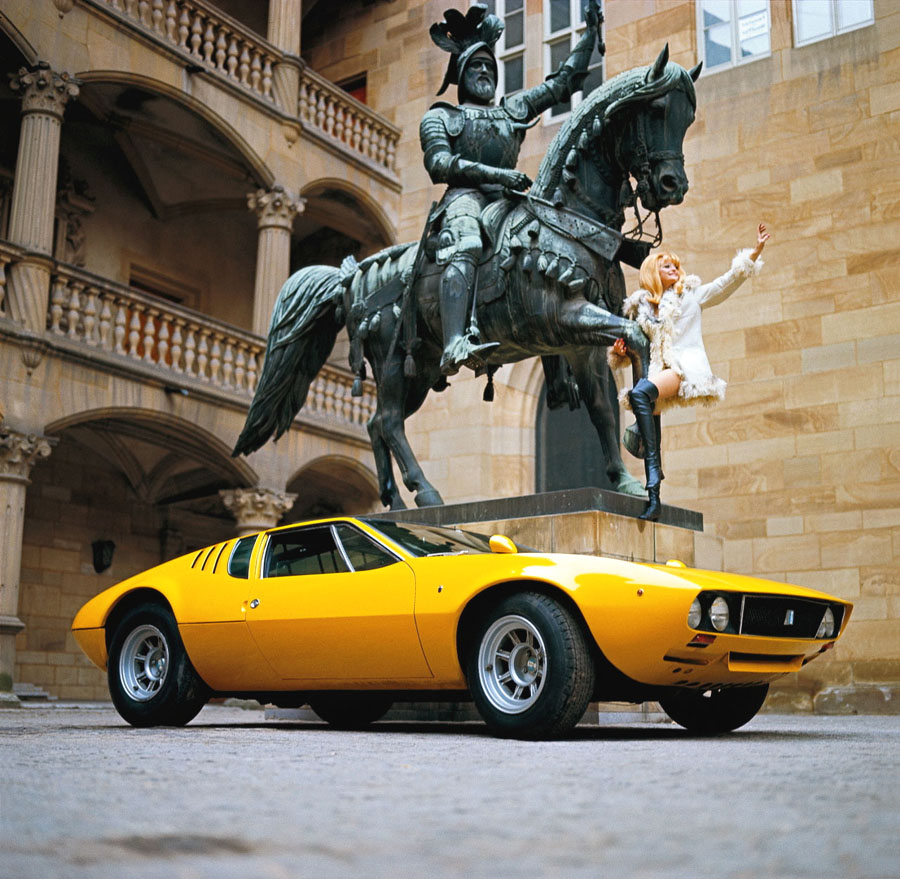 Between 1967 to 1971, the Mangusta was an Italian sports car with American flare. In its heart beat a 289 cubic inch V-8 from Ford, which was exchanged for a 302 V8 for the North American Market.

American’s and their gas guzzlers… but who could blame them back in 1967 when gas was only $0.33 a gallon.

The Mangusta was designed and built by Alejandro de Tomaso (an Argentine race car driver). What made this design so special, was its mid-engine layout. This conceivably should have helped to balance out its large chassis, but unfortunately, due to its flexible chassis platform, the Mangusta proved to be quite a handful to drive.

Eventually he added wide rear wheels to bring this beast under control. However, the Mangusta had a mind of its own… especially during high speed maneuvering. As disappointed as Alejandro was, the car was still a beautiful design. Its curves were sexy, its engine note was ferocious, and its features were quite unique for 1967. Some would even say that the car was ahead of its time.

As for the American buyer, who’s muscle cars have most always been designed more for the straight away than the twisty countryside… the Mangusta was well received. A total of 250 out of 401 were sold in America for around $10,000. The Mangusta slowly became a success during its four years in existence, and it paved a bright future for what would eventually become the Pantera. 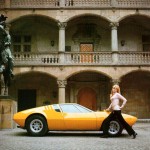 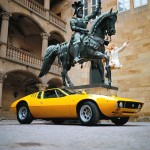 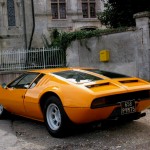 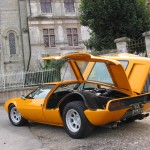 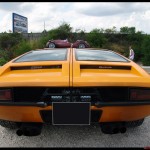 The successful mid engine design of the Mangusta has even been said to have scratched the chins of a few GM designers who tossed around the notion of a mid-engine Corvette before dismissing it.

The engine used in the Mangusta was as American as Apple Pie, as it was borrowed from the Ford Mustang. Its 289 was actually tuned the same specifications as the infamous Shelby Mustang GT-350. Rumor has it that De Tomaso had been promised engines from Ford, which ended up being used for their Cobra.

To let out a little of his frustration on the Ford plant, Alejandro named this car after the Mangusta, or “Mongoose”… in reference to the Mongoose’s documented Cobra killing skills. Whether this is true or not; it makes a great story.

Filed Under: Autos Tagged With: automotive, classic car, de Tomaso Mangusta, supercar
Recommended reads:
How To Be A Better Man
Best Men’s Sites and Blogs
Pendlay Rows – What To Know