You are here: Home / Tech / Kindle Paperwhite is the Great “White” Hope for the Old School Book Purist 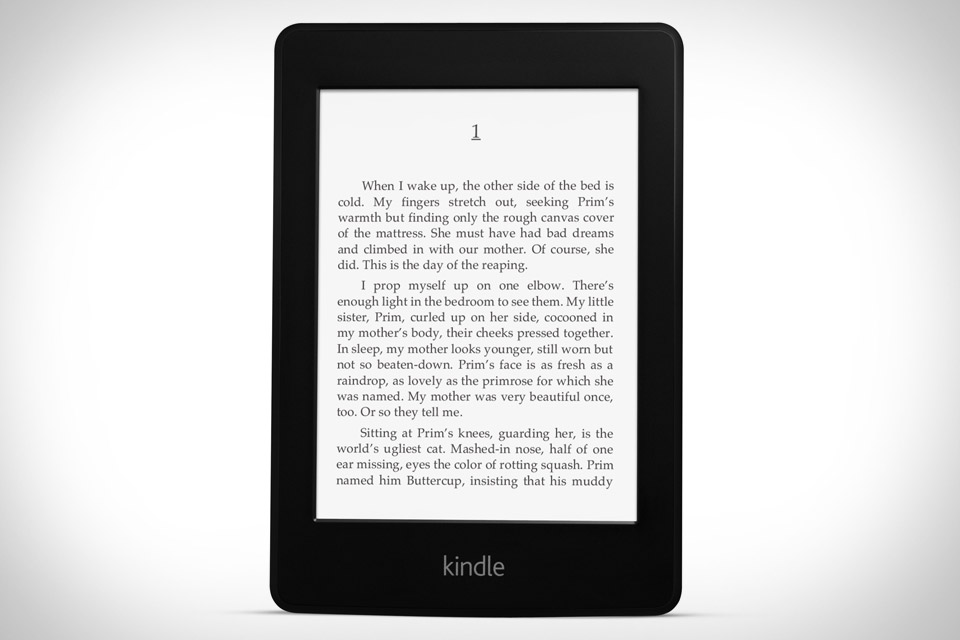 The world seems to be split between those who love the idea of reading their favorite novel on a computer screen, and the purist who would rather be holding a crisp, white piece of paper. Kindle has come up with a great compromise, which promises to add 62 percent more pixels (212 ppi), and 25 percent more contrast. The new Kindle design also incorporates a patented light guide, which spreads its LED across the surface of the screen in the same fashion as ambient light. The result is about as friendly to the eyes as a clean pressed page of a book. As you might expect, the new Kindle also comes with an 8-week battery life, 9mm thick dark external case, and optional 3G wireless.

Filed Under: Tech Tagged With: Kindle, Kindle Paperwhite, tablet
Recommended reads:
How To Be A Better Man
Best Men’s Sites and Blogs
Pendlay Rows – What To Know