You are here: Home / Culture / Veronica Grey Talks About Success, Passion and the Worst Shark Attack Ever

Veronica Grey Talks About Success, Passion and the Worst Shark Attack Ever 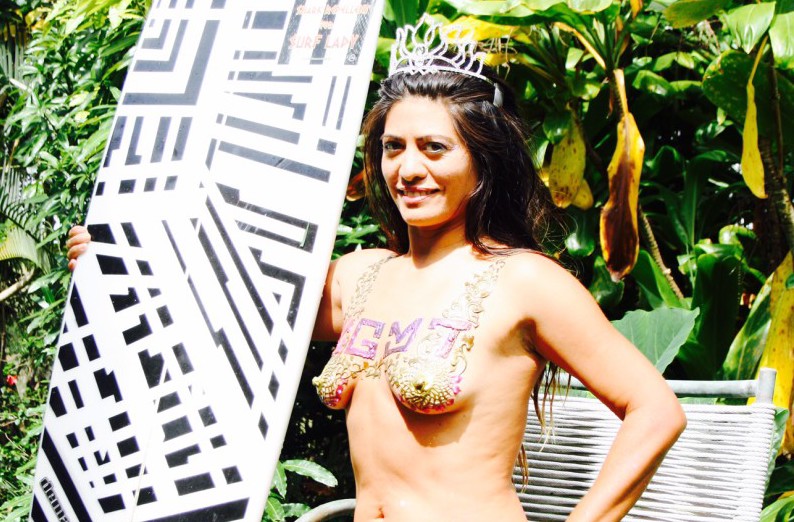 “Queen of Surfing” Veronica Grey partially inspired the MGMT album Congratulations. Henna art by Gil Hakimi and hair styled with beer as all names mentioned in this piece live an alcohol-free healthy lifestyle

Veronica Grey has been called many things over her lifetime, including a muse, author, film producer and environmentalist. But today she is celebrating at least two of those talents along with fellow celebrity environmentalist, Leonardo DiCaprio, for her work on the film, Worst Shark Attack Ever. It is a Special Humanitarian Award from the 2015 International Movie Awards and the event is happening tonight.

We were lucky to catch Veronica before she made it to the award ceremony… and this is what happened next:

Urbasm: Hi Veronica, you have had a lot going on over the past couple years. What would you consider some of the highlights of your career so far? 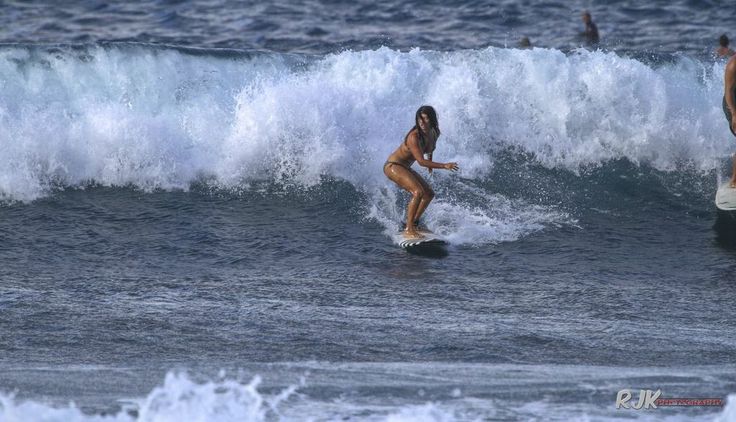 Veronica Grey: Salvaging the environment is my top priority and I am honored the be the world’s most famous new media filmmaker, which means movies made with just your humble little cell phone. I have made three award winning documentaries this way and our newest one, Worst Shark Attack Ever stars Leonardo DiCaprio with cameos by The Cure, MGMT, and superstar surfer John John Florence.

Urbasm: How is the humanitarian award event going so far this week?

Veronica Grey: Well it is very humbling to share this honor with Leonardo DiCaprio, the King of Celebrities and everything beautiful. But we don’t do it for recognition; we do it for our sincere determination to salvage the Earth.

Urbasm: What was the key moment in your life that drove you to make the documentary, Worst Shark Attack Ever?

Veronica Grey: Being recognized as the Queen of Surfing is a ginormous responsibility. When I realized what is actually happening in the ocean, I knew I had to do something about it. Our documentary Worst Shark Attack Ever spells out how if we don’t immediately backpedal our planetary raping and pillaging, we may only have a decade left to enjoy our beautiful Earth.

Urbasm: What do you think is the real driving force behind this film that has garnished it so much attention?

Veronica Grey: Some bloke named Leonardo DiCaprio. Maybe one day you will hear of him.

Urbasm: Oh yeah, we’ll have to look him up on Google after this interview (laughs). What are some of the ‘behind the scenes’ secrets to capturing the attention of all the celebrities and media who helped you spread the word of this documentary?

Veronica Grey: I could tell you, but Ben Goldwasser of MGMT says it is better if I don’t.

Veronica Grey: On a serious level, surfing fuels my life and so did my neighbor, superstar surfer John John Florence. 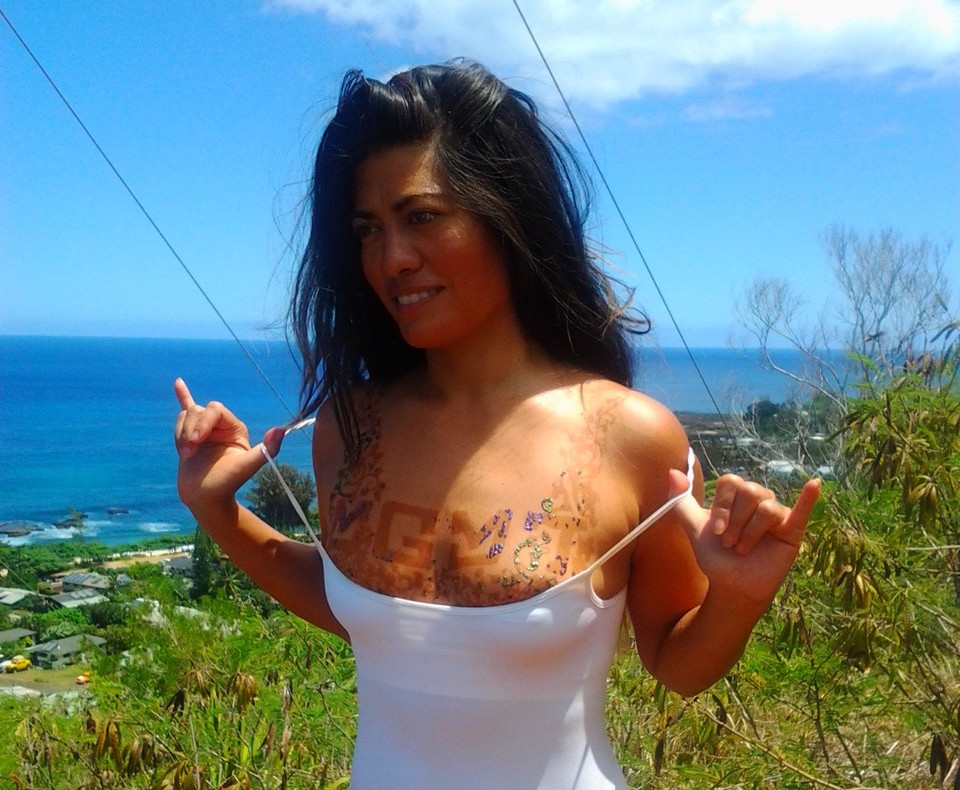 Urbasm: Yes, you have a lot of great friends on your roster, that is for sure. What else do you have going on this year that you can tell us about?

Veronica Grey: John John and I are launching a website called Top10SurfHotels.com because we intend to put our number one bestseller in each room at these Top 10 hotels. If you know of a resort that qualifies, get in touch with us at WorstSharkAttackEver.com.

Urbasm: The Urbasm offices might be a potential candidate, but we can talk about that later (laughs). Changing topics a bit… we like the idea behind your shark repellent swimwear. What is the reason that the black and white print turns sharks away?

Veronica Grey: Here is a video on how our shark repellent swimwear works.

Veronica Grey: We would love to have a global distributor come forward to license our exclusive trademark and put these life and limb-saving swimsuits all over the planet.

Urbasm: And finally, what are the three things, according to you, that would make any man—a better man?

​Veronica Grey: Honesty. Chastity. Commitment. As a surfer, you will never catch the ride of your life until you truly commit.

Urbasm: That is so true Veronica. Thanks for chatting with us today, and we wish we could join you at the award ceremony tonight. 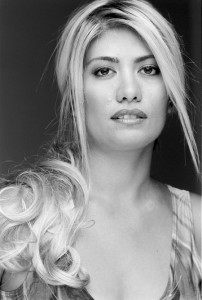 Veronica Grey is the world’s most televised surfer, hailed as “The Queen of Surfing” along with King of Surfing, superstar John John Florence. They have a #1 bestseller Healthy, Wealthy, and Wise

, about their path to the top of their game while walking in Christ consciousness. Aside from surfing, the environment is her passion, and she is a critically acclaimed filmmaker dedicated to worthwhile causes.

Check out her documentary, Worst Shark Attack Ever:

Filed Under: Culture Tagged With: earth, environment, interview, Sports, world
Recommended reads:
How To Be A Better Man
Best Men’s Sites and Blogs
Pendlay Rows – What To Know